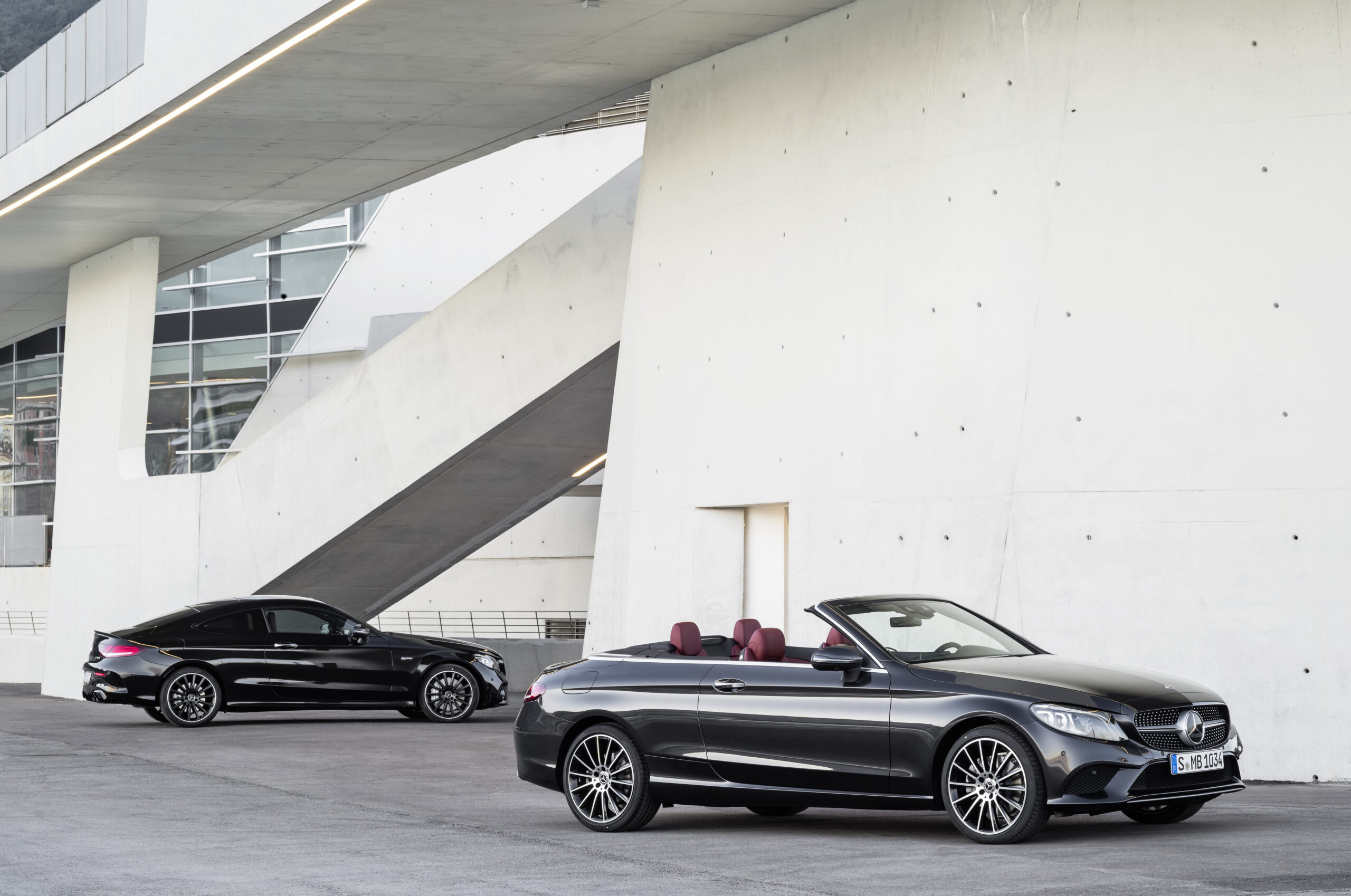 At the beginning of the year, renowned automotive journalist Georg Kacher talked about how BMW plans to revive the 6 Series lineup. The gist of the story was about the company’s yet-to-be-confirmed decision to merge the 4 Series Coupe and 8 Series Coupe into the 6 Series Coupe. The same strategy is believed to be in place for the convertible versions. Why? Because there isn’t enough demand to justify having two pairs of lifestyle vehicles.

The rumor mill has been telling a similar story about how archrival Mercedes-Benz aims to streamline its lineup by discontinuing the C-Class and E-Class Coupe and Convertible models. In their place, the three-pointed star is believed to introduce the CLE. The rumor has been floating around for a while, and Automotive News is now reporting Mercedes has already informed its dealers about the radical change. 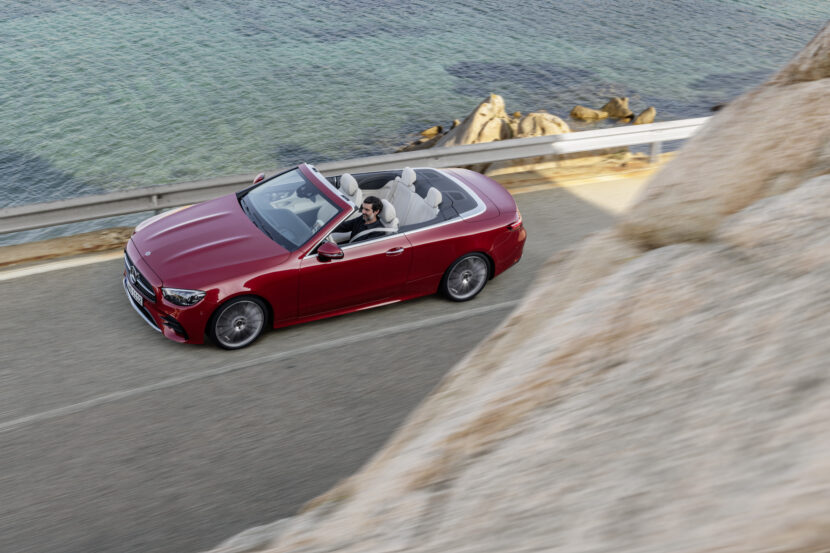 At a national dealer meeting in the United States held earlier this month, Mercedes informed salespeople about how it wants to cut back on the number of coupes and convertibles. While a spokesperson for the automaker refused to comment on the matter, one dealer representative who attended the meeting said:

“There’s just not enough demand for three coupe models. So, it didn’t make sense to reinvest the billions of dollars it would take to do a refreshed version of any of those.”

Interestingly, the new CLE will be closer in size to the C-Class Coupe / Convertible rather than the larger two-door E-Class. At least that’s according to AutoPacific President Ed Kim, who believes the CLE will go on sale in the US as early as the first half of 2023 with a mild-hybrid, 2.0-liter gasoline engine. A hotter AMG derivative is said to arrive at a later date.

The cars will ride on the MRA2 platform and will be assembled at home in Bremen from December 2022. As was the case with the old C-Class Convertible and the outgoing E-Class Convertible, the new four-seat CLE with a folding top is going to have an electrically operated fabric roof. The more expensive SL-Class received a new generation in 2021 when it lost the metal roof in favor of a soft top.

It should be pointed out that the SLC and S-Class Coupe / Convertible models have been discontinued for the very same reasons – poor demand – with the AMG GT Convertible not far behind. BMW is believed to nix the Z4 at the end of the current generation’s life cycle, so around 2025. These cuts in the lineup reflect changing customer preferences as more and more people continue to flock to SUVs.