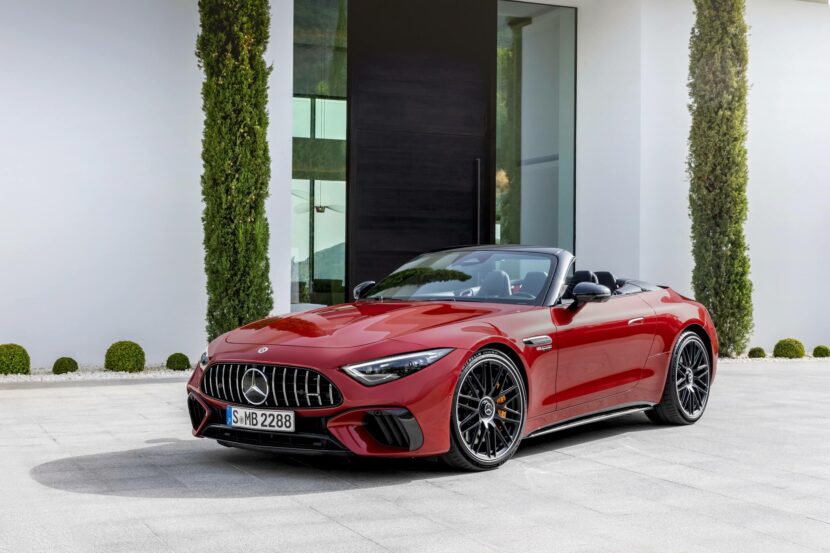 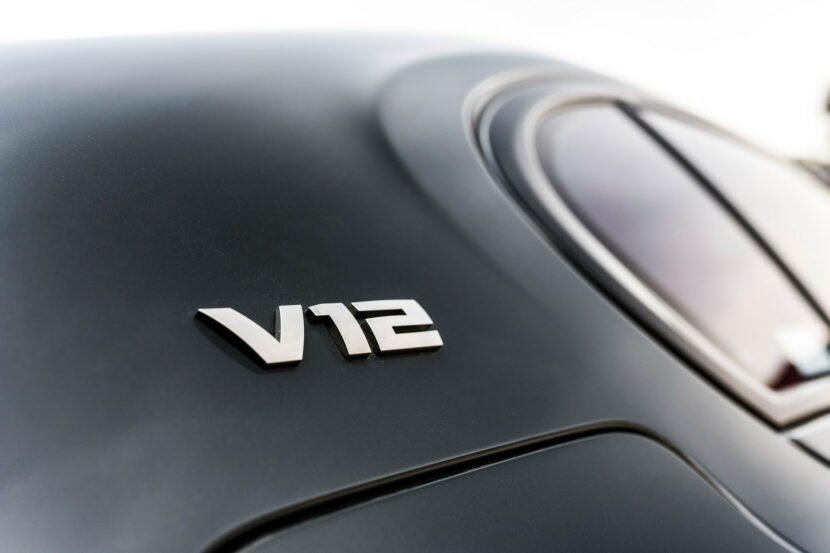 Fitting a V12 under the hood of a BMW has been reserved for few models over the years. Back in the 2000s and early 2010s, the only car that would get that treatment was the… 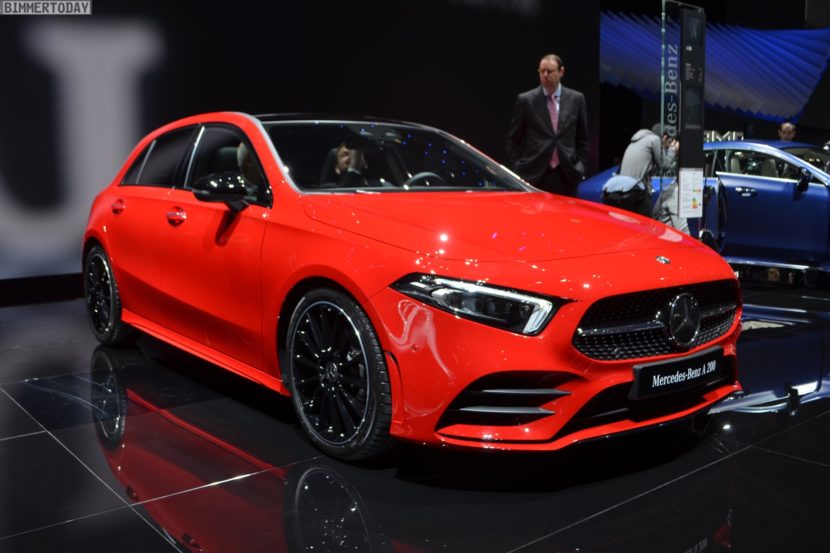 The new Mercedes A-Class W177 celebrates its premiere at the 2018 Geneva Motor Show. The BMW 1 Series rival from Stuttgart is presented in its fourth generation as a further sharpened evolution of its predecessor,… 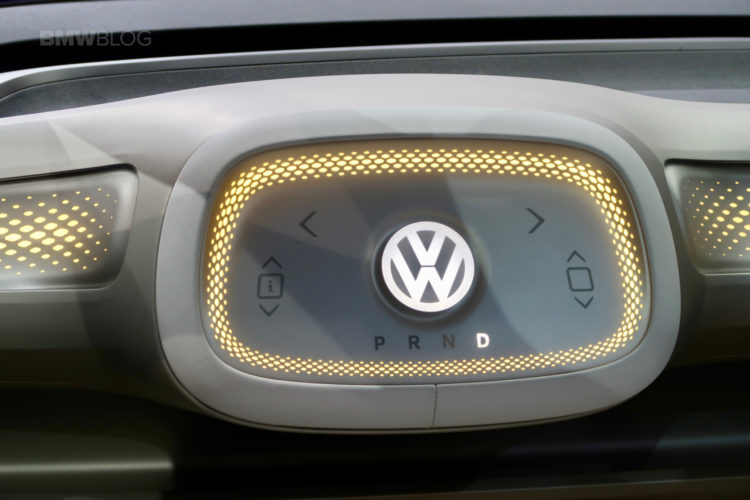 Is Mercedes-Benz braver than BMW?

Any more letters or numbers and we’d swear Merc was trying to talk-up their new super-saloon… but it clearly has a voice of its own. The foremost department in which Mercedes E63 AMG defeats BMW’s…