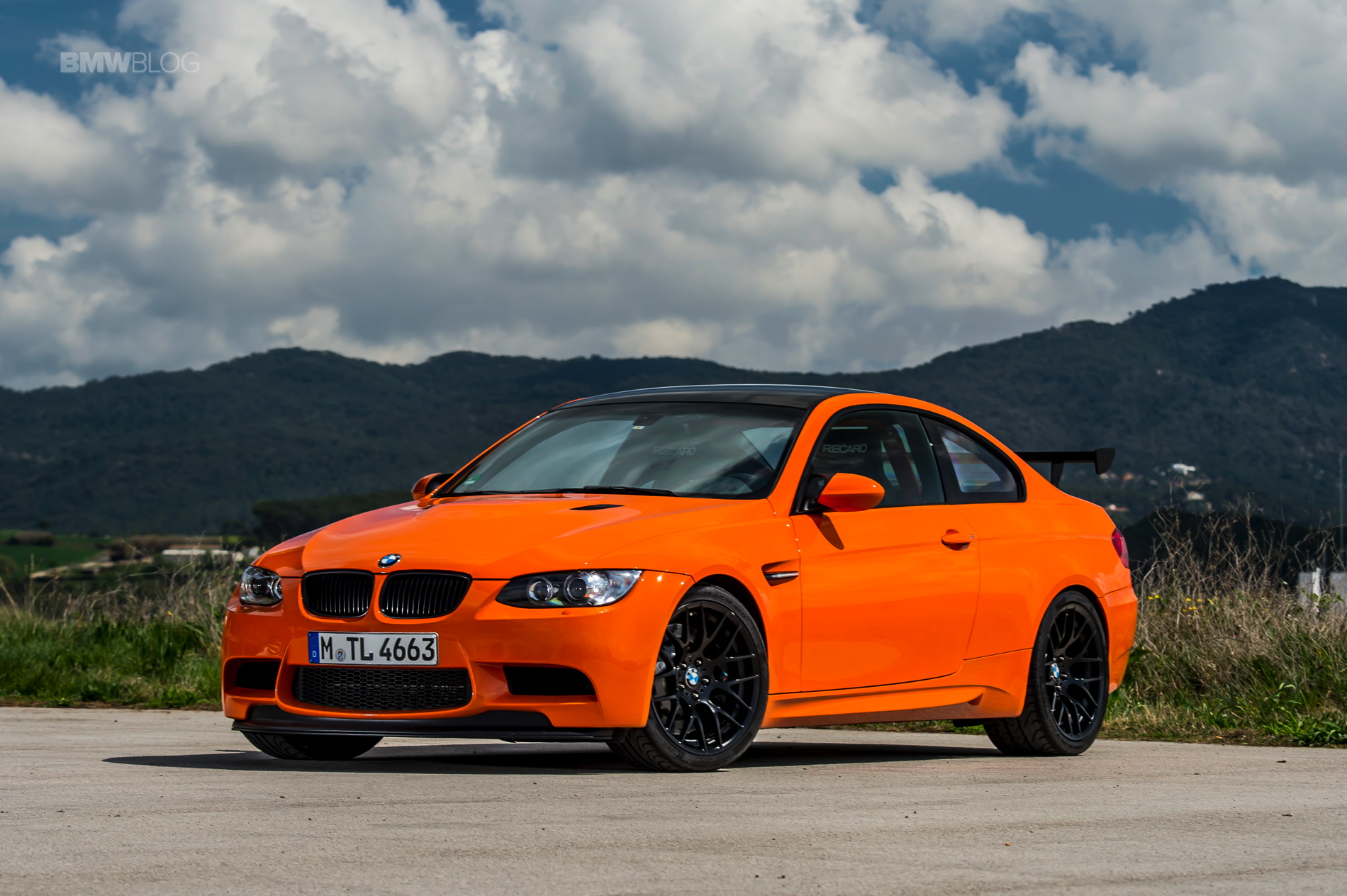 One of the rarer, sometimes even forgotten, BMW models of the past couple of decades is the E92 M3 GTS. Of all BMW M’s special models, such its CS, CSL, and GTS models, the M3 GTS is among the least discussed. It was overshadowed by its predecessors, such as the E46 M3 CSL, and its successors, like the M4 GTS and M4 CS. However, the E92 M3 GTS might actually be better than most of them and deserves some love. In this video, we get to see what it looks like to drive from behind the wheel.

As per usual with AutoTopNL, we get a POV look at the E92 M3 GTS, from the driver’s seat. First, though, we get to see the outside of the car and, for my money, the M3 GTS is the best looking special model from BMW. It has just the right amount of visual aggression and motorsport feel and truly is the closest car BMW ever had to a 911 GT3, at least visually. Its Fire Orange paint doesn’t hurt, either.

Inside, it’s also the coolest looking of all special M cars. It got proper Recaro racing bucket seats with six-point racing harnesses, although you could use regular seatbelts too, if you were driving on the road. Its simple gauge cluster, with gorgeous clockfaces, also were peak BMW gauges. 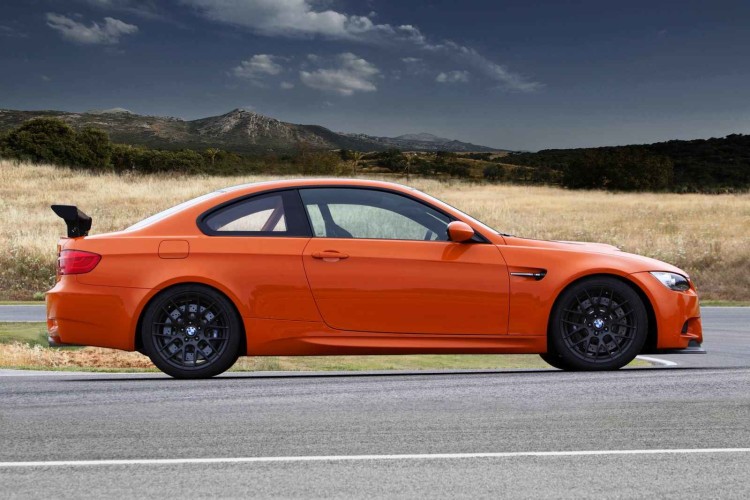 But what made the E92 M3 GTS so great was, and still is, its engine. I’m gonna say it, the M3 GTS has the best engine of all special BMWs and I’ll fight anyone who says otherwise. For GTS-duty, BMW M took the standard M3’s 4.0-liter naturally aspirated V8 and stroked it to 4.4-liters, which bumped power to 444 horsepower and it somehow sounded even better, thanks to its Inconel-titanium exhaust. Paired to that glorious motor was a seven-speed dual-clutch gearbox, which is still the best transmission fitted to a special M car.

There are countless videos of people driving the E46 M3 CSL, because of its legendary status, but so few of the M3 GTS and it’s unfair. So check it out in this video and see why the E92 M3 GTS shouldn’t be forgotten.