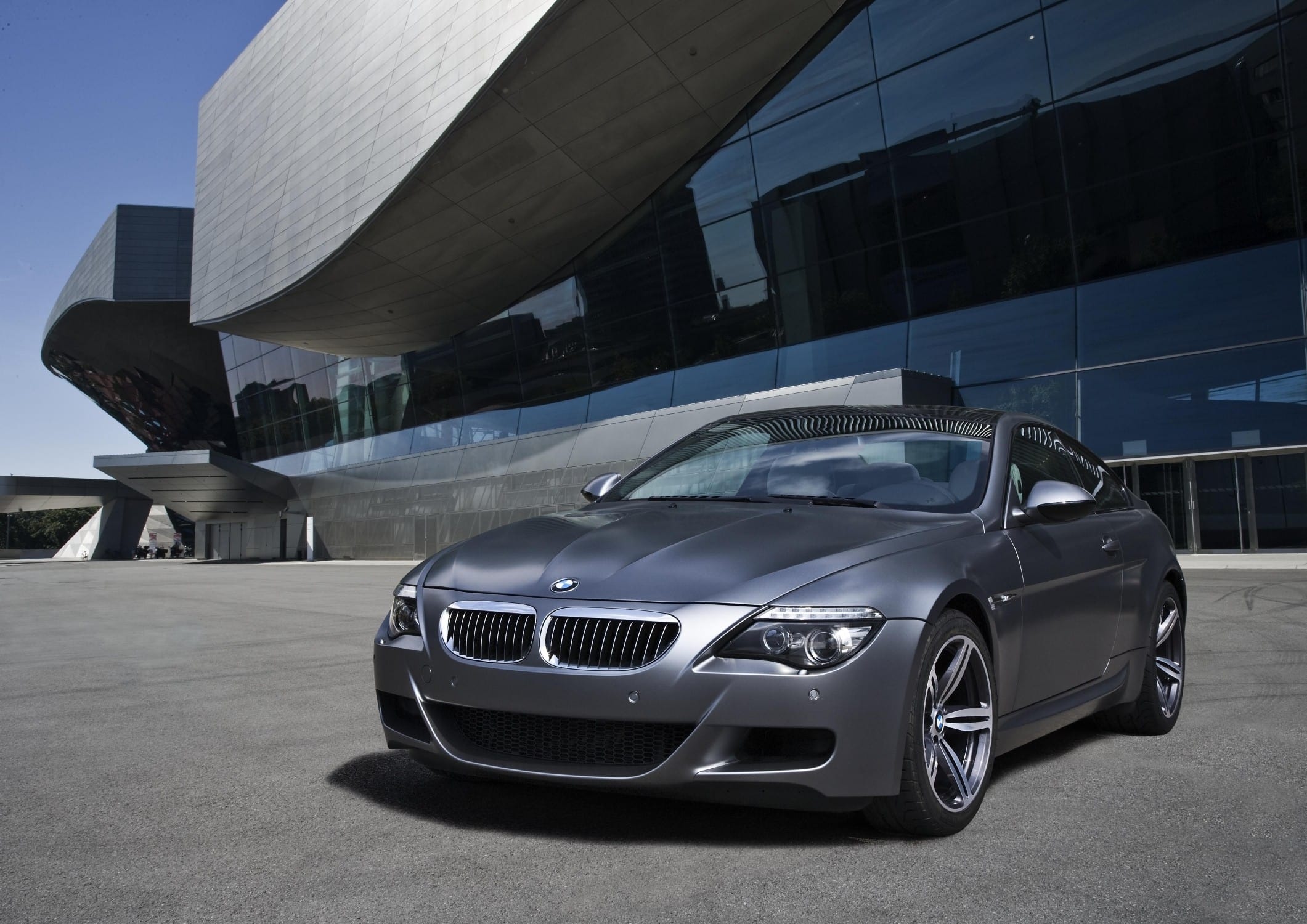 The BMW M Secret Garage is one of the biggest open secrets in Munich. From time to time, the Motorsport Division opens its doors to showcase their entire portfolio of products. Including some unreleased prototypes. Our last visit at the secret facility in Garching was in 2011, before social media or Youtube were really a thing. So most of the coverage ended up on our website and briefly on our Youtube channel.

Today, the M wizards opened their doors once again. And that made us even more jealous since we’ve recently made a soft request to go back to this sacred place. But looks like the BMW M Marketing team had their own plans set in motion. The secret BMW M garage gives us a first glimpse at the special CSL projects that came to life in Garching, either in a production or prototype form.

The video below kicks off by showing a prototype S62 V8 E46 M3 CSL before moving onto the unicorn BMW M6 CSL Prototype. The lightweight M6 is not entirely a surprise to us, but it certainly hasn’t been advertised as often as the other CSL models. The M6 CSL is based on the E63 platform and features an uprated engine as the M5 CSL prototype, with a dual-clutch transmission and weighing 100 kilograms lower than the standard M6.

It also features a moveable front splitter, active rear wing for better airflow and aerodynamics, and aero-friendly mirrors. The active aero elements are the electrically operated. It also seems to have a simplified interior to shave off weight. Other new features with a future were the double-strut M exterior mirrors. Sadly, we may never know how the BMW M6 CSL would have performed on the Nurburgring, but it’s fair to assume that it would have been a quite exciting car to toss around.