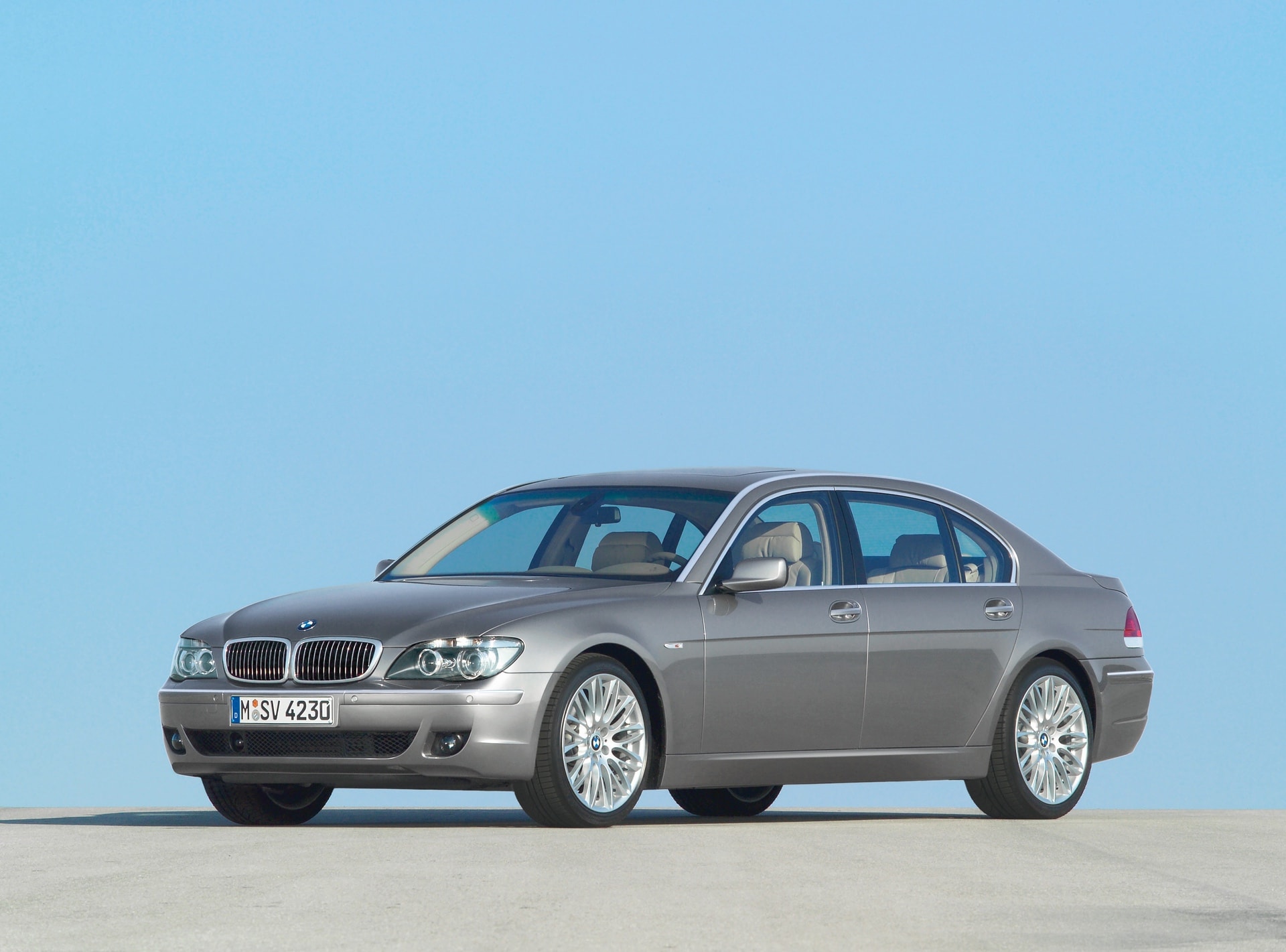 If I asked you if you wanted to see a three-way off-road battle between BMW, Mercedes-Benz, and Lexus, you’d assume I was talking about the X7, G-Wagen, and Lexus GX, right? Of course you would, those are each brand’s best off-roaders, respectively. However, this video from Carwow is a bit different. Instead, it pits an E65 7 Series against an S-Class and a Lexus LS. So instead of big, capable off-roaders, it’s three big luxury sedans.

Carwow’s Mat Watson decided to buy old German luxury sedans for £1,000 each and they were all obviously in pretty bad shape. However, all three cars ran and drove, so the Carwow team decided it’d be fun to send them out in a blaze of glory, tackling a proper off-road course.

The off-road course they used was one Watson usually uses to test genuine off-road vehicles but this time he was using three luxury sedans with the ground clearance of a skateboard. So which car was best off-road, despite none of them being made for it? 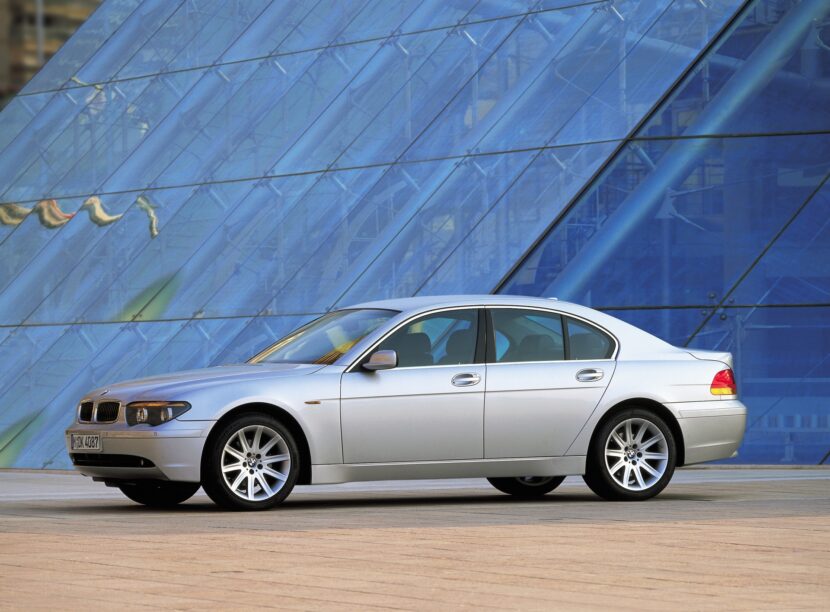 It was actually a ton of fun to watch because all three cars did surprisingly well. Of course, you’d only do this with such cars if they were super cheap, as they all got seriously beat up. They bottomed constantly, bumpers and rocker panels were broken, suspensions were abused, and paintwork was destroyed. But it looked like so much fun, it didn’t matter.

What’s even funnier about the test is using an E65 7 Series, quite possibly the least reliable car in BMW’s history. Even before the off-road race began, it had issues, including the car warning Watson about both its brakes and its steering. And yet, it still completed the course and made it to the end of the day still running. Okay, so it did stall out once but that could have been because of fuel starvation during a seriously steep off-road section. If you’re in the mood for a laugh, watch this video.