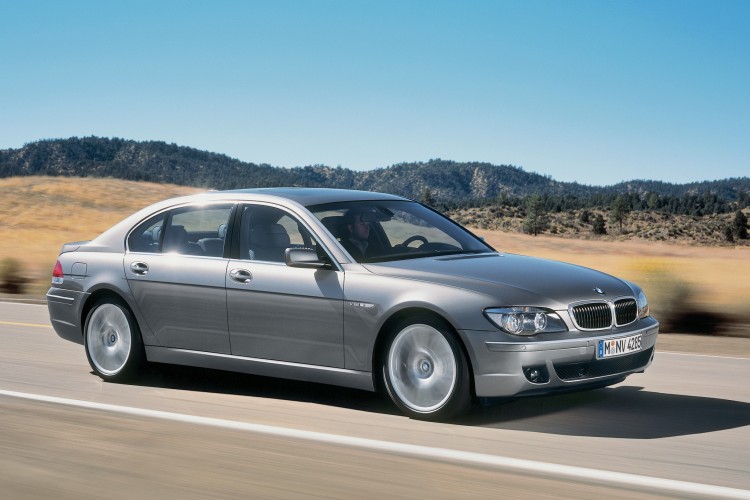 VIDEO: What Happens When You Run an E65 7 Series Without Oil?

BMWs have never been known as ultra-reliable vehicles. All Bimmers have their annoying reliability quirks, some more than others. However, potentially the worst of all was the E65-generation 7 Series, which was an absolute nightmare…. 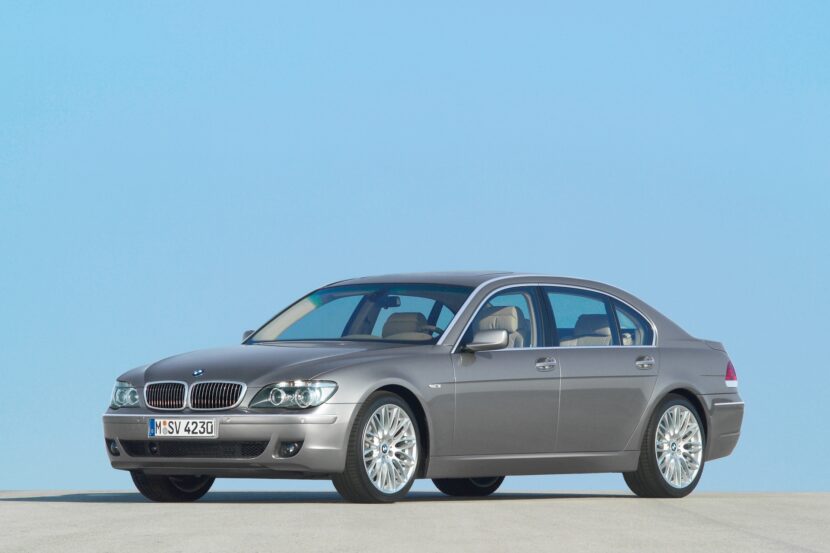 If you told me yesterday that the E65 7 Series was a BMW that I needed to drive, I would have laughed in your face. There were few redeeming qualities about the E65–it was ugly,…

If I asked you if you wanted to see a three-way off-road battle between BMW, Mercedes-Benz, and Lexus, you’d assume I was talking about the X7, G-Wagen, and Lexus GX, right? Of course you would,… 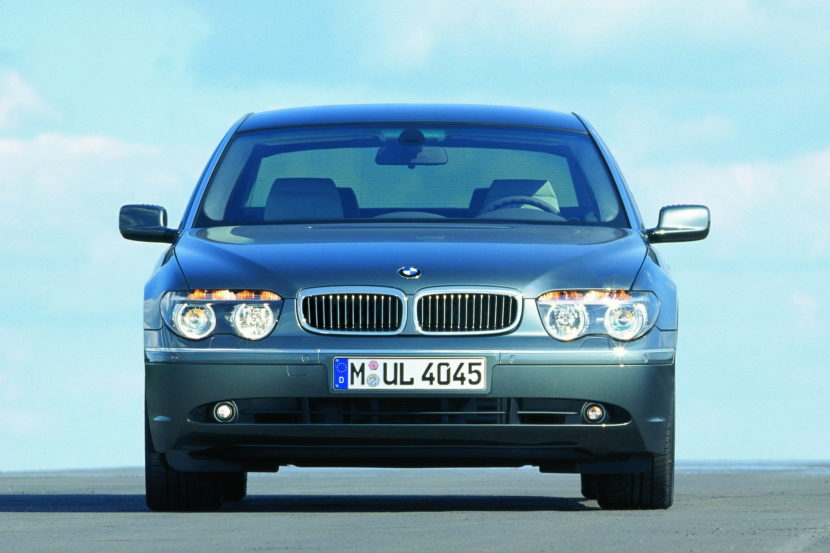 The BMW E65 7 Series was one of the most controversial models ever launched by the German car maker. Most of the controversy came from its exterior design, of course, but other things also contribute… 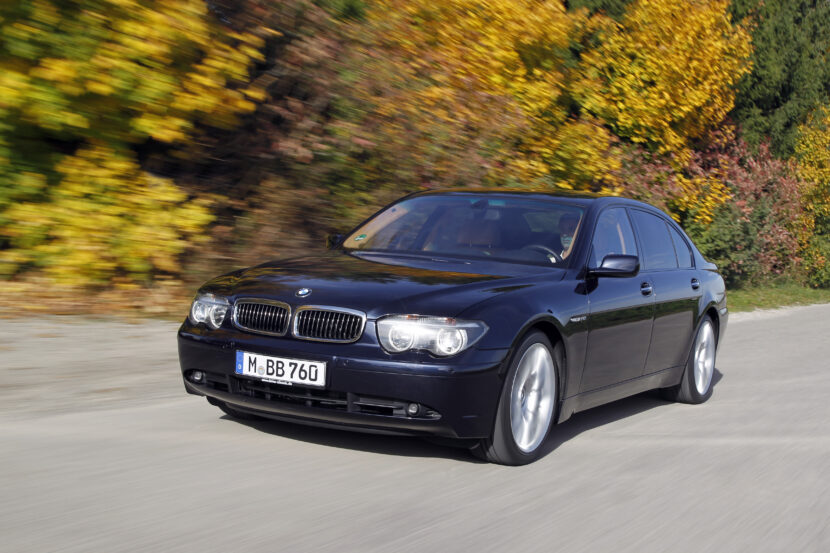 Unpopular Opinion: I’m Starting to Love the E65 7 Series and its Making Me Uncomfortable

I’m sure this has happened to a lot of you; you go to school with someone you really don’t like and then, several years after you’ve graduated, you run into them again and you’re suddenly…

The BMW 4 Series just recently leaked and we’ve been discussing it ad nauseam ever since. Its new grille design is causing quite the stir among BMW enthusiasts, and car enthusiasts of all brands if…

BMW is recalling 45,484 2005-2008 7 Series model in the United States because the doors could open unexpectedly while being driven, the National Highway Traffic Safety Administration said. BMW says the issues are related to the… 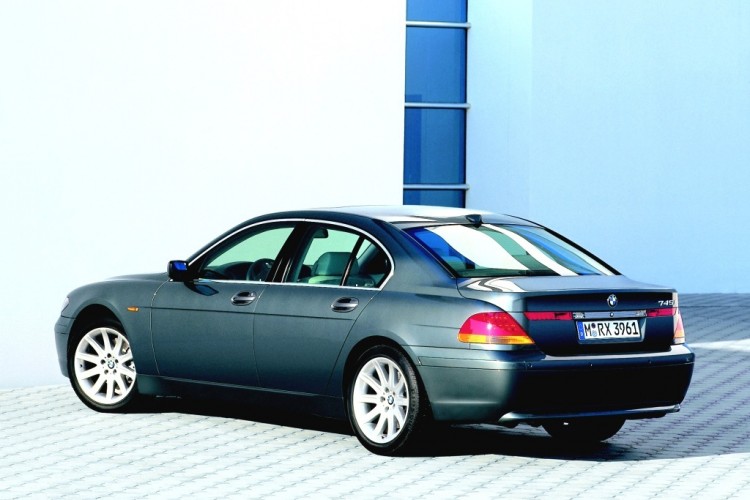