BMW is entering the Le Mans hybrid prototype class of the IMSA WeatherTech Sports Car Championship for the 2023 season and it recently unveiled the car it will be racing. The BMW M Hybrid V8, a name that’s refreshingly on-the-nose compared to the jumble of buzzword jargon of modern BMW names, is an incredibly cool looking race car that will also be important to BMW’s electric future. In this new video from BMW, we get to see the unveiling of the BMW M Hybrid V8 by the team that designed it.

The design of BMW’s hybrid Le Mans car was a joint effort from teams around the world. It was led by Michael Scully, Global Director of Automotive and Advanced Design at BMW Designworks in California. However, there were several different designers all over the world, including Germany and Italy. The latter of which is home to Dallara, the company building the carbon fiber chassis and structure of the BMW M Hybrid V8. 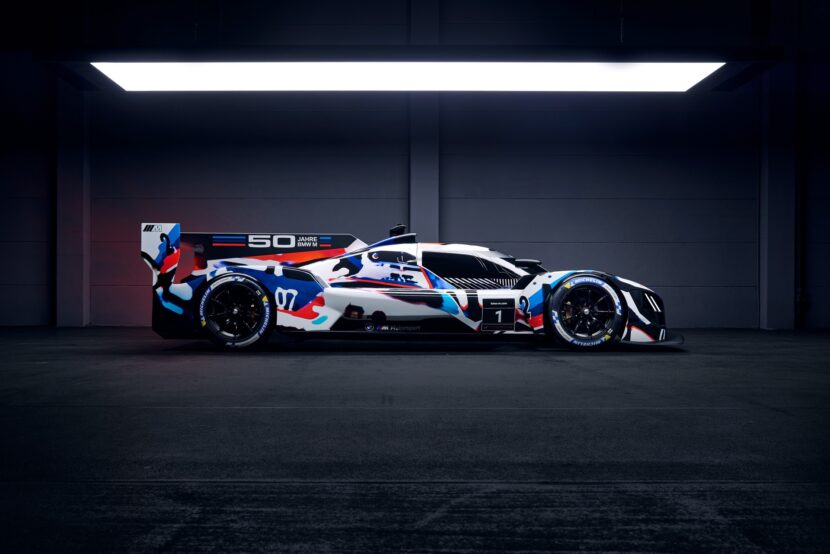 In this video, we get to see Scully’s process, how he interacts with his team remotely, and how they all manage the workload of designing a car from different parts of the world. The video also shows off the BMW Designworks facility, in all of its glory, and even Scully’s first project for BMW M, the Formula BMW car, which had kidney grille aerodynamics, just like the M Hybrid V8.

This new BMW M Hybrid V8 is not only one of the coolest looking race cars in the brand’s history but it’s also one of the most important. The technology and know that will be developed and learned from designing, building, and racing it will translate to BMW’s future road cars. That will only make its hybrid and electric vehicles of the future even better and more exciting.