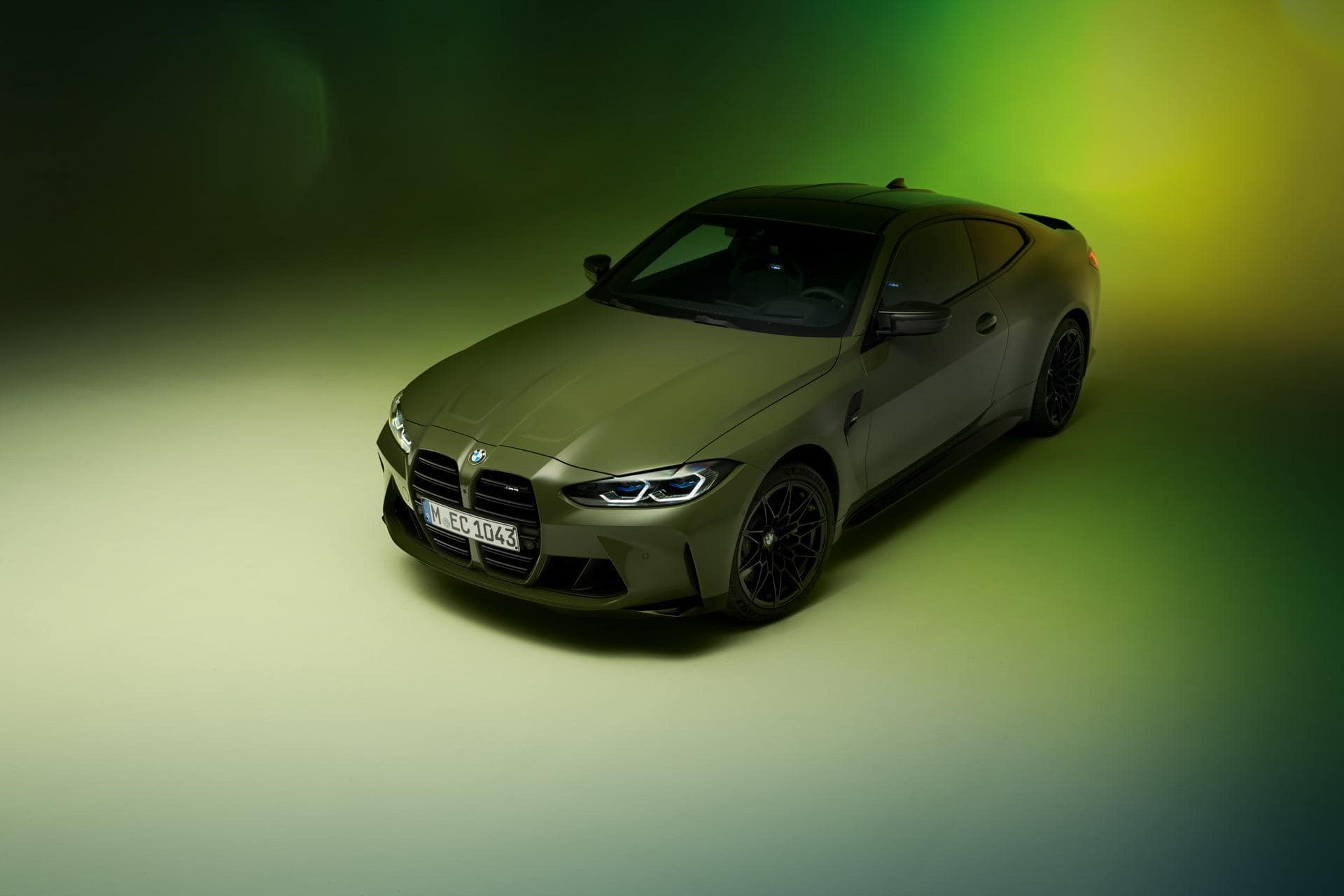 Aside from the usual array of options, the BMW M4 can be configured with some special extras by choosing an Individual paint and/or going for M Performance Parts. Consequently, it’s safe to say customers are spoiled for choice when they play with the configurator to spec the ideal version of the sporty coupe. But what if there were even more ways to personalize the car?

Before you get your hopes up too high, this M4 is a one-off build at this stage. Former M boss Markus Flasch published on his personal Instagram account a few images of a special creation with exposed carbon fiber surfaces on the hood like we’ve seen on the recently unveiled M4 CSL. However, this particular bonnet goes even further as it has a massive M logo between them.

To make sure you’ll be able to see it even at night, the “world’s most powerful letter” has its contour illuminated. The font used for the “///M” reminds us of the Concept XM, and if you look closer, the inner section of the logo is transparent. This see-through design provides a great view as you’ll notice the prominent M Power lettering of the engine cover.

Enthusiasts will agree this type of design is usually associated with mid-engined cars, but here it is on a matte green M4 Competition where the inline-six sits at the front. While BMW isn’t planning to sell this hood in the foreseeable future, it might have inadvertently given some ideas to tuners. It’s likely only a matter of time before an aftermarket shop will come out with an exact replica of this spectacular hood design. In the meantime, BMW now allows future buyers to opt for a large M decal on the hood for 1,800 euros in Germany.

If you’re wondering what Markus Flasch is up to these days after Frank van Meel returned as M CEO, he’s the Head of Luxury Class at BMW and is responsible for the Neue Klasse. The dedicated EV platform will officially arrive in 2025 with a 3 Series-sized electric model due to be built at the new plant in Debrecen, Hungary.