We’ve been following Chromatic Garage ever since he did a stellar job wet sanding and polishing an E34 Touring. The professional detailer also happens to own a BMW, specifically a 1994 3 Series. The E36-generation model is a droptop 318i equipped with the M43 mill. However, a new video shows the original engine being taken out to make room for a far more potent S52. 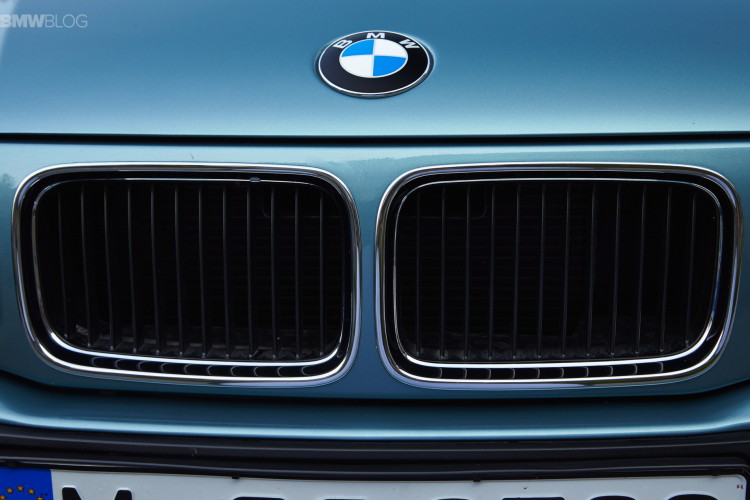 Mind you, this is the first engine removal Chromatic Garage has ever done. Now that the M43 is out, the next step is to thoroughly clean the engine bay and remove any other hardware that must be taken out. In addition, getting rid of the rust and doing some paint correction are also on the “to do” list before cramming in the larger inline-six engine.

Seeing the whole process step by step is captivating and equally impressive considering it’s his first time. We bet it’s going to be just as mesmerizing when the time will come to install the beefier S52, which will take place in a future video after ironing out all the minor problems the car has in the engine bay. It’s certainly a labor of love as we’re pretty sure the Canadian detailer enjoys tinkering with his prized possession.

If you’re not familiar with the car, the E36 convertible is finished in Boston Green Metallic and rides on rare 17-inch BBS wheels designed by Pininfarina and wrapped around 215/40/17 Yokohama Advan Fleva tires. Other mods to the car include an M-Tech kit and period-correct M3 bumpers.