The only thing better than owning a BMW M1? Having two in your garage. For Fritz Wagner, that number is much higher as he has been collecting the track-only version of the iconic mid-engined coupe for many years. Mind you, he isn’t an extremely wealthy individual that shows up at auctions and buys these cars. Instead, he builds them with original parts taken from former race cars. Let’s just say the man has a fascinating story.

Back in the day, he used to work as a mechanic for Hans-Joachim Stuck in the Cassani Racing Team. Fritz Wagner knows about how the short-lived BMW M1 Procar Championship came to be. The racing series was organized only for the 1979 and 1980 seasons, and after that, Fritz Wagner decided to buy spare parts. In addition, he purchased broken components from various workshops across Europe where M1s had been repaired. 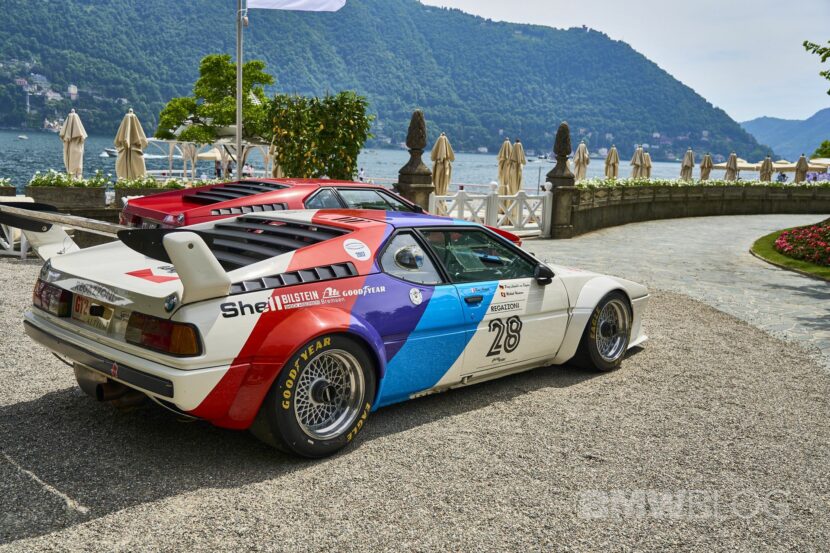 The end result is an impressive collection of cars, all of which are entirely original. He even owns the very first prototype, which was actually built by Lamborghini. As if that wasn’t enough, the mechanic turned collector has plans to convert an M1 to hydrogen propulsion. Some would argue this is sacrilegious, but his dream is to keep the M1 alive even in the electric era. One way to futureproof the performance coupe is by giving it a fuel cell.

For Fritz Wagner, the BMW M1 Procar will forever be his dream car, and it’s safe to say he has been fortunate enough to be living that dream for a long time. His contribution to the M1 scene is invaluable, and the fact he had the brilliant idea to buy leftover parts and use his skills to build extra cars goes to show his dedication.

Aside from doing an M1 hydrogen conversion, he wants to sell Nelson Piquet the M1 Procar he raced more than 40 years ago. If the deal won’t go through, he indents to keep all M1s. Eventually, he will hand them over to his grandchildren in a bid “to celebrate the old days.”