VIDEO: ALPINA B3 Touring Hits the Autobahn in New Video 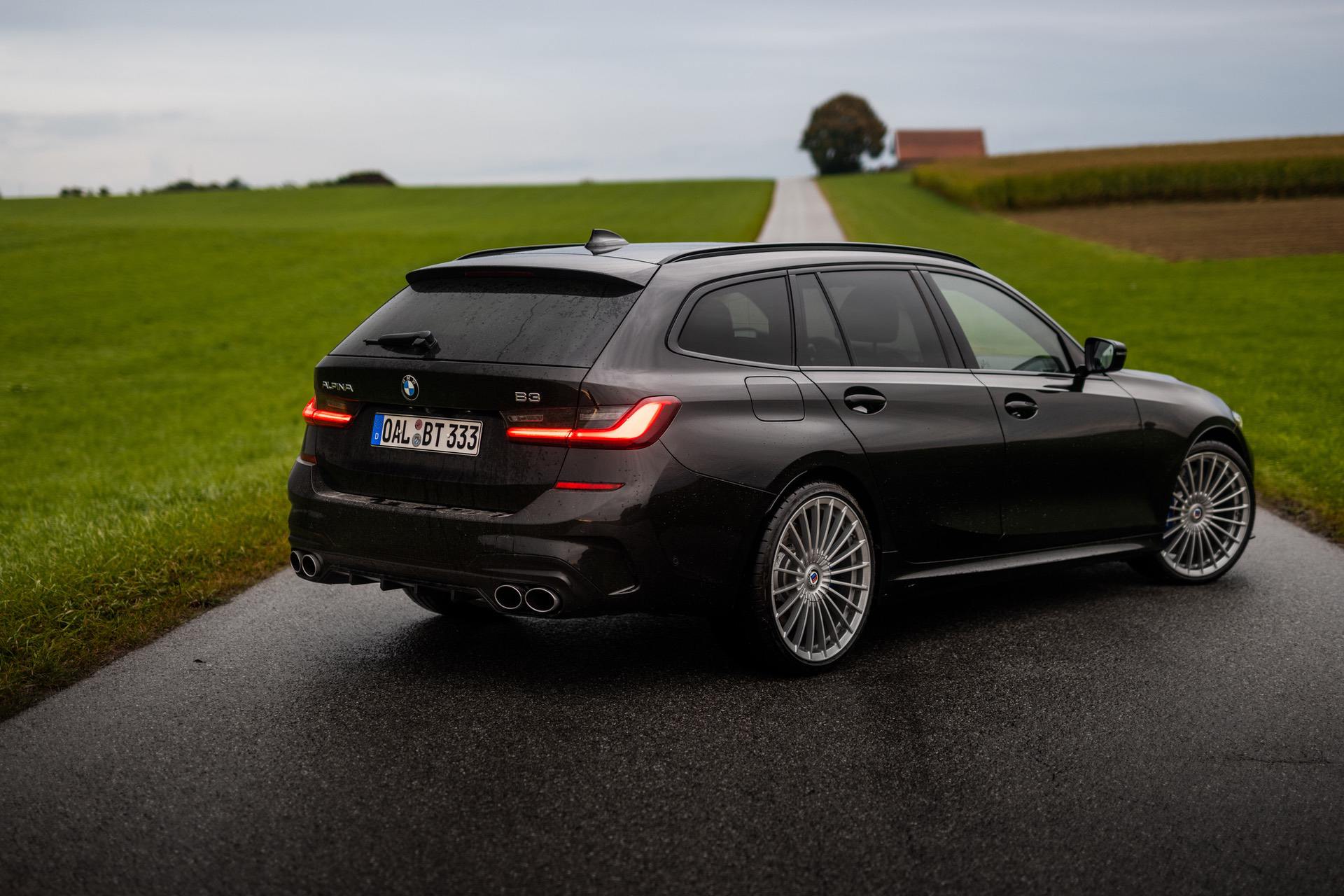 This generation ALPINA B3 is going to be one of the most highly coveted of all B3 generations because it’s essentially the perfect modern 3 Series. Not only does it keep the G20 3 Series’ good looks, without the monstrous grilles of the M3, while also getting a modified M3 engine. Plus, it’s offered as a Touring model, something that the M3 will only get for a very limited time. Unfortunately, the ALPINA B3 Touring is forbidden fruit for us ‘Mericans, as it isn’t sold here, so the closest we’ll ever get is this new video from AutoTopNL.

Speaking of engines, this generation of ALPINA B3 is extra special because it’s the only one to actually use an M Division engine. Every other ALPINA before it used a regular production BMW engine, just heavily modified by ALPINA. For this generation of B3, though, its engine is a modified S58, the same engine you’ll find in the BMW M3. For ALPINA-duty, it makes less horsepower than the M3, 462 horsepower to be exact, but far more torque, at 516 lb-ft. Anyone that’s driven an ALPINA will know that their engines just feel better than normal BMW engines and provide more thrust at all speeds. As evidenced by this new video.

On the Autobahn, the ALPINA B3 Touring becomes a bullet train, capable of sustaining incredibly high speeds without issue. It’s remarkably fast, too, reaching a very impressive 298 km/h (185 mph), which is seriously fast for what is essentially a 3 Series. The engine also sounds better than the M3’s, too, which is interesting.

Combine that incredible speed with ALPINA’s classic chassis dynamics, the practicality of a wagon body style, and the ALPINA’s superior looks to the M3, and the B3 Touring becomes the best overall 3 Series variant you can buy. It’s making me genuinely debate moving to Europe.