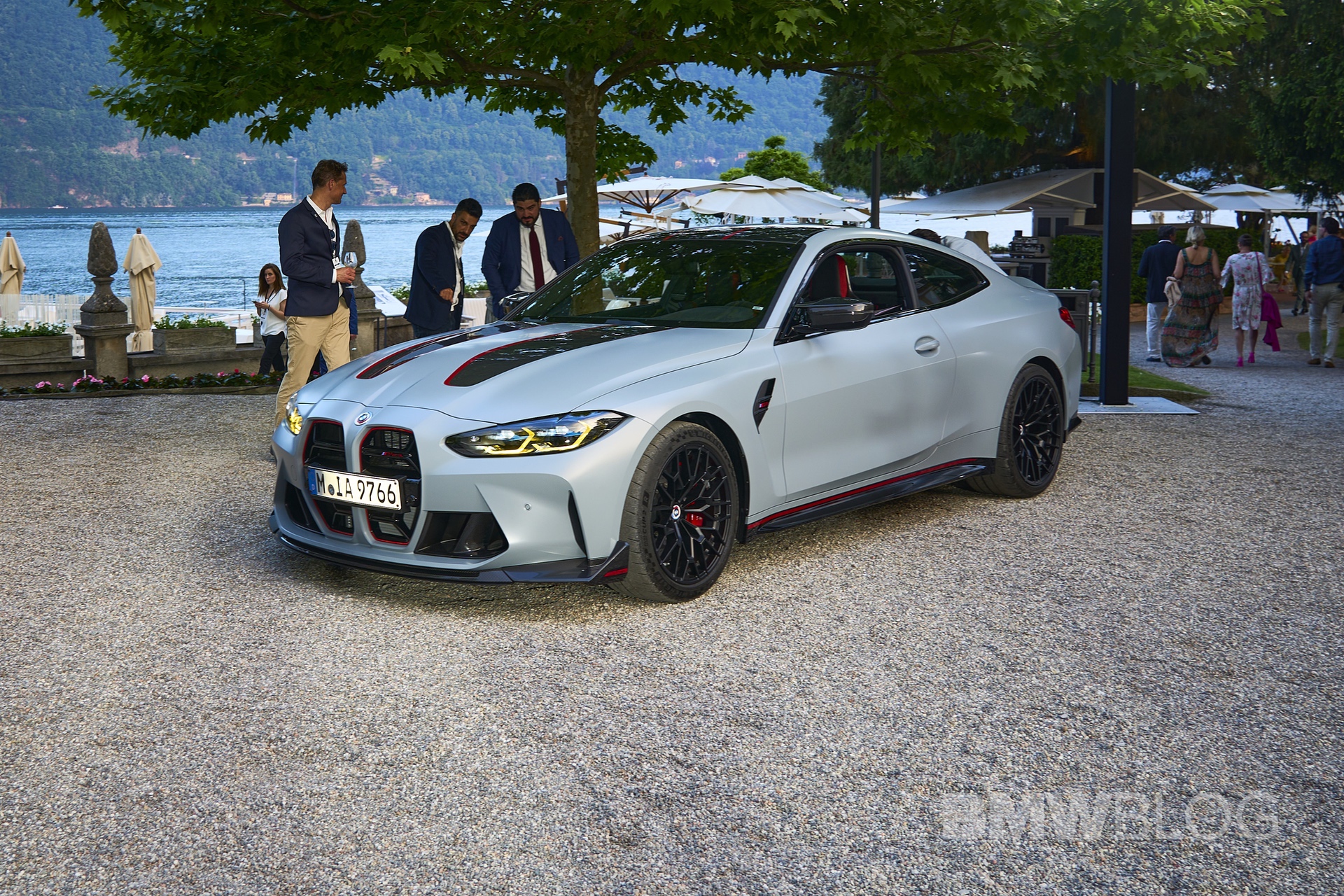 It’s safe to say the BMW Group put on quite the show at this year’s Concorso d’Eleganza Villa d’Este. It not only hosted the world debut of the M4 CSL, but also the second Rolls-Royce Boat Tail coachbuilt project. Both were eye-grabbing cars, and we could say the same thing about the i7 electric sedan. With three daring designs on the shores of Lake Como, we decided to chat with Adrian van Hooydonk about what the future has in tow.

In charge of all the design teams within the BMW Group since 2009, the 57-year-old Dutch car designer had some interesting things to say about the future:

“What I can say is that we’re gonna continue on this path of a very, very clean design language. Very few lines, but those lines that we have very precise, we like crisp lines. We don’t like flat surfaces. We are going to offer is more variety and character of the vehicle so it’s not going to be one language applied over all vehicles.” 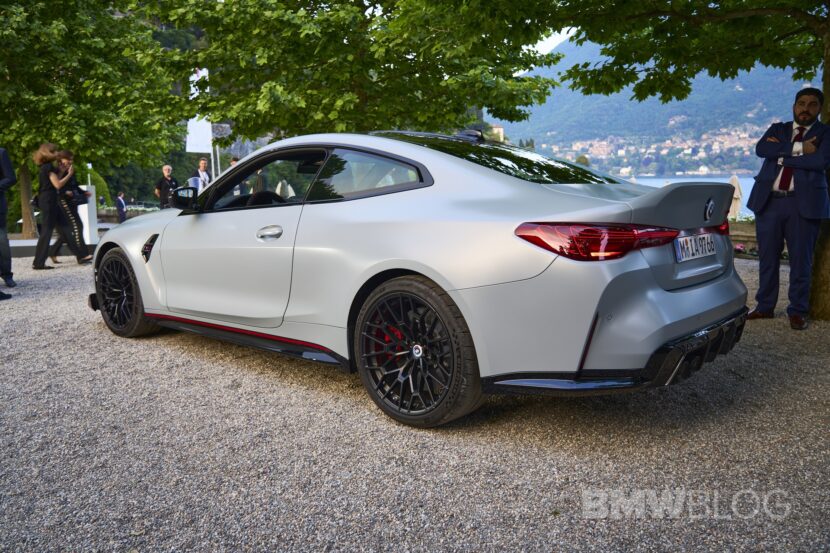 Adrian van Hooydonk explained that with BMW having almost 20 cars in its vast portfolio, it takes a lot of work to create a unique character for each and every model to better cater to its respective customer base. Technology plays a major role in the decision-making process, as evidenced by how new dashboards look with the iDrive 8 infotainment system.

For the exterior, the BMW’s design boss says not all models are going to receive an illuminated kidney grille. He said the same thing about the bold front fascia design of the 7 Series G70 / i7 as it won’t trickle down the range. The XM plug-in hybrid SUV is getting it later this year, and it’s already been applied to the radically facelifted X7.

Even after all these years at the helm of BMW design, Adrian van Hooydonk is still excited about doing his job, claiming “it’s a super interesting time to do car design. I’d like to do it for a little bit longer.” Of course, being him is not easy: “I’m working with my team, day and night” – when asked about how the company is shaping its next cars.