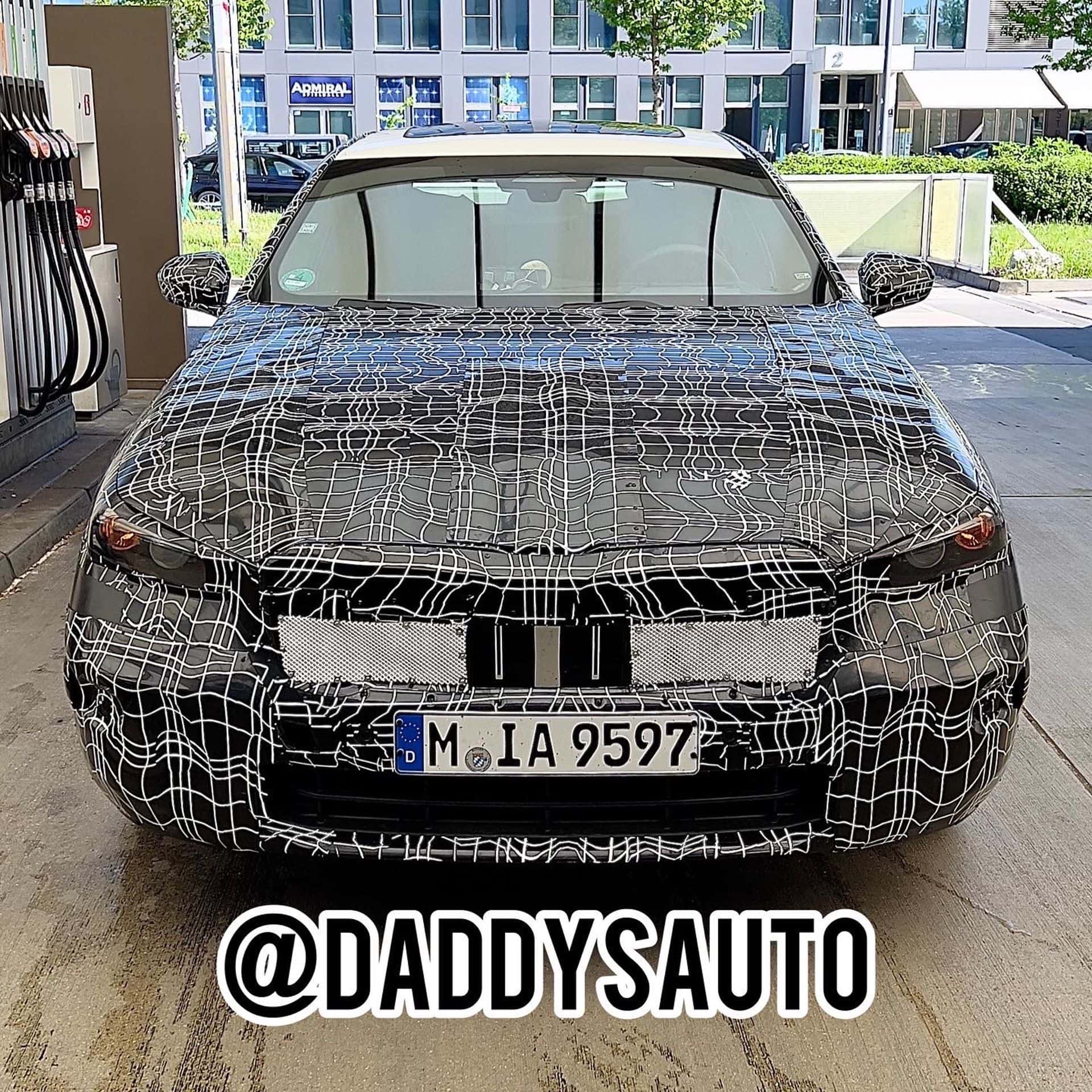 Now that the 7 Series G70 and 3 Series G20 LCI are out, we are gradually turning our attention toward the inbetweener – the 5 Series. Codenamed G60, the new sedan will be out in 2023 when it’ll come along with an i5 electric counterpart. Meanwhile, there’s still a lot of testing that needs to be done and make sure it will be ready to rival Mercedes’ next-generation E-Class Sedan. A prototype was spotted taking a break at a gas station.

The man with the camera thus had the opportunity to get up close and personal with the new 5 Series. Never mind those round headlights and taillights since they’re just placeholders until more advanced prototypes will be hitting the streets with the final clusters. That said, we do get a vague idea about the shape and size of the headlight and taillight assembly since it won’t change on the production model. With this test vehicle having what we believe is the final body, any changes to the lights would require different body panels as well.

The lack of a visible exhaust suggests we’re dealing with a lesser version of the 5 Series G60, one that features an exposed roof revealing the white color of the car as well as the sunroof. While the front grille appears to be slightly bigger than before, the kidneys won’t be enlarged to the point they’d be just as controversial as they are on the 7 Series G70 and other recent BMWs.

Despite the disguise, it’s easy to see the prototype had the new flush door handle design, which is more than just for the sake of fresh styling. With a fully electric i5 on the way, a smoother side profile will enable BMW to improve the sedan’s aerodynamic efficiency and extract additional miles of range. The 5 Series spotted here as a work-in-progress model gives us the impression it’s hiding a sharper and sportier exterior design.

Naturally, the interior will be revamped by adopting a completely redesigned dashboard accommodating the iDrive 8. As seen with other models that have switched to the latest infotainment hardware and software, chances are the 5 Series G60 will be losing the dedicated climate control settings. Most of the physical controls we take for granted today will be swallowed by the touchscreen in a bid to give the dash a minimalist design, for better or for worse.

BMW’s engineers are expected to implement mild-hybrid tech to most (if not all) all of the combustion engines, with the gasoline and diesel units to be offered alongside at least one plug-in hybrid and the zero-emissions i5. Speaking of PHEVs, the new M5 has already been spotted flaunting a charging port, so it should inherit the powertrain from the XM. Specifically, the twin-turbo 4.4-liter V8 S68 will work with an electric motor to deliver heaps of power.

The regular 5 Series versions and the i5 will be out sometime next year, with the M5 likely to follow in 2024. 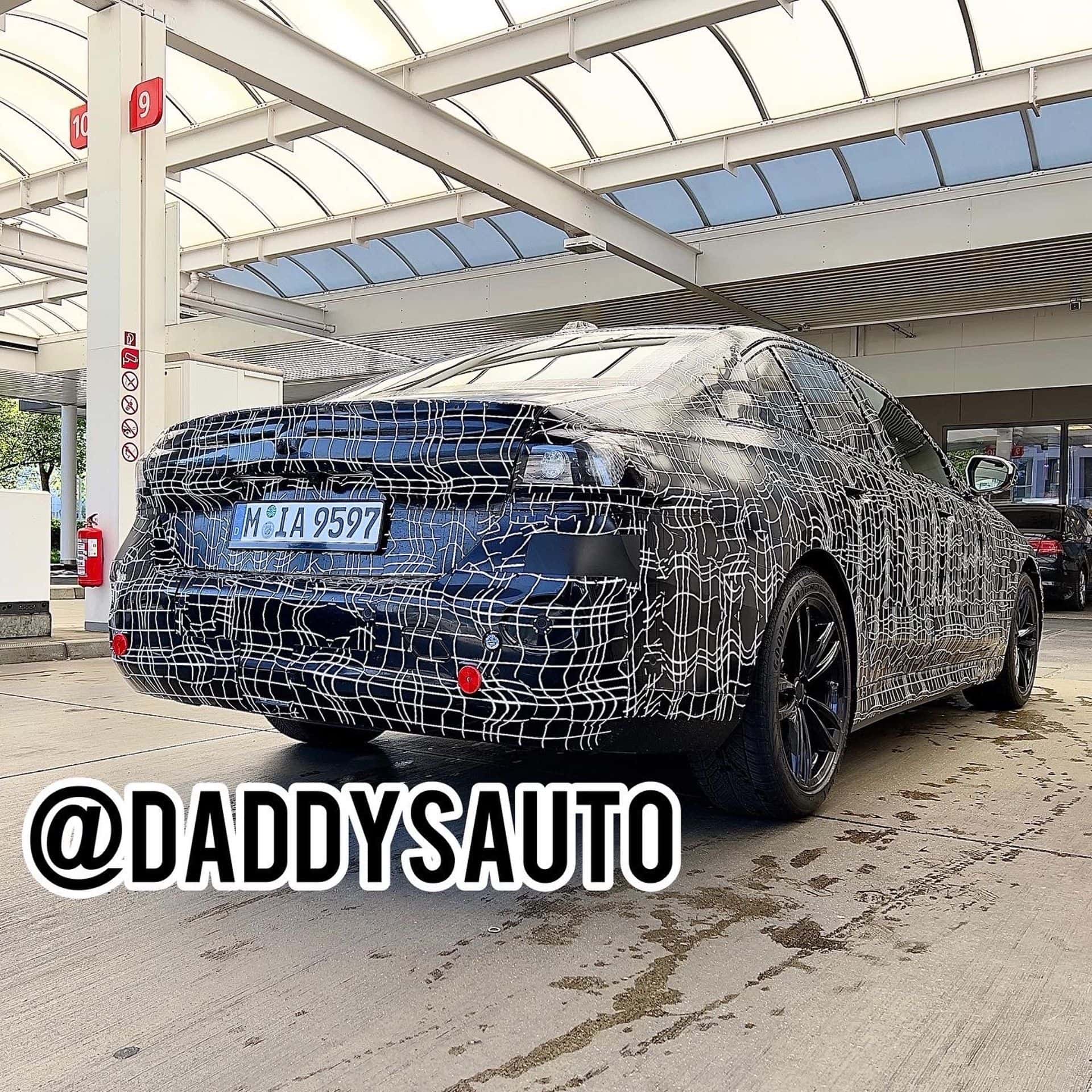 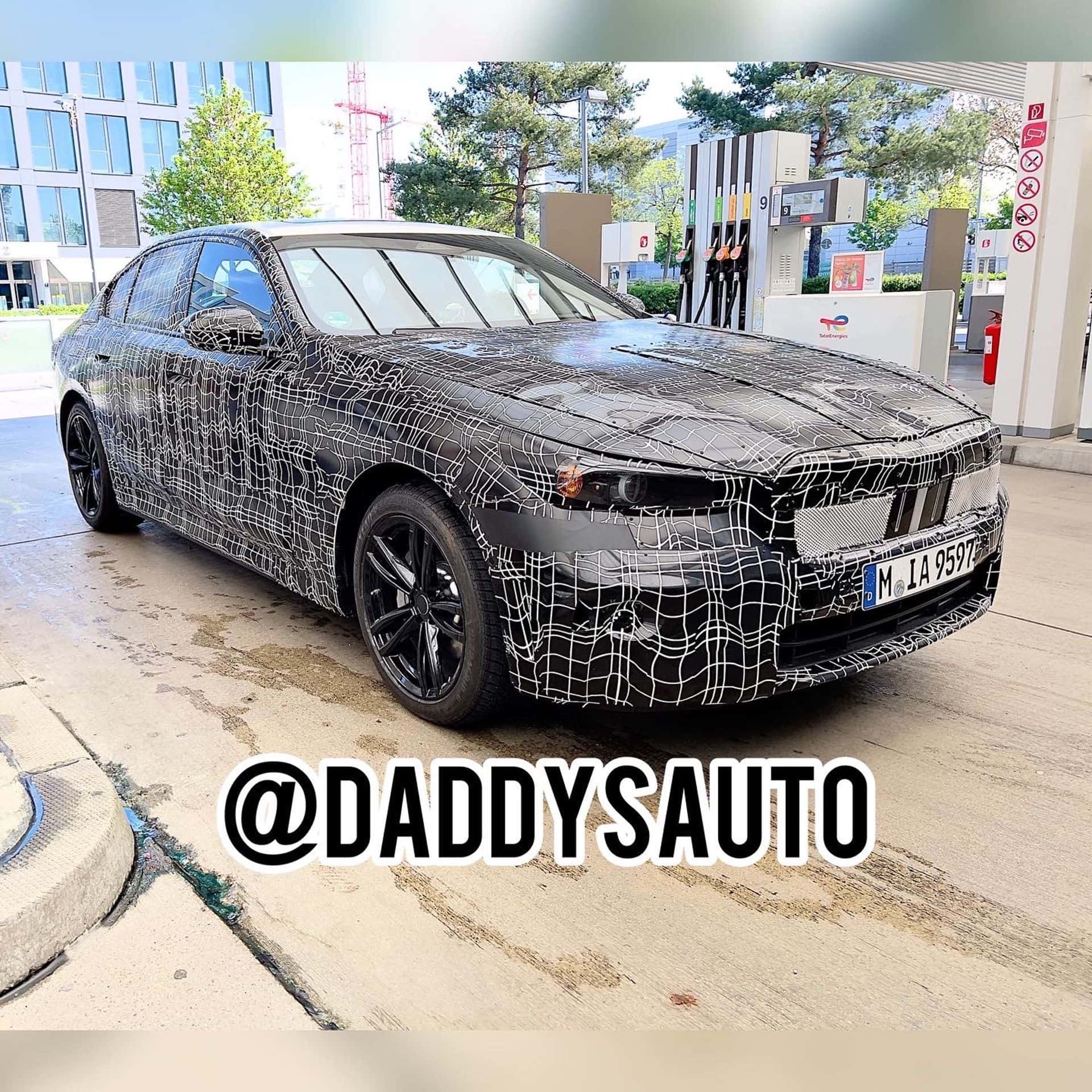