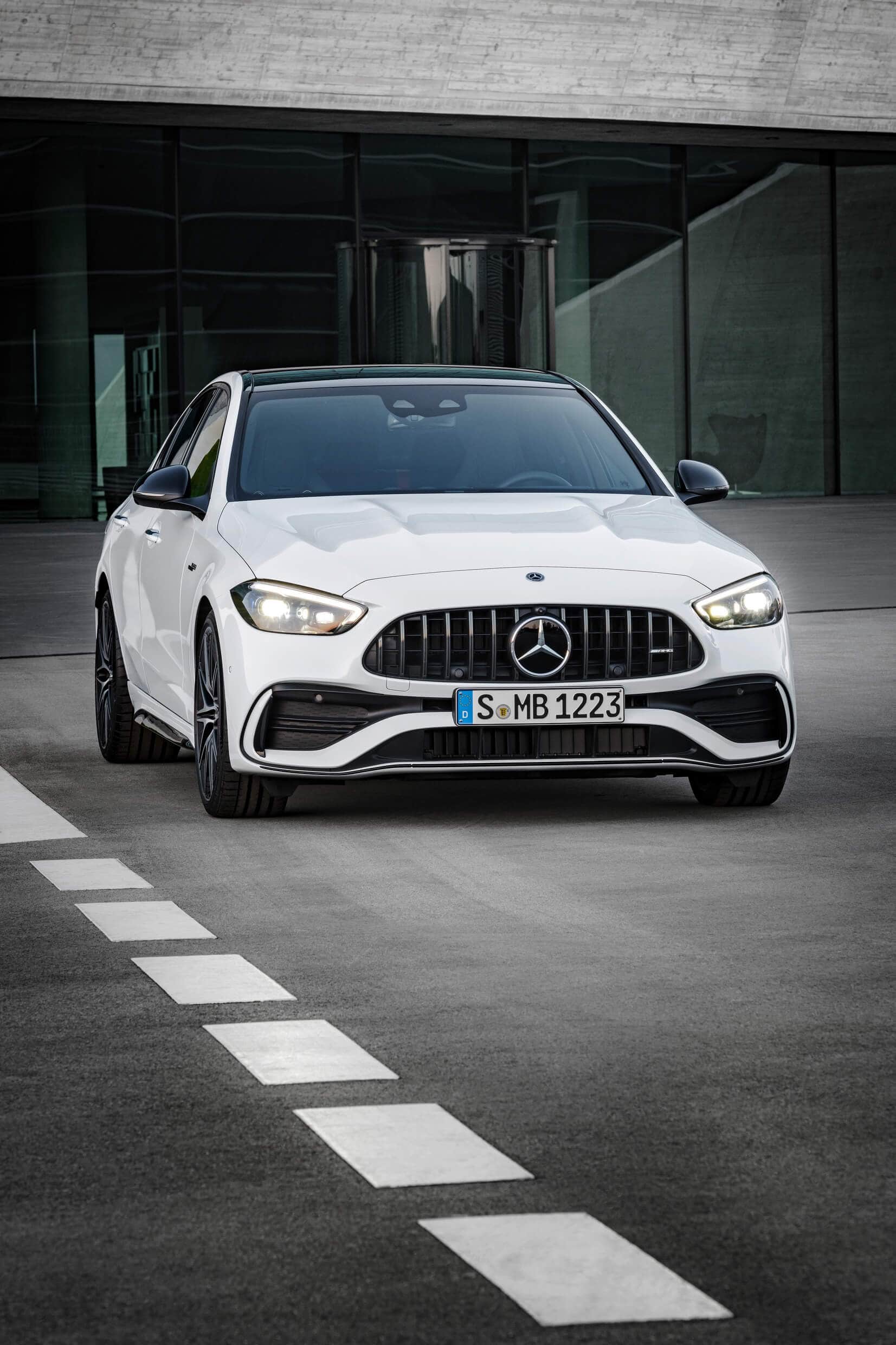 Being a Mercedes fan and a strong believer of the saying “there’s no replacement for displacement” means you were disappointed to find out when the new AMG C43 (pictured here) lost its V6. The BMW M340i rival switched to an electrified four-cylinder engine, which is the same route the top-tier C63 will be taking later this year.

Yes, the 2023 AMG C63 has been officially confirmed to switch from a V8 engine to a 2.0-liter unit inherited from the compact AMGs but installed longitudinally. Autocar has learned straight from Mercedes the four-pot will be good for 470 hp, which is a colossal figure for such a small engine. After all, the inline-six 3.0-liter of the base M3 has only an extra 23 hp. Of course, reliability is another matter, which is too soon to discuss since the model hasn’t been revealed yet. 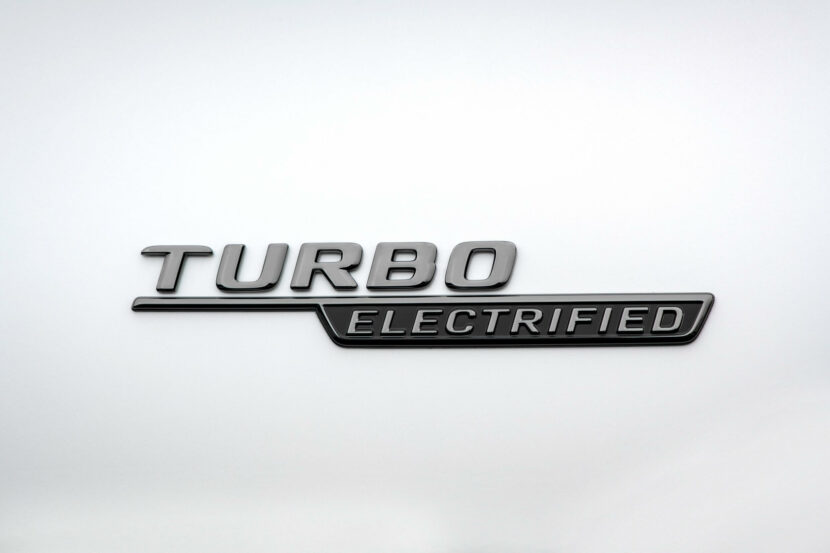 We do know the downsized gasoline engine will have a mild-hybrid system and is going to be teamed up with a rear-mounted electric motor rated at 201 hp. Combined, the powertrain will be good for a massive 670 hp, which is 167 hp more than the M3 Competition and 127 hp over the recently unveiled M4 CSL.

While BMW still gives you the option to choose from rear- or all-wheel drive, the AMG C63 will be offered only with AWD. That represents a 180-degree change compared to its predecessor, sold strictly with RWD. You can get a base M3 with a manual gearbox, but there won’t be a clutch pedal in its rival from Affalterbach since Mercedes will only sell it with a torque-converter automatic.

As far as torque is concerned, the plug-in hybrid system has been rated at a meaty 553 pound-feet (750 Newton-meters) or 75 lb-ft (100 Nm) more than the M3 Competition and M4 CSL. Of course, numbers aren’t everything. We’ll have to wait and see whether the more powerful C63 will deliver better performance than the M3 with its good ol’ six-cylinder engine devoid of electrification.

AMG previewed the C63 over the weekend at the 24 Hours of Nürburgring and will unveil the sports sedan later in 2022. There’s also going to be a wagon, which will face some new competition coming from the M3 Touring. BMW will introduce the speedy estate in June at the Goodwood Festival of Speed.