2023 BMW X1 and iX1 leaked before their world debut 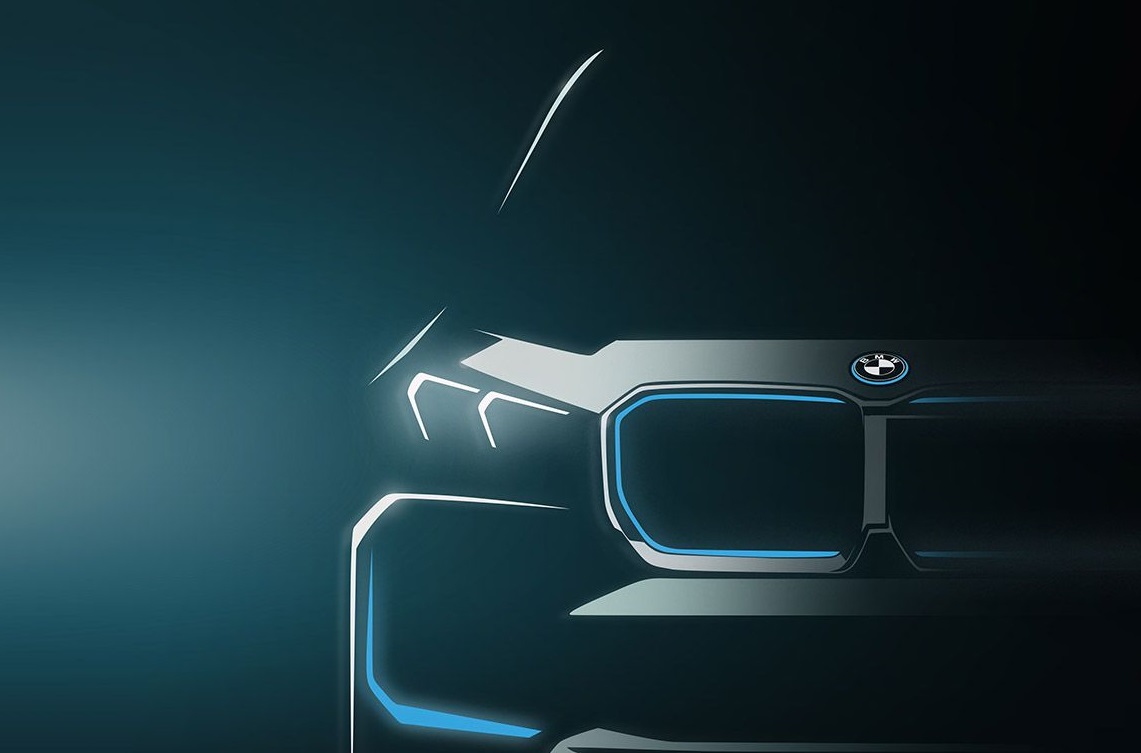 As has been the case in recent years, another leak precedes a global BMW release. The 2023 BMW X1 and iX1 unveil was scheduled for June 1 in Europe (May 31, 6PM EST in the United States), but a set of official images found their way on social media channels. This particular Instagram account showcases both the gasoline-powered X1 and the first-ever iX1 electric crossover. Full details are still under embargo, but we can share what’s being shown in this leak.

First and foremost, the design of the BMW X1 and iX1 is quite attractive. It features the lines of a smaller X3 crossover, but with a redesigned front-end and new headlights. The M Sport Package is also quite aggressive in looks, featuring large air intakes and plenty of dynamic shapes. The kidneys are also larger than on the outgoing model with enlarged outer edges, and with a shark-like nose. The headlights feature upside-down corona lights which give the car a very modern look.

The side view also reveals a very sport and dynamic stance with interesting creases and lines running across which certainly bring out the sportiness of this X1 and iX1. The rear-end stands out with a coupe-like roofline, featuring a large roof spoiler. The taillights also display a new interpretation of the BMW L-shaped lights. Both models are pipeless, so it’s likely that only the rumored BMW X1 M35i will get typical exhaust pipes.

Inside, the BMW X1 and iX1 comes with a large curved display, powered by iDrive 8 operating system. The leaked images also reveal a vertical wireless charging tray, like in the BMW 2 Series Active Tourer. Another interesting design cue is the lack of the iDrive knob and the inclusion of a minimalistic gear change shifter. An optional Head-Up Display is offered as well. The boot capacity is rated at 540 to 1,600 liters.

As far as specs, the BMW iX1 electric SUV is powered by the BMW Gen5 eDrive platform delivering 200 kW of power ( 268 hp) plus an additional bump of 30 kW (40 hp) under heavy load. The battery capacity is rated at 64.7 kWh delivering a WLTP range of 438 kilometers. As always, the EPA range will slightly be lower. The leaked slides show a charging time of 29 minutes from 10 to 80 percent. BMW also says that 10 minutes of charge will give you a range of 120 kilometers. The charging capacity as standard is 11 kW, but an optional 22 kW system is available as well.

There are a lot more things to share, as well as exclusive videos and photos, so please stay tuned on our Youtube channel!