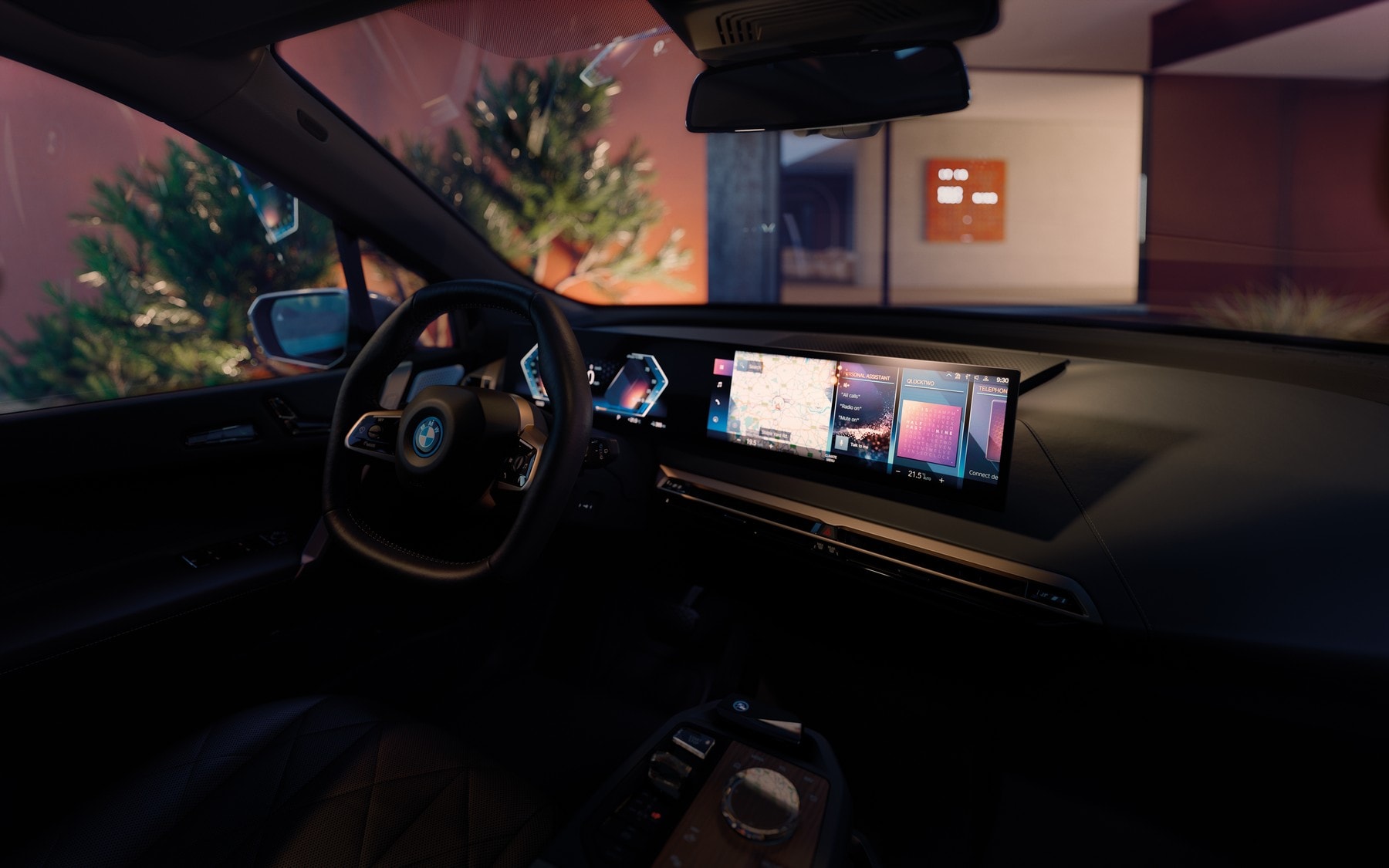 BMW was among the first automakers to offer over-the-air updates back in 2019 and has been pushing software tweaks OTA ever since. With its latest models being more and more connected, Remote Software Upgrades are gradually becoming the norm. Available from mid-May for more than 3.3 million eligible cars around the world is a free update unlocking extra functionalities.

It works with more than 30 models equipped with the previous-generation infotainment as well as the latest iDrive 8 installed on the newer BMWs. Case in point, the iX receives the QlockTwo widget, which shows the time (duh!) in writing every five minutes by using a word matrix. Each corner of the matrix has discreetly illuminated points that indicate additional minutes. It can be had in no fewer than 16 different languages and it automatically uses the language of the car’s iDrive. 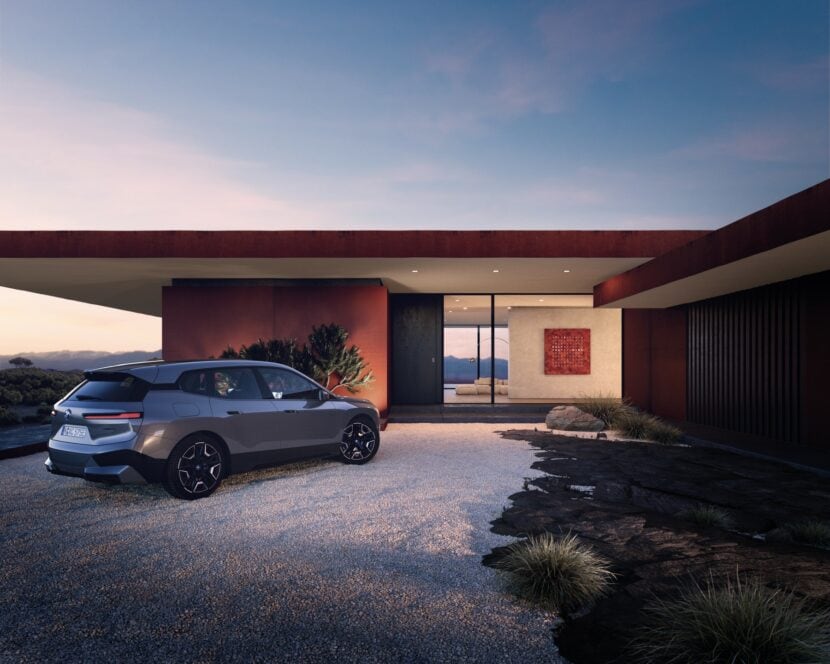 In the case of the i4, it gets BMW IconicSounds Electric composed by none other than Academy Award winner Hans Zimmer. Elsewhere, the 8 Series receives revised software to improve the Iconic Glow, which is a marketing term for the illuminated kidney grille.

This month’s Remote Software Upgrade refines the Lane Keeping Assistant by knowing whenever the driver wants to return to their lane after overtaking another car. While it does this, the system will only emit a haptic signal by vibrating the steering without correcting it anymore. Speaking of which, the steering intervention is now smoother as its intensity depends on how slowly or quickly the vehicle is leaving the lane.

The My BMW app is also being refined with the May update – which shouldn’t take more than 20 minutes to install – by gaining a widget with an array of features for the home screen of smartphones running on iOS and Android. It will allow owners to perform some remote functions by directly tapping on the home screen to unlock the car or turn on the climate control, for example.