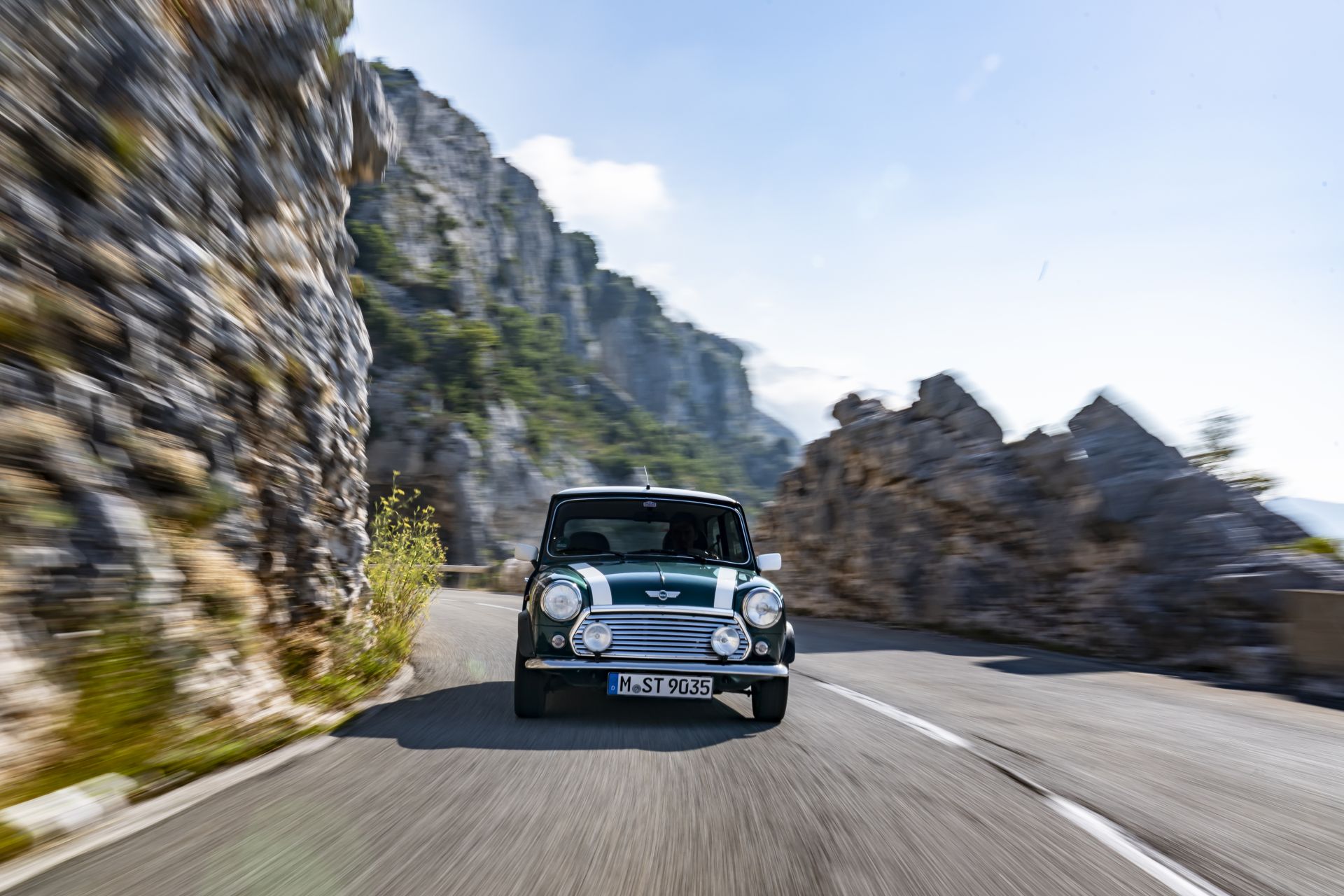 There are few motoring experiences as good as driving a proper classic Mini. The way old-school Minis feel and make you as a driver feel is better than almost any other kind of driving experience. Honestly, if given the choice of keys for a blast down a canyon road, I’d choose the old Mini keys over most modern sports cars. It’s that good. In this new video from The Late Brake Show, we get to see a very well restored, and slightly modded, Mini Mayfair and it’s the stuff of Mini-fan dreams.

As the owner notes in this video, restoring and modding classic Minis is pretty simple. Not only are the parts, as he says, “like LEGO,” old Minis are pretty easy to work on. Which makes the idea of restoring such a car seem relatively simple but actually a good bit of fun.

This specific car is painted in Old English White with a black roof and it looks killer, with a classy, old-school British feel that’s impossibly endearing. Inside, the black leather seats, which are custom upholstered, get a cream-ish piping to match the exterior paint as well. The steering wheel was replaced, the dashboard refinished, and even the shift knob changed. All of it combines to make for one great looking cabin. 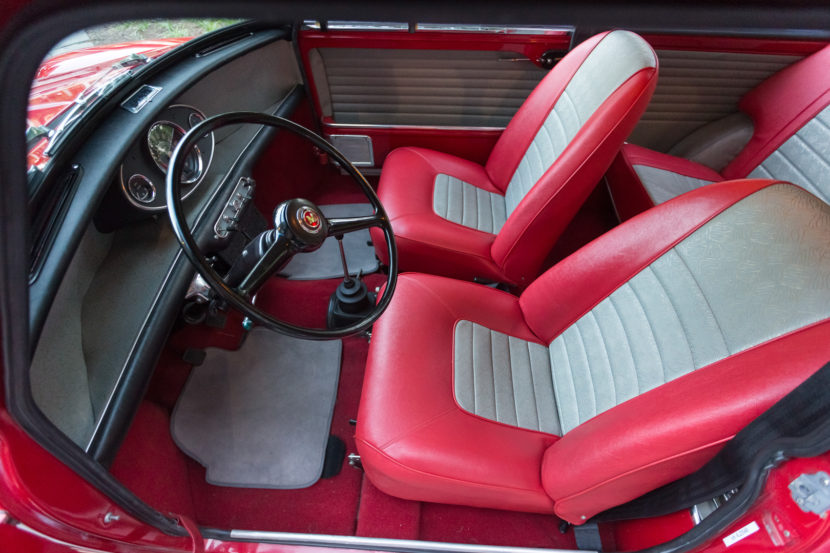 Anyone that’s driven a classic Mini knows that the “go-kart” clichés are true, as the owner states. It really does feel like a go-kart with four-doors, thanks to its handling immediacy, tight unassisted steering, and buzzy little engine. Speaking of engine, the tiny 1.0-liter four-cylinder engine isn’t much more powerful than some lawnmower engines but it’s more than enough in a car that weighs less than most paper weights. Having driven a ’65 Mini Cooper S with only around 100 horsepower, I can personally attest to the fact that it barely needs that much power to be fun.

If you want a classic Mini, this video is only going to make you want one even more. Check it out.