VIDEO: Watch an E34 M5 Take on the Nürburgring

Home » VIDEO: Watch an E34 M5 Take on the Nürburgring 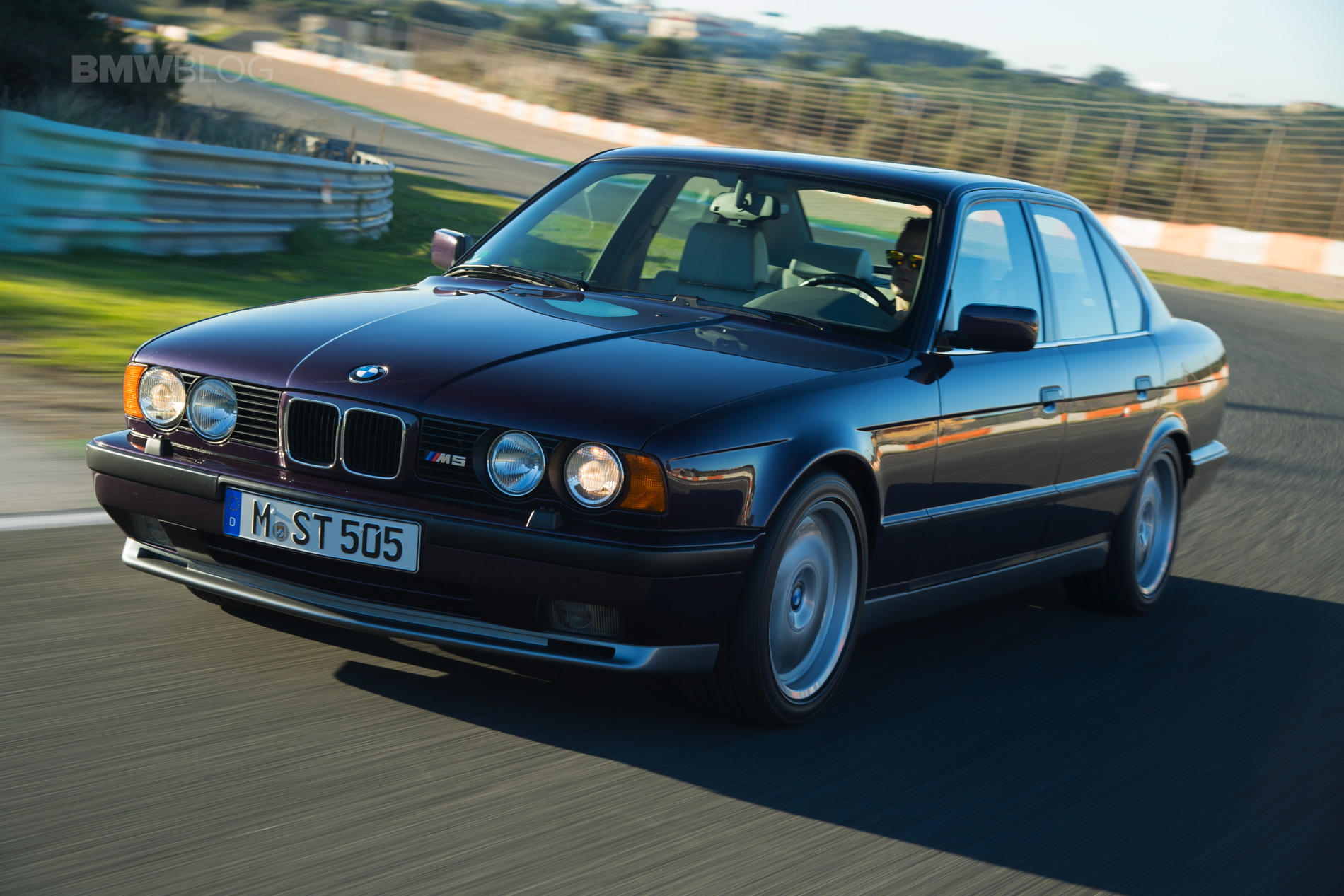 The E34 M5 isn’t exactly the most popular enthusiast’s car. It’s a great car and one that certainly holds a special spot in BMW’s history–it’s the last six-cylinder M5 and it’s the last one to be hand-assembled at the Garching, Germany BMW M plant–but its design is a outdated and it was never as good as either its predecessor or its successor. However, it’s still a good car and, in this new video from Misha Charoudin, we get to see it tackle the Nürburgring.

This specific E34 M5 is an early model, packing a 3.6 liter naturally aspirated inline-six, making 310 horsepower and 265 lb-ft of torque. Today, that seems positively puny, as some four-cylinder BMWs are more powerful. Back in 1990, though, that was seriously impressive. Additionally, it got a five-speed manual gearbox, a limited-slip rear differential, and some sophisticated adjustable suspension.

Speaking of suspension, the owner of this car lowered the suspension and put it on 7 Series brakes, which are bigger. Aside from those things, though, it’s pretty much stock, which is impressive considering how often cars like this get tuned and modified beyond the point of recognition.

So how does a 1990 BMW M5 handle the famed Green Hell? Honestly, it looks like a lot of fun. Compared to modern sports cars, it looks positively slow, because it is, relatively. However, that lack of extreme pace makes it seem like you can actually appreciate the car more: the subtle way it steer, rides, and handles. The noise is also sensational, with an old-school motorsport-inspired BMW rasp. And because it’s relatively slow, you can ring the engine’s neck, revving it all the way out in satisfying fashion, in each and every gear.

As un-hip as the E34 M5 might be, it’s really starting to grow on a lot of enthusiasts who are realizing it’s a ton of fun for considerably less money than the E28 M5.