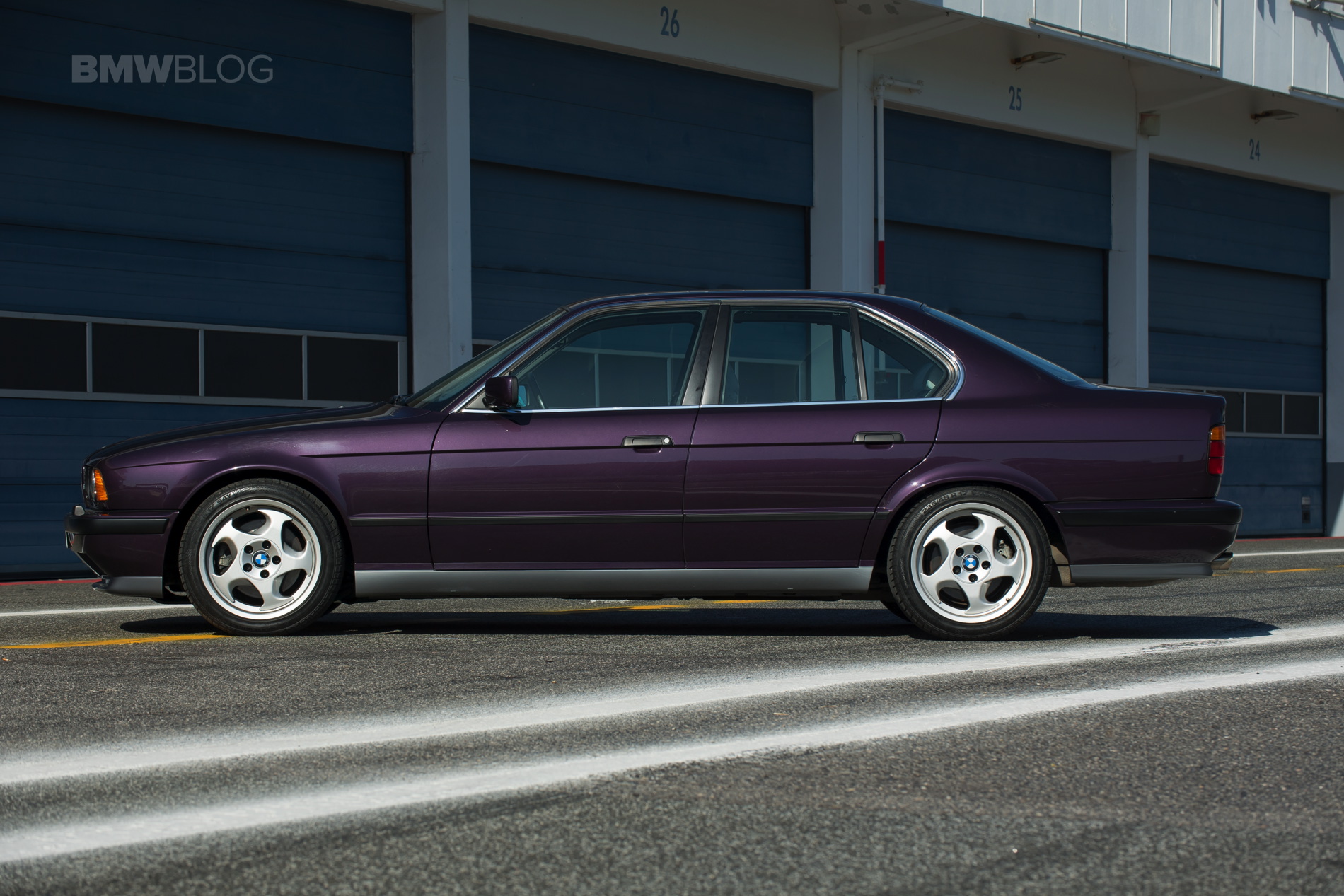 As a youngster, I always sort of hated the E34 5 Series, for one simple reason — my parents had one. Well, actually, they had two. And liking what your parents like is perennially uncool. Now that I’m an adult, though, the boxy, simple styling of the E34 M5 (but only the M5 because it’s cooler than the 525is my parents had) is growing on me.

This new video series from Speed Academy shows off an E34 M5 resto-mod project and, if you aren’t already a fan of the E34 M5, this video might make you one.

The E34 M5 is generally just a cool car; it was the last M5 to use a straight-six engine and it was the last hand-assembled M5. So it holds a special place in M5-history. Its straight-six engine, 3.6 liters in early models and 3.8 in later models, was an upgraded version of the 3.5 liter inline-six from the E28 M5 and both engines were paired with a five-speed manual. Interestingly, the E34 M5 also came with BMW’s first true attempt at adaptive suspension, which you’ll see becomes a bit of a nightmare in this new video. 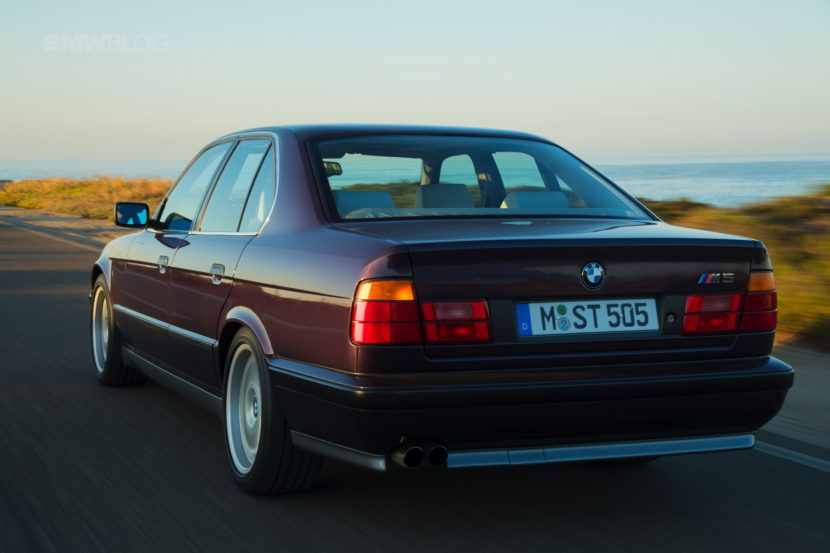 Speed Academy started this build with a pretty ratty M5. It was leaking fluid from everywhere that could leak fluid. Its paint was in rough shape, and its suspension was disastrous, to say the least. So they had to start by first just cleaning it up, fixing leaks, and replacing the entire suspension. In doing so, they also swapped in KW coilovers, which made a huge difference in looks, by lowering the ride height.

They also fitted new wheels and tires, with a choice of a few different wheels; 18-inch throwing stars, 17-inch throwing starts, or 17-inch turbine wheels. On the very ’90s-looking E34 M5, the latter were the best, in my personal opinion. Though this video is only part one of a four-part E34 M5 build. Follow this build to see one of BMW’s most interesting M cars and its comprehensive resto-mod.