VIDEO: Jump Aboard the BMW M4 CSL at the Nürburgring for its Record Setting Lap

Home » VIDEO: Jump Aboard the BMW M4 CSL at the Nürburgring for its Record Setting Lap 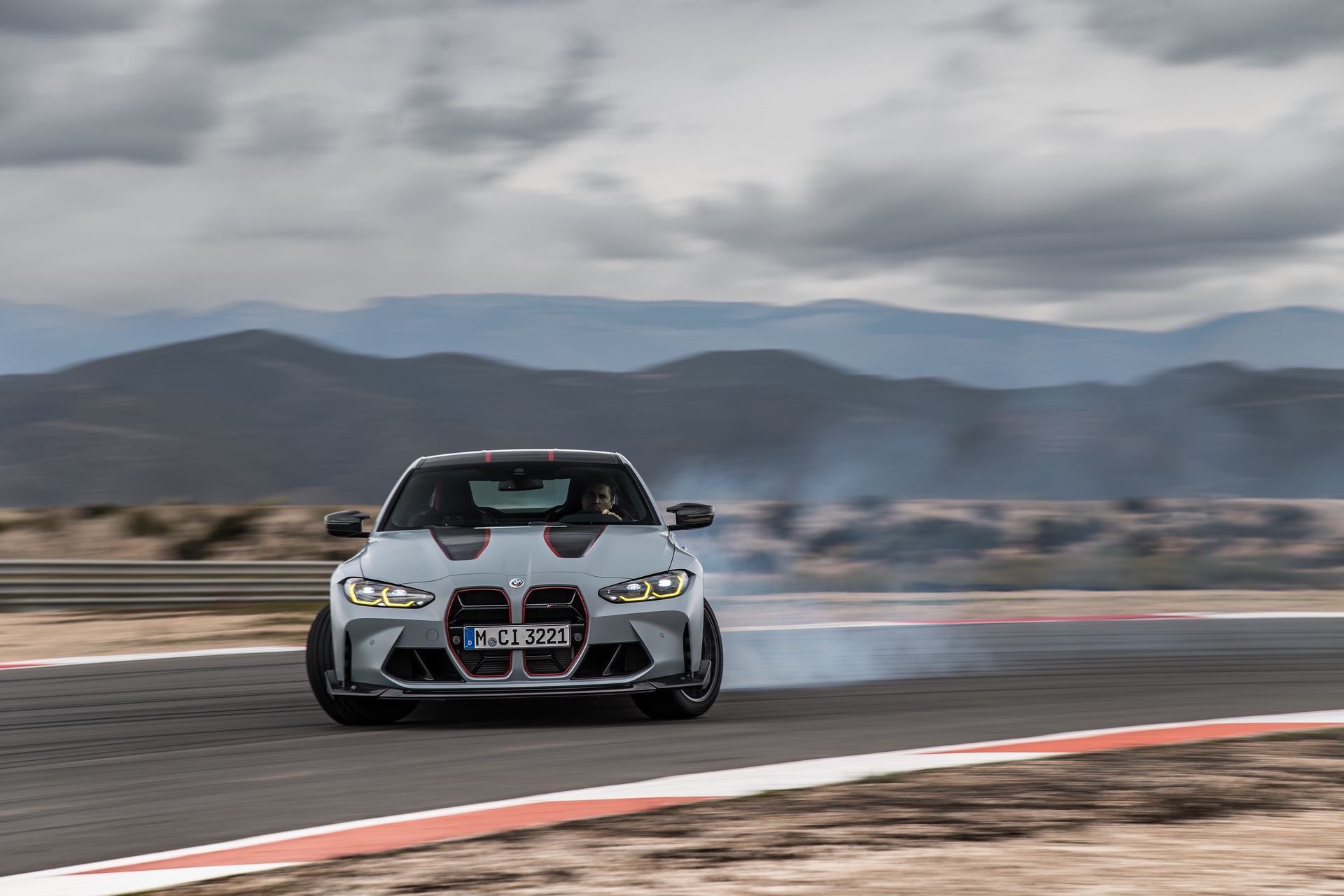 The all-new BMW M4 CSL now holds the all-time BMW lap record at the Nürburgring, with a lap time of 7:20.2. While that’s not the fastest ‘Ring lap in its class, with the Porsche 911 GT3 still being significantly faster, it’s still pretty quick and the fastest any BMW has been able to go. To see how it was done, check out this new video, in which you jump aboard the M4 CSL, with Jörg Weidinger behind the wheel for the record-setting lap.

M4 CSL aside, these on-board Nürburgring lap videos always baffle me, regardless of which manufacturer is setting the time, which car is doing it, or which driver is driving. The fact that there are cars that can handle the sort of speed and punishment the ‘Ring dishes out, and that there are drivers who can memorize such a long track, never ceases to amaze me. Also, the steel nerves any driver must have to push a car that quickly on such a different track are incredible impressive. 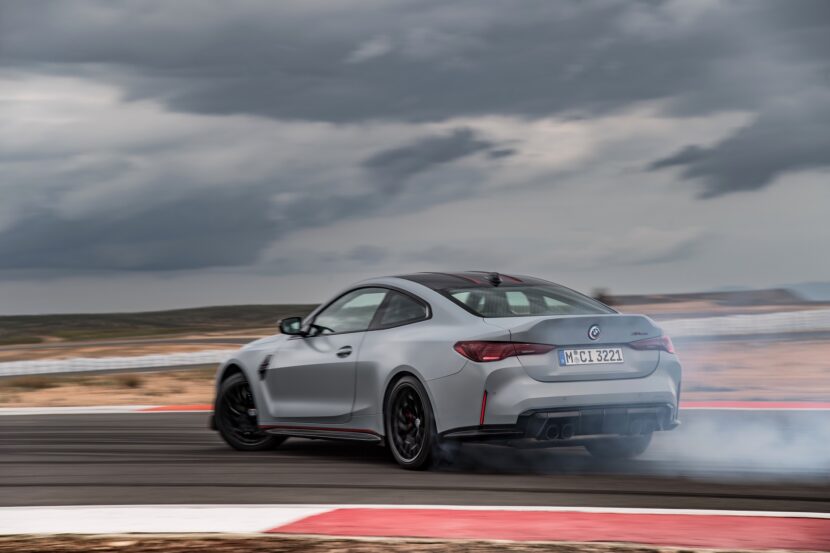 This video shows POV footage of the car’s lap, along with a camera angle fixed on Weidinger, as well as all the gauges and vehicle info needed. It proves how fast and how capable the M4 CSL is, deploying all of its 3.0-liter twin-turbo I6’s 543 horsepower (550 PS) to just the rear wheels. What’s crazier, though, is to think that there are similar cars significantly faster than this on the ‘Ring. What must it feel like to drive those?

If you’re wondering why the 911 GT3 is faster, despite having less power and natural-aspiration, the answer is weight. The Porsche 911 GT3 weighs several hundred pounds lighter than the M4 CSL, along with the rear-wheel drive grip inherent of rear-engine cars, which helps it on such a technical track. It just goes to show how limited even the M Division is when working with underpinnings that are also used on the BMW 420d. Still, it’s an impressive lap and superb to watch. Check it out.