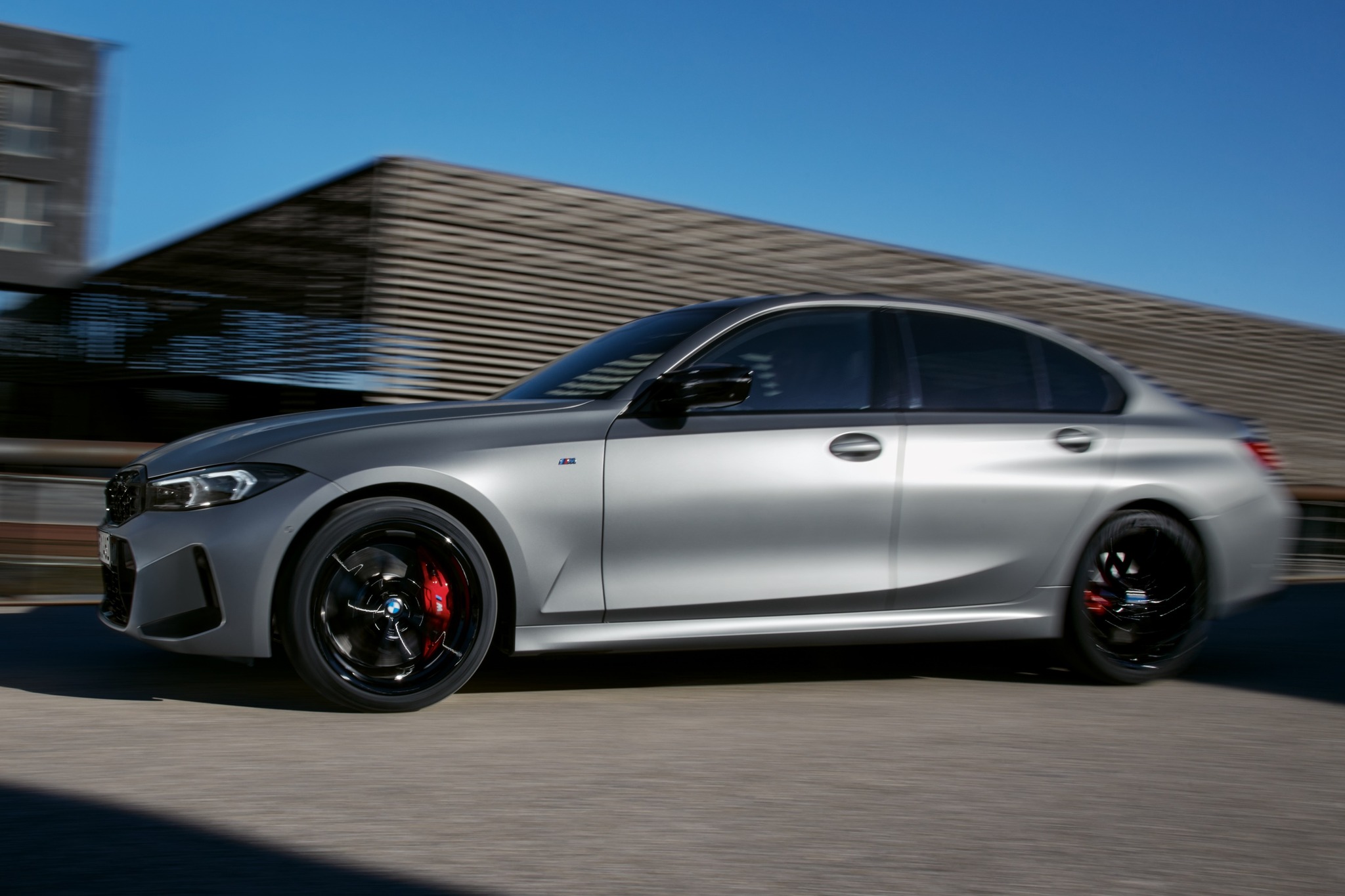 BMW unveiled the 3 Series LCI yesterday, but with one glaring omission – the M340i. Thankfully, the missing piece of the puzzle is here as official images of the M Performance model have been released. Both the Sedan and Touring are being showcased with the same visual tweaks as the lesser versions. As before, the performance models have a different grille design.

The kidneys have changed with the mid-cycle update as BMW decided to opt for a honeycomb pattern. On the M340i Sedan pictured here, the grille is blacked out courtesy of the M high-gloss Shadow Line option. On the M340i Touring, there are metallic fins that come as standard with the M Performance model and are arranged horizontally. On the pre-LCI model, the significantly shorter fins were positioned vertically. 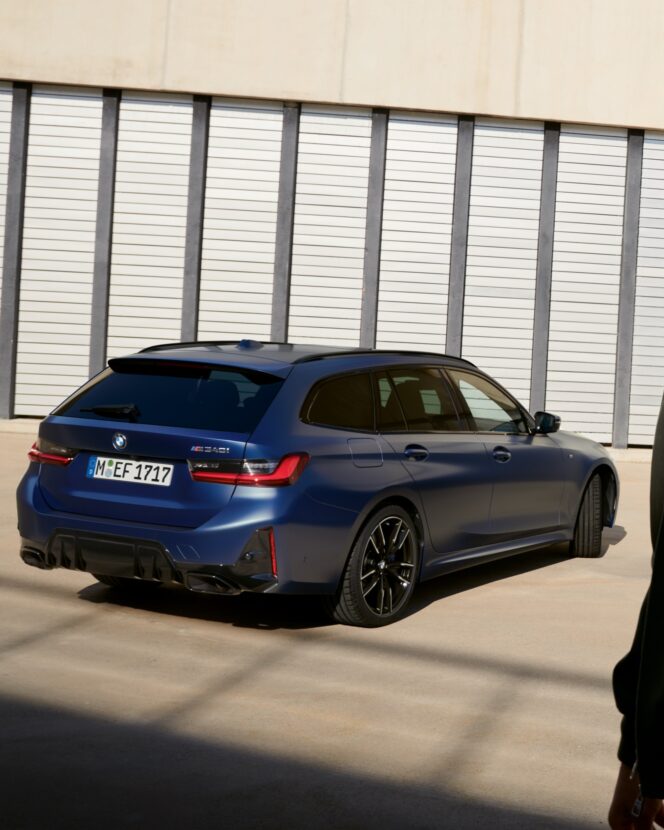 Although only the M340i is depicted in these official images, BMW will continue to sell an M340d in both body styles. Contrary to a rumor that had claimed the company would axe the six-cylinder 3 Series models and keep only the M3, the M Performance gasoline and diesel model are sticking around for the second half of the G20/G21’s life cycle.

The pair of 3.0-liter engines continues with the same output, but now with mild-hybrid technology that has also been implemented on all four-cylinder diesel powertrains. The added hardware represented by the 48V starter-generator acting like an electric drive unit to assist the ICE offers an electric boost of 11 horsepower. The extra battery is juiced up courtesy of a brake energy recuperation system. A total of five engines have received the mild-hybrid treatment.

As a refresher, BMW has also rather unexpectedly revealed the 2023 M3 Sedan’s interior, which is switching to the iDrive 8 to mirror the upcoming M3 Touring. All M3s produced from this summer will get the latest-generation infotainment with the curved glass incorporating the 12.3-inch driver’s display and the 14.9-inch touchsreen. 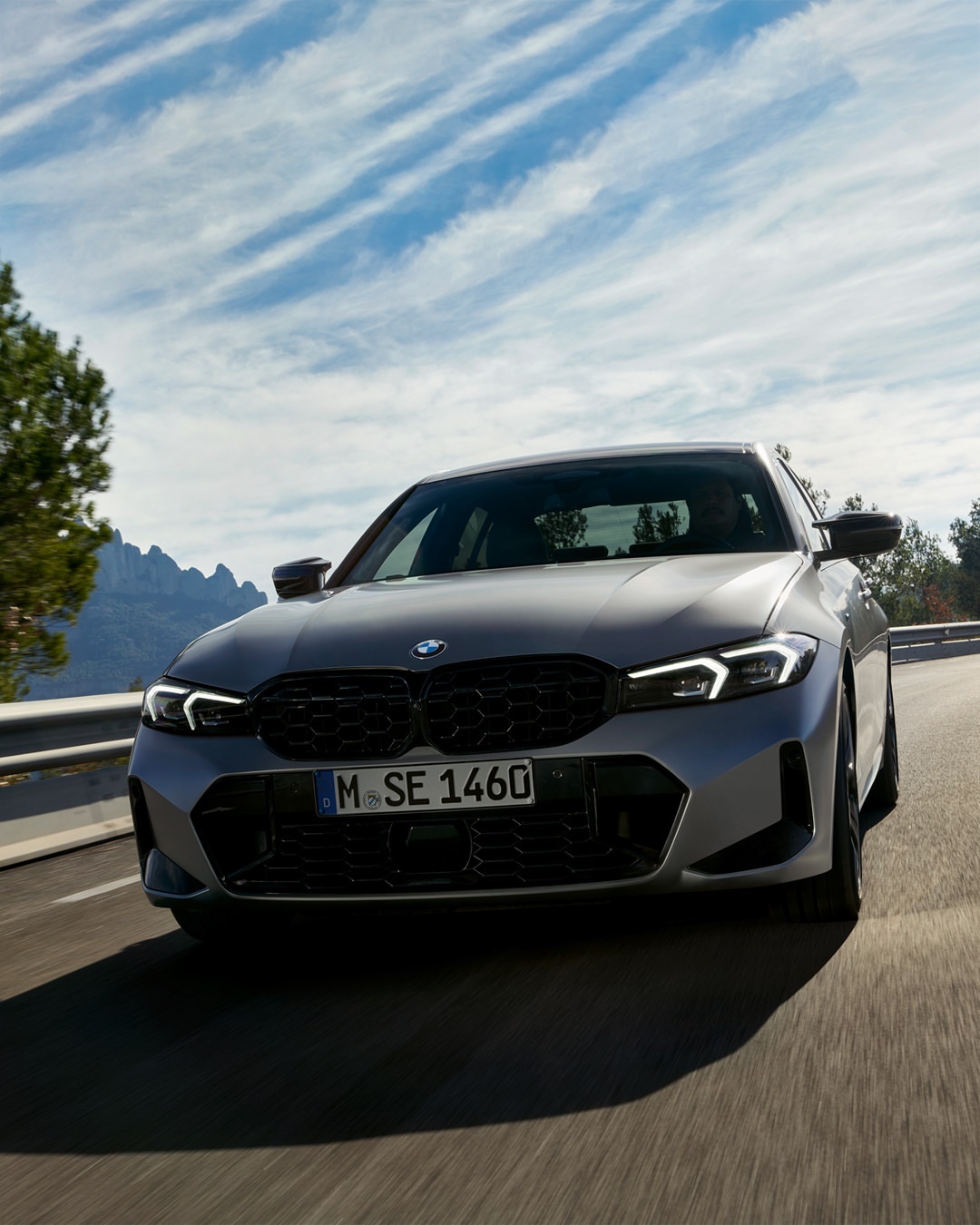 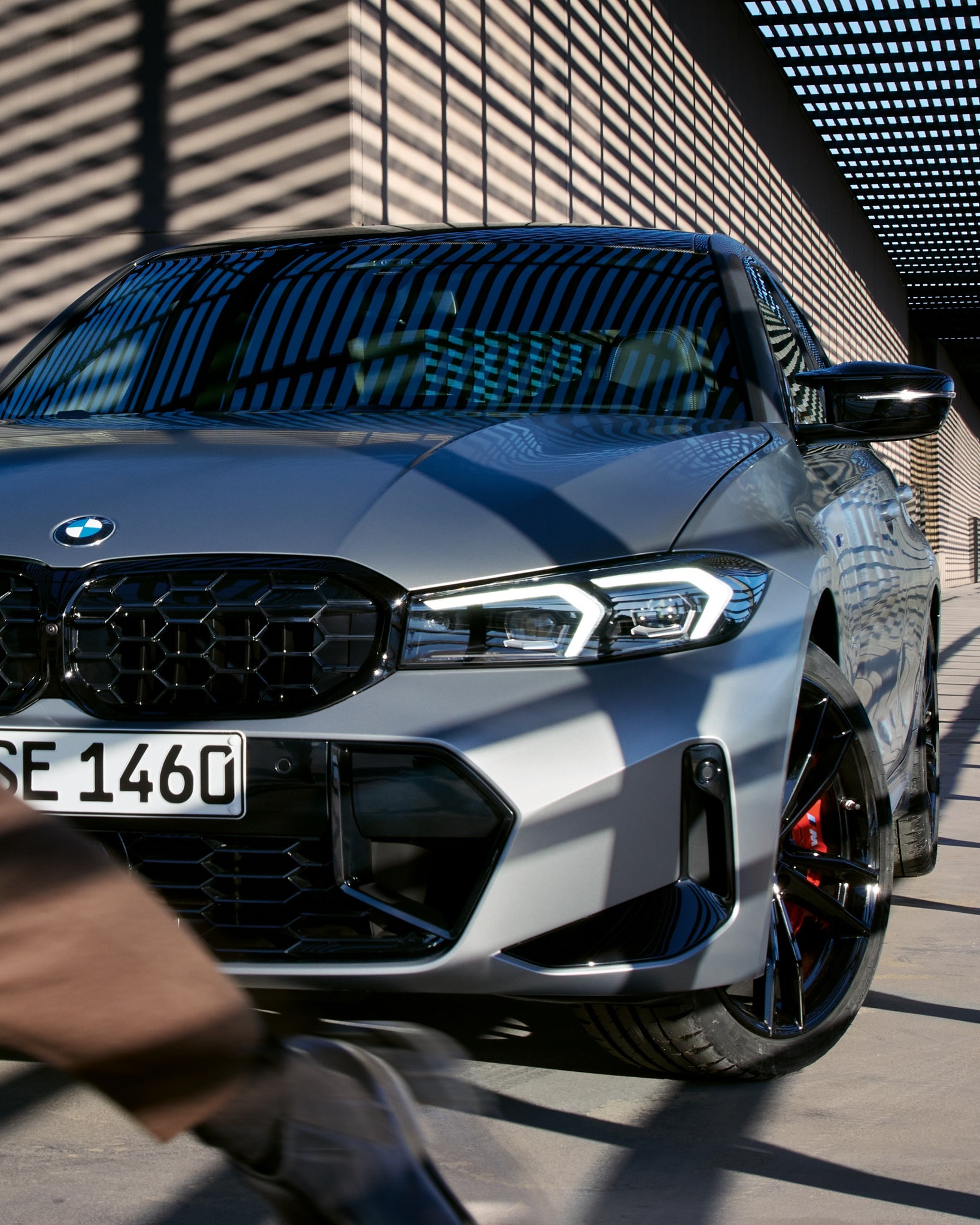 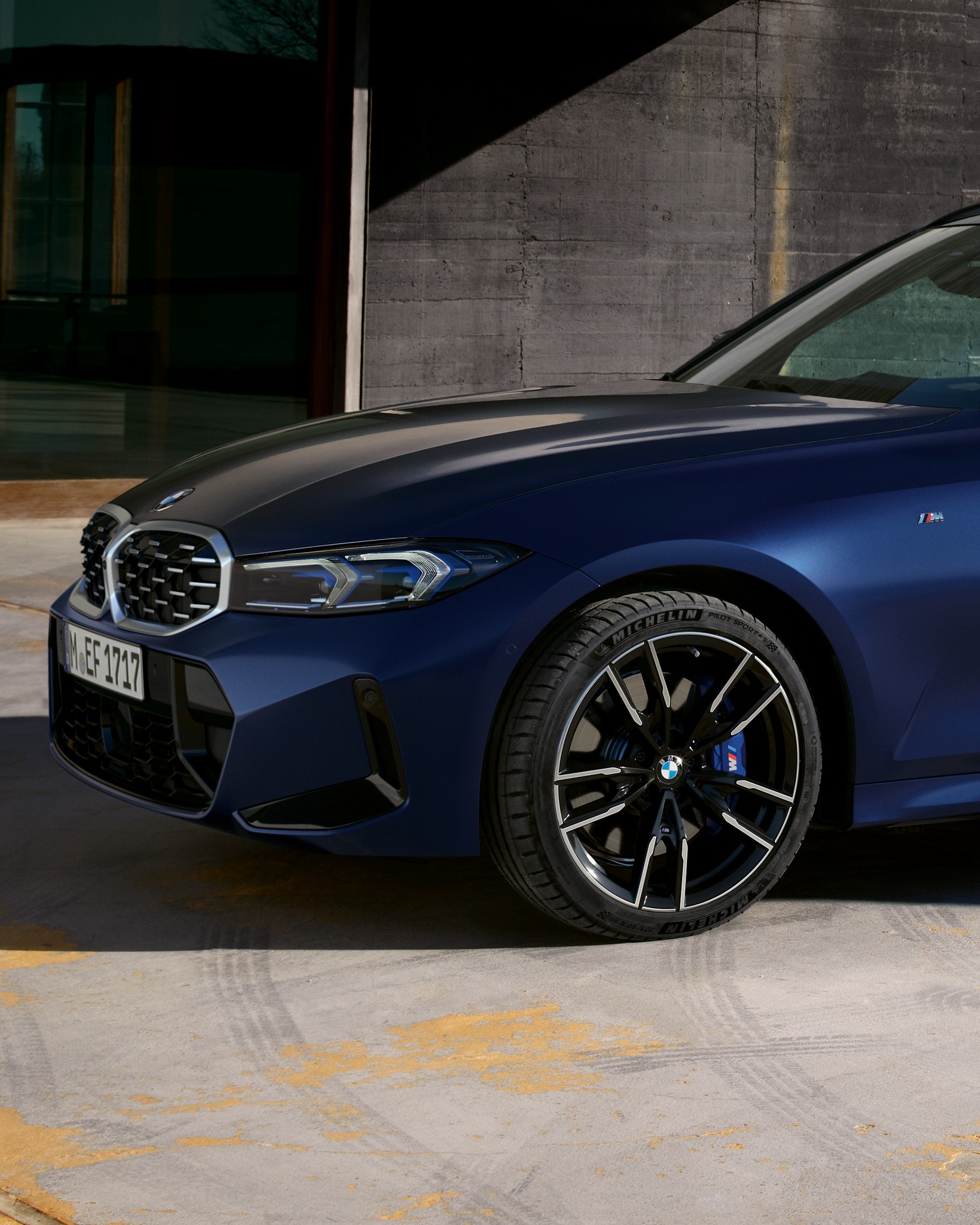 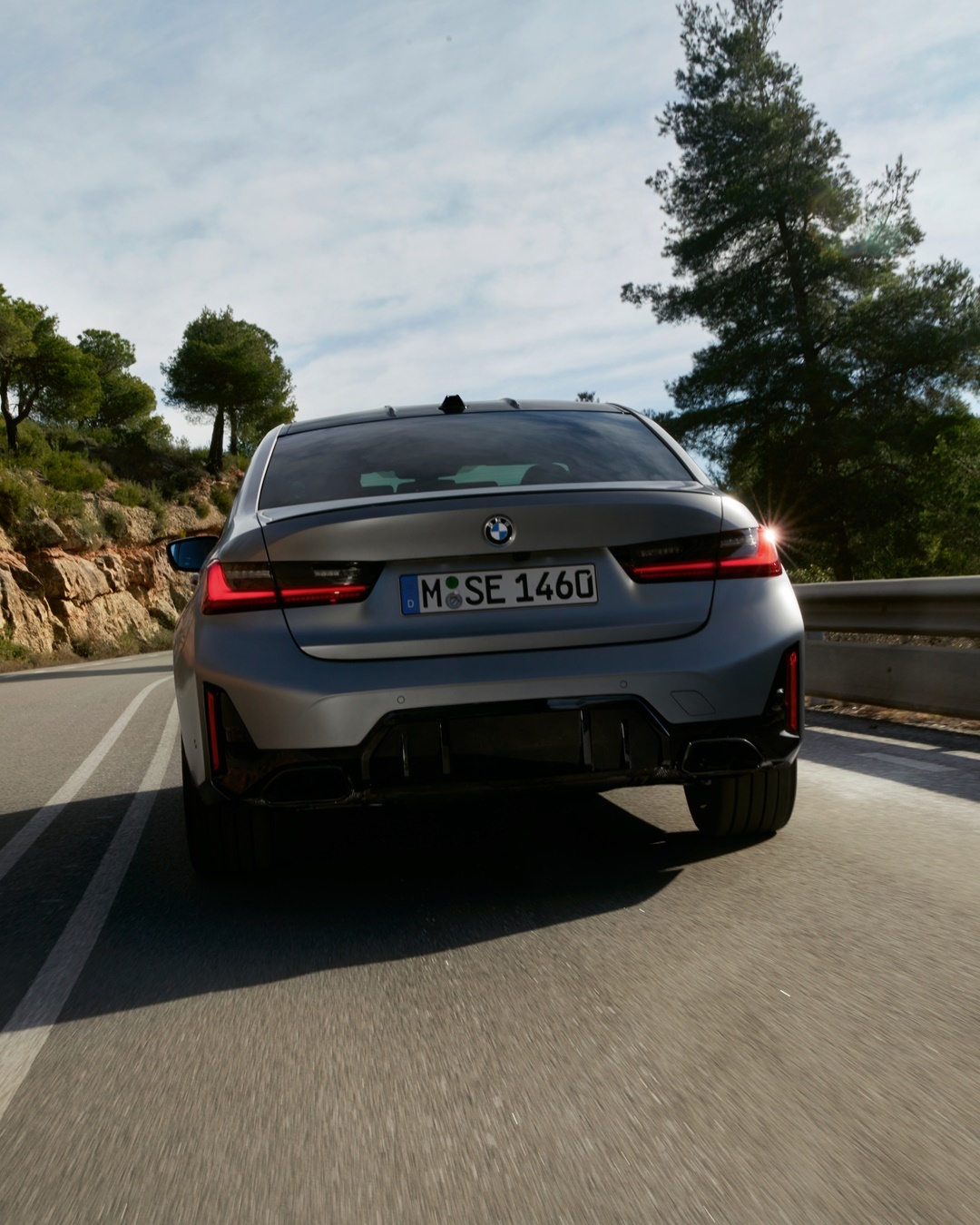