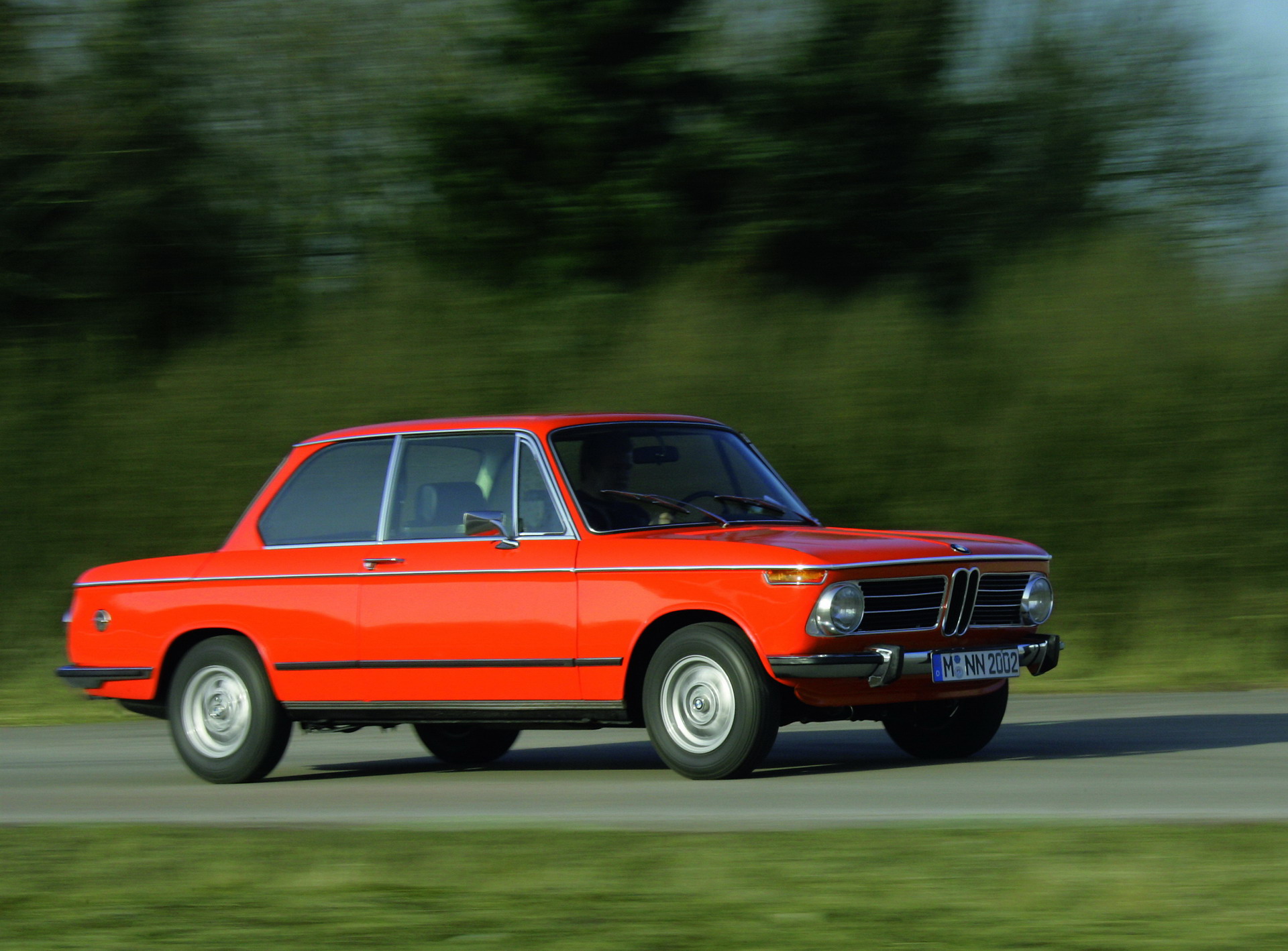 At the 72nd Goodwood Members Meeting, former Formula One driver Jochen Mass drove a 1972 BMW 2002 race car, a car that you get to see in this new video from Petrol Ped.

This specific BMW 2002 isn’t just any 2002, though. It’s been heavily modified for racing and it’s the real deal. Its engine, typically a 2.0-liter naturally aspirated four-cylinder with around 100 horsepower, has been upgraded by AC Schnitzer and has a Lester Owen head. It also has a five-speed manual transmission, rather than the usual four-speed. It also has camber-adjustments, upgraded suspension, and better brakes. It’s a proper racer.

But it looks fantastic, too. The black and gold color scheme, with bottlecap wheels, and a Wasteiner livery. Interestingly, the latter of which was actually hand-painted on the car, it isn’t a set of decals. You can see the imperfections in the livery if you look up close, which gives the car a real sense of character. 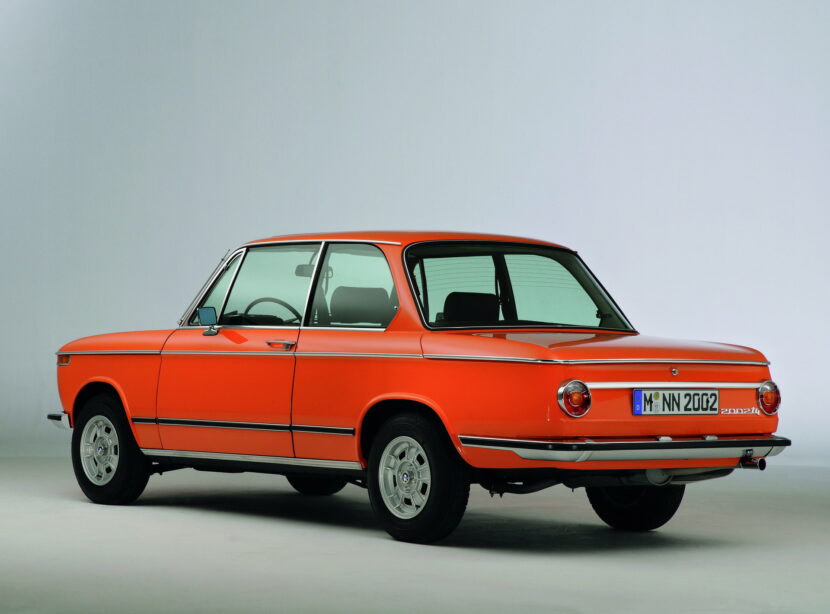 Inside the car, it’s a stripped-out race car; four-point racing harnesses, non-adjustable racing bucket seats, a massive roll cage, essentially no interior to speak up, and a myriad of switches and buttons with hand-written labels. It’s all very cool. Once you go through it starting procedure, it fires to life with a roar you wouldn’t expect from such a small engine but it sounds fantastic.

Once it’s up and running, it’s so incredibly loud, due to it not have any real exhaust muffling to speak of, nor any interior sound insulation. So it’s full noise, all the time, and it seems like it could be overwhelming, even if it sounds awesome. It’s also no even close to fast by modern standards but that’s on the road. On track, where it can carry speed through corners and be pushed to its absolute limit, it probably thrives. Few people ever really get to drive a car as special as this one, so check it out.