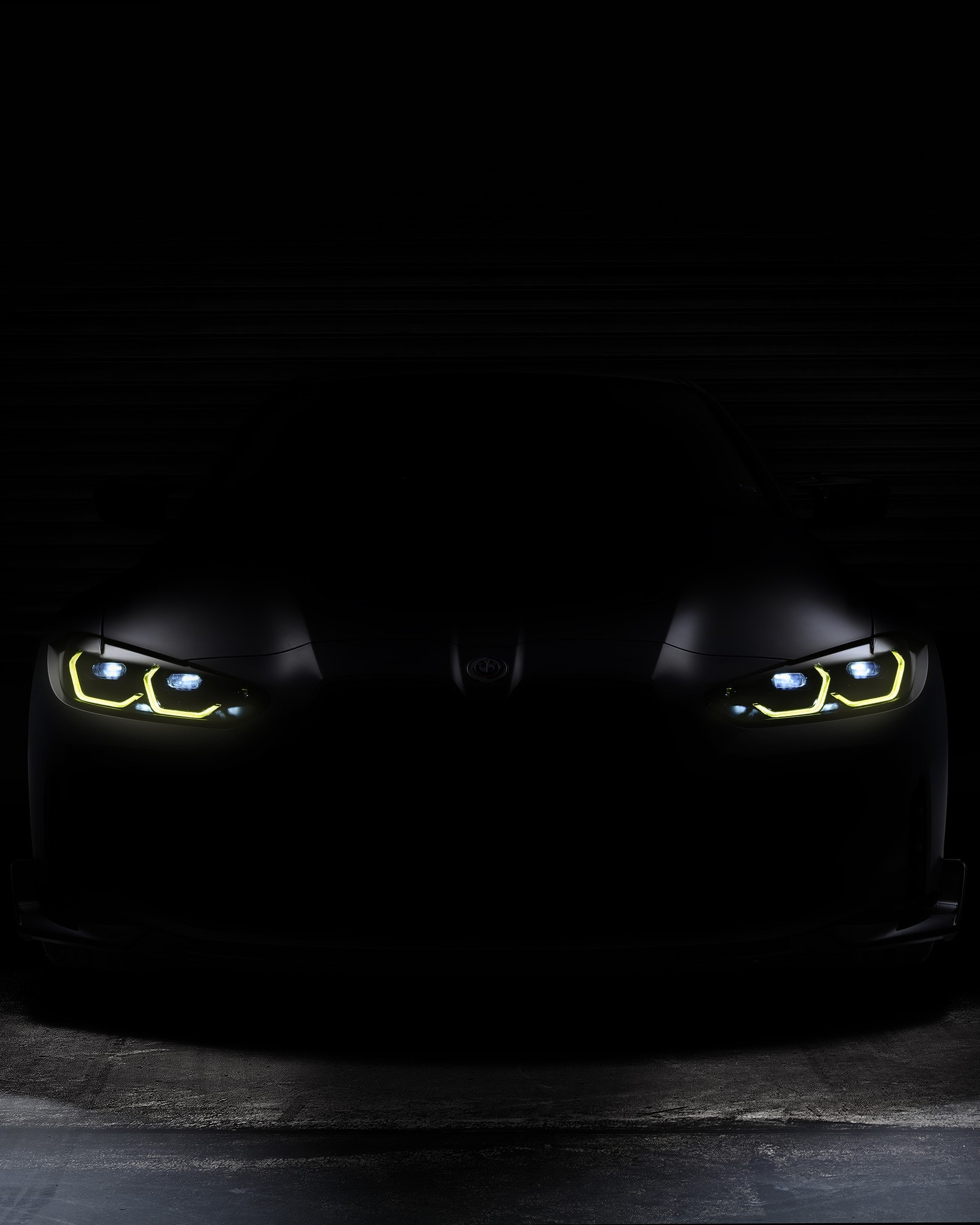 Never has there been such a prolific teaser campaign from BMW because we’ve never seen so many products in such a short timeframe. It’s only May and the Munich-based company has shown multiple vehicles, chief of which has been the 7 Series G70 / i7. Enthusiasts are also in for a treat as we are days away from witnessing the revival of three magic letters: CSL.

Prior to its May 20 debut, the M4-based Coupe Sport Lightweight has returned in a new teaser published today by BMW M on Instagram. Sure, it’s not the most revealing preview of a future product, but it certainly adds to the excitement. We do notice the red accents running along the bottom of the doors and seemingly extending on the front spoiler lip.

With automakers having to publish WLTP numbers, we get to learn the M4 CSL will need anywhere between 9.8 to 10.1 liters / 100 km in the combined cycle. They’re preliminary figures, but we noticed something rather interesting. These numbers are slightly higher than those of the Competition Coupe, which is rated at 9.6 to 9.8 liters / 100 km.

With the engine being thirstier, chances are the S58 is packing more punch than the 503 horsepower available in the M4C. It makes more sense when you factor in the CSL is expected to drop more than 100 kilograms (220 pounds). Such a drastic diet would normally lower fuel consumption, but it’s the other way around in this case. It can only mean the twin-turbo 3.0-liter engine has been tuned differently.

The blurry side profile comes only a couple of days after a teaser video that revealed Michelin Pilot Sport 2 R and no rear seats. At the beginning of the month, BMW showed the updated headlights with yellow accents and a new look for the taillights as well.

When it debuts a week from tomorrow, the M4 CSL could be officialized with a fast lap time around the Nürburgring. Look for something in the low seven-minute mark.

BMW M will then shift focus to the other M models coming this year, namely the M3 Touring in June at the Goodwood Festival of Speed, with the M2 and XM arriving afterward. Of course, the icing on the BMW M’s 50th-anniversary cake will be an M4 CSL-based Hommage.