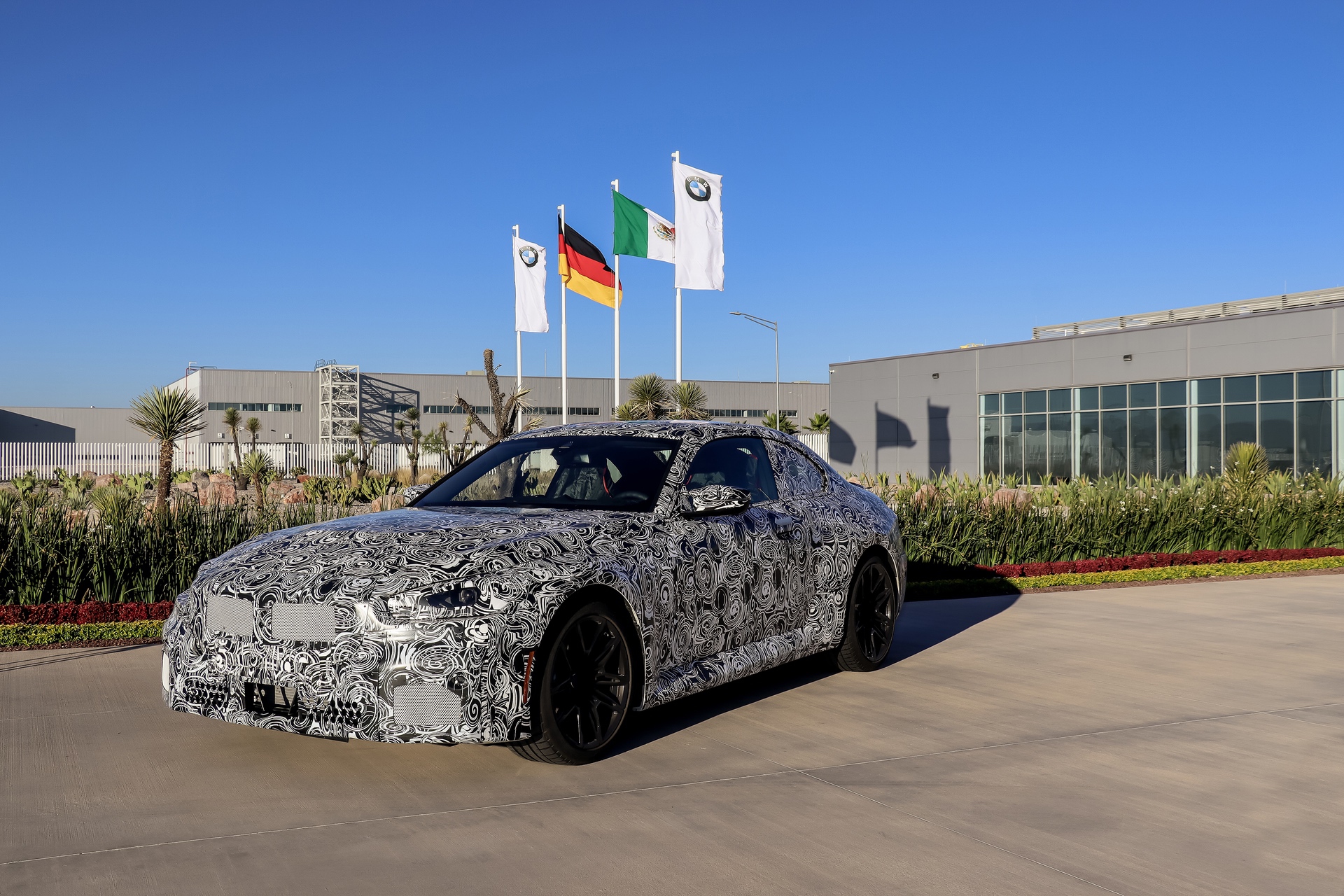 It’s usually almost too easy to predict what an M car’s interior is going to look like. Take the standard car’s cabin design, add some carbon fiber trim, extra M badges, and maybe cooler seats and you’ve got yourself an M interior. However, the cabin of the upcoming BMW M2 is going to be a bit different than that of the standard 2 Series, packing the new dual-screen iDrive 8 system from newer Bimmers, as evidenced by these new spy photos. (We don’t own the photos but they can be seen here)

A sneaky spy photographer recently took the opportunity to snag some pictures of the upcoming 2023 BMW M2’s interior, which clearly features the latest dual-screen iDrive 8 setup. Both screens are off in the photos, and the rest of the interior is covered in camo, but it’s obvious that it’s getting iDrive 8, rather than the standard 2 Series’ iDrive 7.

While it’s not entirely unusual for an M Division product to get upgraded tech over its standard Series BMW, this is an usually large upgrade. It’s not often you see an M car with an entirely different infotainment system and dashboard setup than its standard sibling. However, due to production cycles, and BMW phasing out iDrive 7, it only makes sense for BMW to make the switch now. 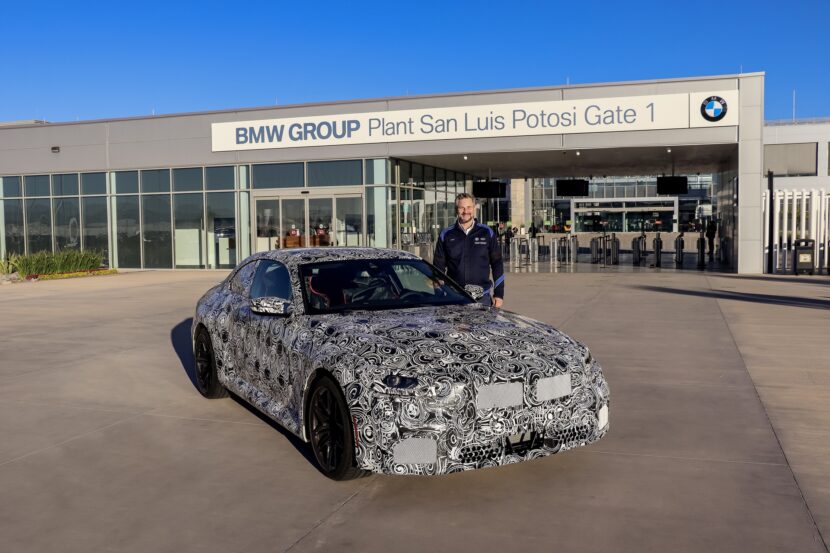 The BMW M2 in these photos also has an automatic gearbox, which will be the same ZF eight-speed used in the BMW M3 Competition. Though, a six-speed manual will be available for the M2, so fear not, purists. It will also exclusively power its rear wheels, with no xDrive all-wheel drive option.

It’s interesting to see the BMW M2 get a tech upgrade that the 2 Series won’t see until it reaches its mid-cycle LCI refresh. You don’t buy an M car for its cabin tech, you buy it for its drive. However, it’s kinda neat to see that M2 customers will also get a tech upgrade with their purchase price.