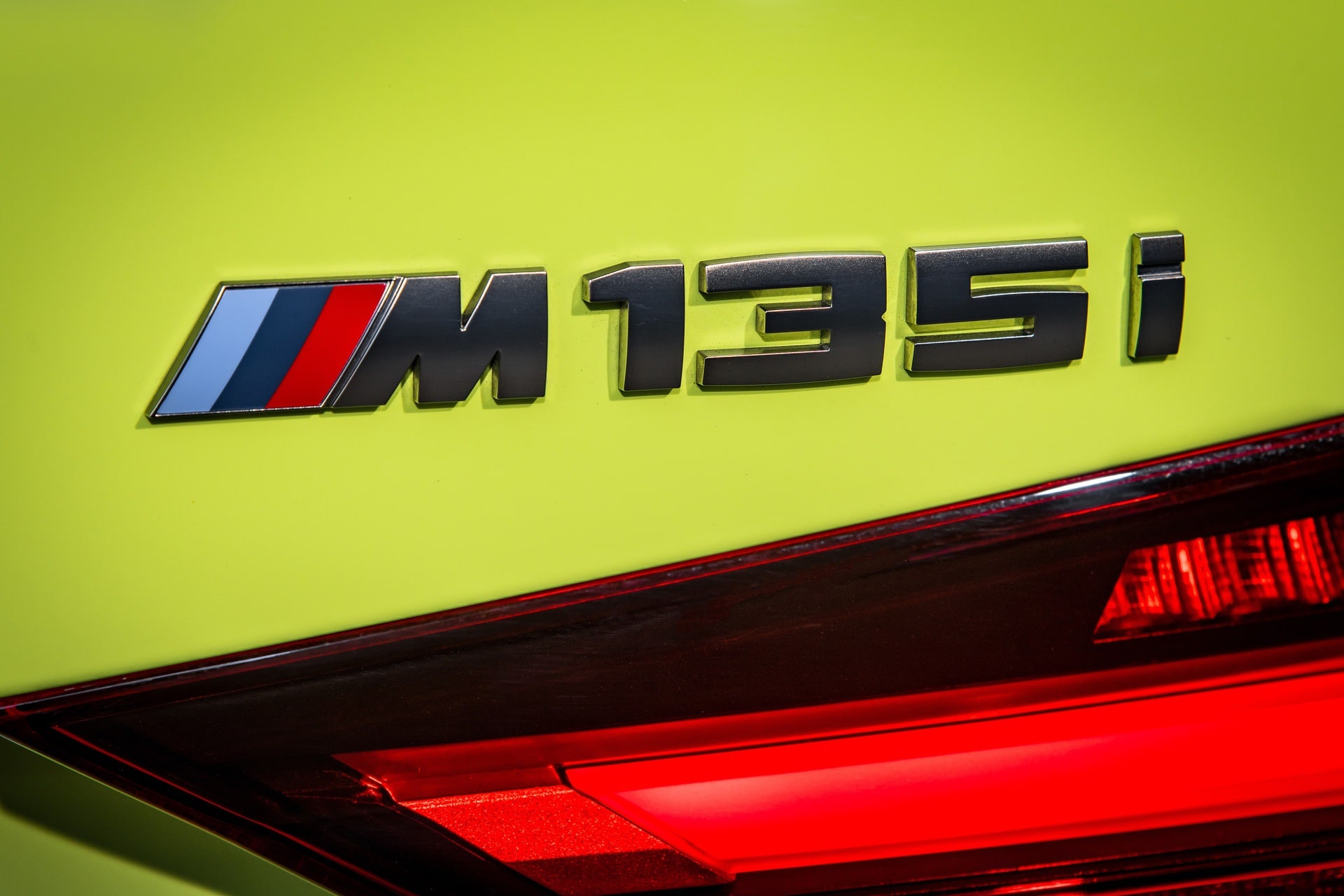 The BMW 1 Series is due for a refresh in 2023. So it comes as no surprise that BMW is now kicking off their public testing. This particular BMW M135i Facelift was spotted in Munich this week bringing forward a few interesting design updates. For starters, the BMW M135i Facelift gains two additional exhaust pipes for a total of four tailpipes.

The high-performance M135i follows in the steps of the upcoming BMW X1 M35i and other M Performance models which will also get four exhaust pipes. As you’d expect, the BMW M135i Facelift is covered in camouflage, but a quick glance at the car will also reveal more rounded headlights, a redesigned kidney grille, and restyled front and rear bumpers.

Another major design upgrade will take place inside the cabin. Just like the recently released BMW 2 Series Active Tourer, and the upcoming BMW X1, the facelifted 1 Series gains a large curved display. The 10.7 infotainment touchscreen and the 10.25-inch digital instrument cluster are powered by the BMW iDrive8.

The center console has also gone through a refresh and will feature the exact setup as the 2 Series Active Tourer, including the new minimalistic gearbox selector. The iDrive knob is also dropped as part of this redesign. Furthermore, spy photos reveal an updated steering wheel design.

To see the full set of spy photos, click here.