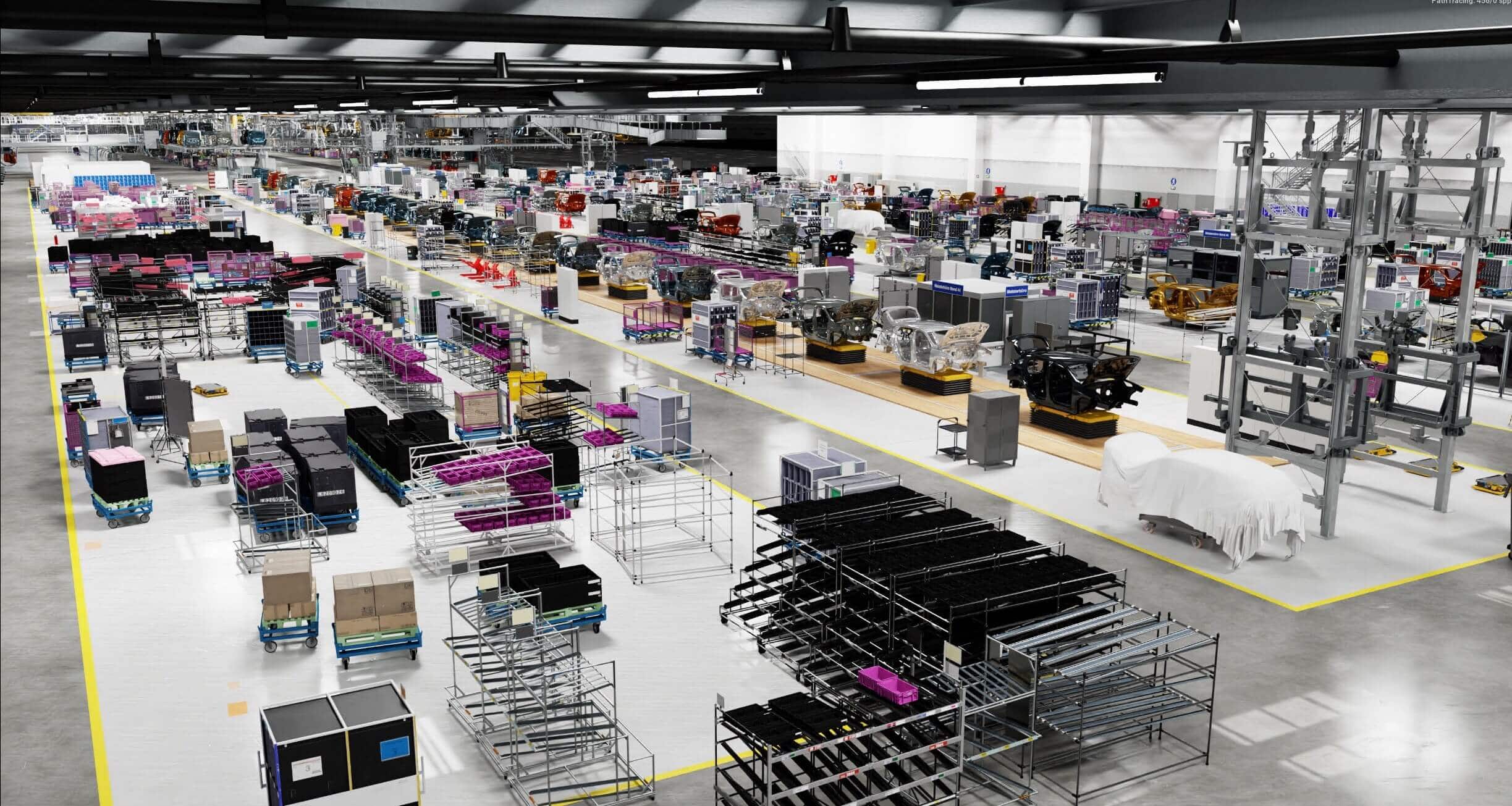 Decarbonization in the automotive industry takes more than just pulling the plug on ICE cars to exclusively build EVs. Automakers are also striving to cut down on emissions across the manufacturing process. To that end, the BMW Group has announced its Debrecen factory will be the company’s first CO2-free vehicle plant.

To be operational in 2025, the assembly facility in Hungary will be the home of the Neue Klasse models. These will be completely new cars that will ride on a platform primarily intended for purely electric vehicles. However, NE-based BMWs will still accept combustion engines, but only small ones. The newly erected Debrecen plant has been tasked to build the new wave of models. All of them will come to life using only renewable energy.

The first completely fossil fuel-free plant is a stepping stone to BMW’s plan to drastically reduce emissions. By the end of the decade, the German automotive conglomerate aims to drastically slash CO2. Indeed, emissions generated during the production process will be reduced by 80% compared to 2019 levels.

Debrecen Plant Will Lead The Way To Decarbonization

Most of the energy needed to assemble Neue Klasse cars will be generated on-site, with the remainder coming from nearby sources. BMW mentions its new iFACTORY production strategy will be applied across its manufacturing plant network, from the 100-year-old plant in Munich to the upcoming Debrecen facility.

The luxury automaker goes as far as to say the factory in Hungary will be the first in the industry to completely do away with fossil energy sources in its production processes. The first EV to roll off the assembly line is believed to be an electric equivalent of the 3 Series. However, it won’t be the i3 Sedan recently launched in China as that model is based on the CLAR platform borrowed from the ICE-powered 3er. The Debrecen-built vehicle will be developed from the ground up, without any connections to past models.

As a final note, NE-based electric vehicles will also come to life from the plant in Munich beginning in 2026.