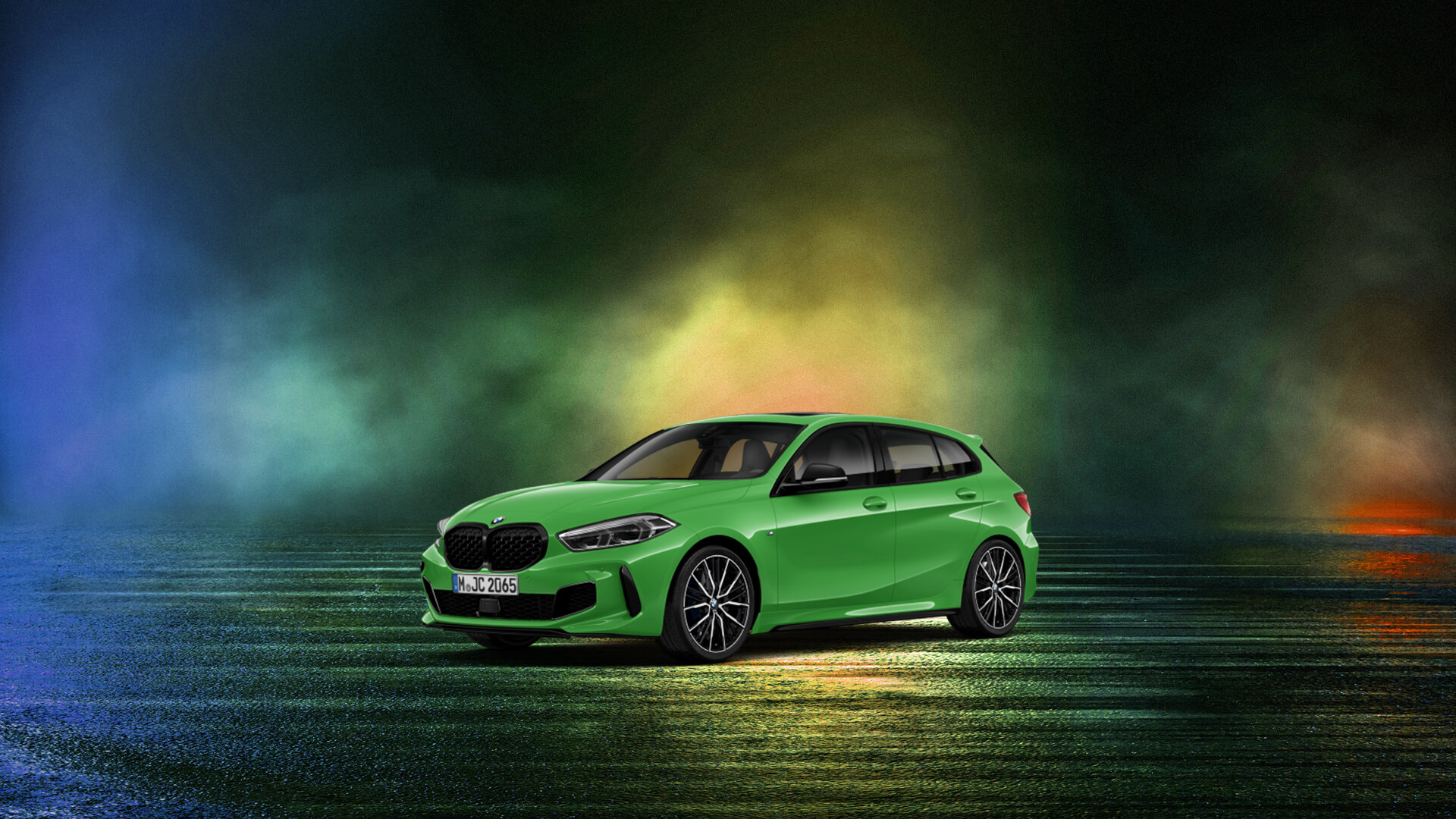 BMW is one of the few remaining automakers to advocate internal combustion engines. Citing an underdeveloped EV charging infrastructure and hefty premiums over an ICE, the company argues the industry shouldn’t abandon gasoline/diesel powertrains so soon. However, Euro 7 regulations will come into effect in the following years and that raises a big technical problem.

According to Autocar, the stricter regulations will force automakers to mostly sell plug-in hybrids in the European Union. However, the UKL platform underpinning front-wheel-drive cars is restricted in terms of battery size. In other words, the engineers can’t use the current architecture to fit much larger packs than the 8.8-kWh batteries of the X1 and X2 xDrive25e.

The packaging constraints go further than that since BMW might also have to fit a bigger catalytic convertor. That would obviously take up even more space underneath the floor. Going down this road would make ICE cars larger and therefore more expensive.

Then there’s the issue with UKL-based cars not being popular in the United States. On the other hand, models like the 1 Series Sedan are a hit in China, so abandoning that market would steer buyers to other brands.

We should see some progress with the architecture later this year when the next-generation BMW X1 will be revealed. It’ll share the oily (and electric bits) with the MINI Countryman. Both will spawn EV versions, but only the former is going to be sold as a PHEV as well.

Autocar doesn’t go as far as to say cars like the 1 Series hatchback will not live past this generation, but the future of small premium cars does look grim. Take for example Audi, which has already announced the A1 supermini and Q2 baby crossover will be discontinued at the end of their life cycle. The coronavirus pandemic has been somewhat of a blessing in disguise for luxury brands. They sold fewer cars and yet still generate serious money by prioritizing high-margin vehicles.