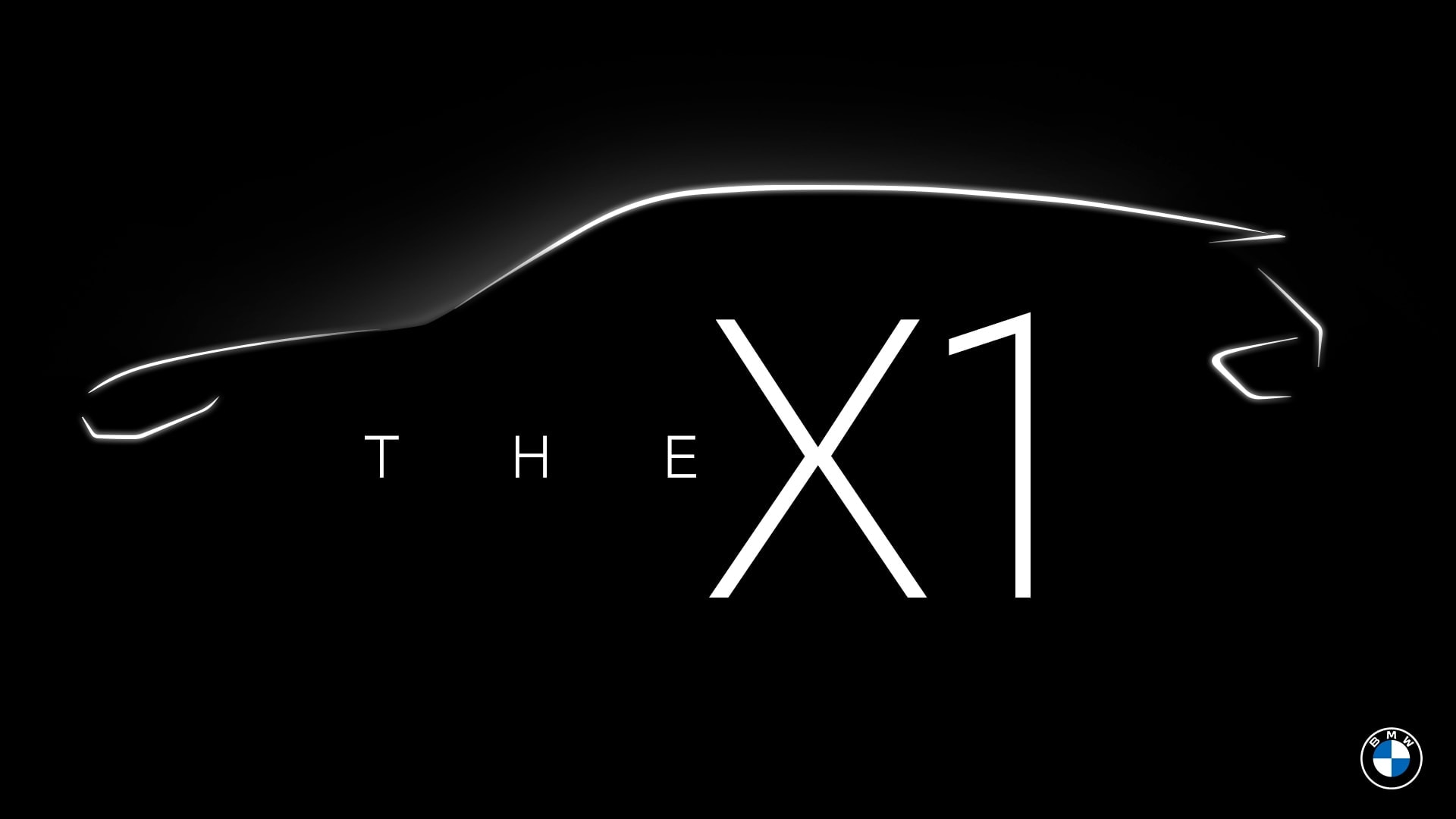 The 7 Series G70 / i7 debuted this month and we’re already looking ahead to BMW’s next important reveal. The M4 CSL will break cover in May, but a dealer in France is hosting a preview of a different car next month. We’re talking about the third-generation X1, teased here in an official design sketch shared on social media. BMW Charrier Cholet took to Facebook to invite its followers to attend a sneak preview of the 2023 X1 on Monday, May 2. It could mean we are only a few days away from the compact crossover’s world debut.

The X1’s outline shown here hints at a larger vehicle, one that spy shots have shown will have a more mature design. The crossover has generally been the ugly duckling of the BMW X family, but the third iteration should represent a significant step forward. Mind you, the teaser/preview is all about the combustion-engined vehicle, but the iX1 is not far behind.

Separately, BMW UK mentions the EV “will arrive shortly after the market launch of the all-new BMW X1”. The firm’s British side also reveals the smallest X will once again come in a plug-in hybrid flavor. Comparing the two teasers, it looks as though the headlights will have different LED daytime running lights.

Since the X1 will stick to the front-wheel-drive formula, it’s not going to receive an M version. However, an M Performance model is in the works and it will have quad exhaust tips. Logic tells us it will inherit the powertrain from the M135i, X2 M35i, and M235i Gran Coupe. In other words, it’ll have a turbocharged 2.0-liter four-pot making around 300 horsepower to fight the AMG GLA 35.

As for the iX1, it will ride on the same platform as the ICE-powered model. The same BMW UK site reveals a maximum WLTP range of 272 miles (438 kilometers). However, that’s not the final number since it represents only an estimation made based on prototypes. Ideally, the final production model will be able to beat those figures.