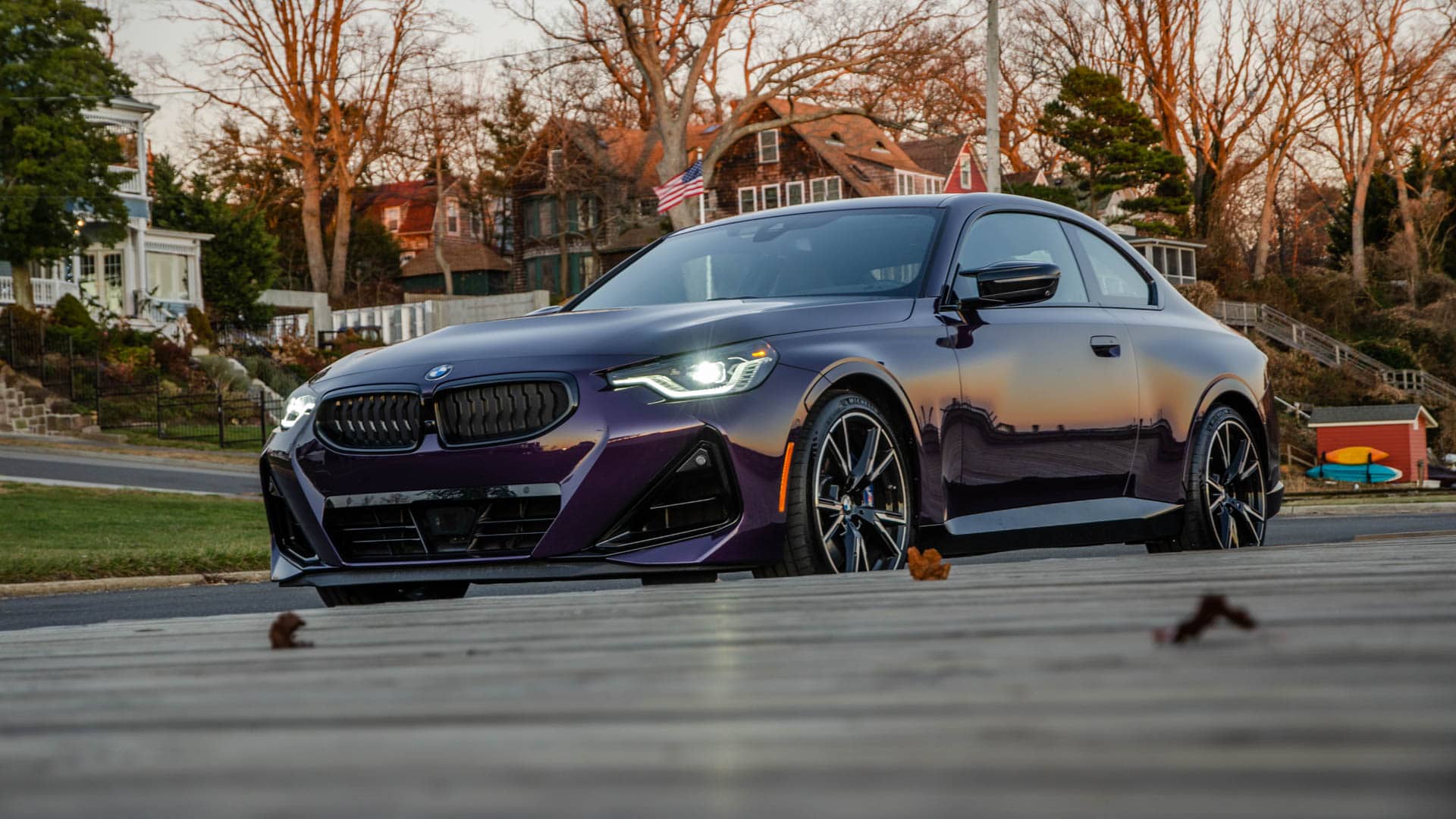 BMW’s upcoming M2 isn’t out just yet, which leaves the less powerful M240i as the fastest variant of the 2 Series and the brand’s fastest small car. The M2’s absence means the BMW M240i is the Bimmer being compared to competition usually reserved for the more powerful M2. Such is the case in this new Top Gear comparison, which pits the BMW M240i against the Audi RS3 Sedan.

The Audi RS3 Sedan truly is an M2 competitor, as it’s an Audi Sport “RS” model, which are direct BMW M Division competitors. However, the M240i actually puts up a better fight than you might think, as the two cars are shockingly close, in terms of power and performance figures.

Powering the BMW M240i is a 3.0 liter turbocharged inline-six, making 382 horsepower and 369 lb-ft of torque. While the Audi RS3 uses a smaller 2.5 liter turbocharged five-cylinder but with 401 horsepower and 369 lb-ft of torque. Both cars use automatic gearboxes; an eight-speed ZF automatic for the BMW and a seven-speed dual-clutch auto for the Audi; and both cars are all-wheel drive. The M240i is more rear-biased but the RS3 does get a very clever rear diff that sends most of its power to the rear axle and can even send 100 percent power to the rear, while using its Drift Mode. 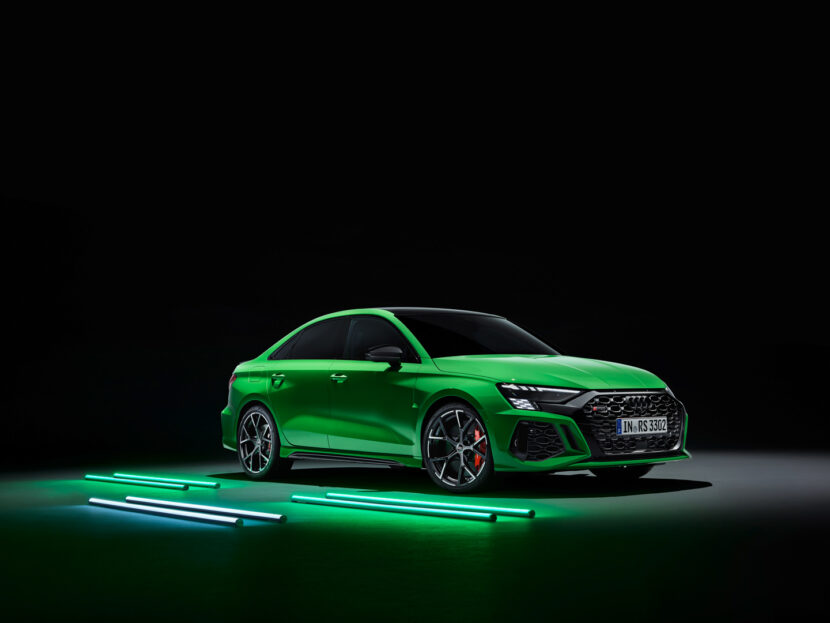 As everyday, daily-driver sports cars, both are pretty darn good. Though, the Audi RS3 is a bit more practical, what with it being a sedan and all. The M240i has back seats but they aren’t great for humans with legs and driving with child seats in the back is quite literally a painful experience.

But the real question is which car is more fun to drive? Surprisingly, despite its added power and lighter curb weight, the Audi RS3 wasn’t much faster than the M240i, per Top Gear’s test. However, it was a bit more exciting, with a more raucous engine note, more playful handling, and a sensation of naughtiness that the M240i didn’t have. On the flip-side, the BMW M240i was though to be more mature, more comfortable, and more polished than the Audi. So which car is the best daily sports car? Read Top Gear’s review to find out.