Would the BMW 7 Series Look Better with Smaller Grilles and Single Headlights?

Home » Would the BMW 7 Series Look Better with Smaller Grilles and Single Headlights? 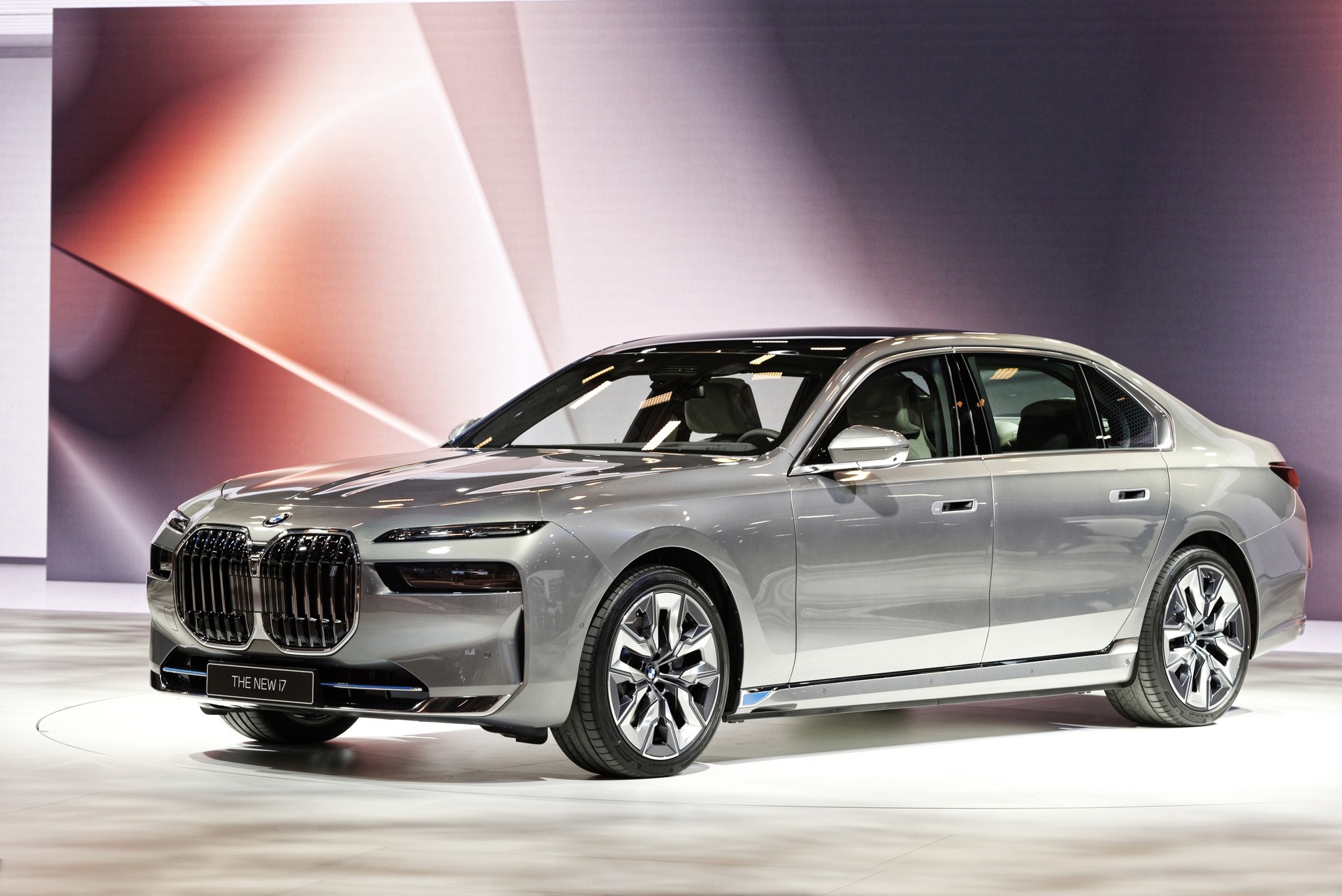 Most enthusiasts complaining about the new 7 Series design are being hyperbolic. Is the new design big, bold, and brash? Of course it is. Is it the worst thing anyone’s ever seen? Of course not. It’s not even the worst looking BMW ever made. Hell, it isn’t even the worst looking 7 Series. However, it’s also certainly not the best looking 7er of all time and that big, brash face is the main reason why. So what if you changed the face, would is suddenly be better looking?

This new render tries to do exactly that. It takes the monster kidney grille and not only shrinks it down but completely changes its design, making it flatter and more angular. Next, it takes the split headlights and simply un-splits then, removing the lower portion of the headlights entirely. The top half of the headlights then gets enlarged a bit, to accommodate the added lighting responsibilities from losing the lower half.

The result is a car that’s far tamer and less aggressive. Is that a good thing, does this neutered 7 Series render actually look better than the real car? I’m gonna fence-sit a bit here and say both yes and no.

Honestly speaking, I think this render does actually look a bit better than the actual 7 Series. It’s simpler, more handsome, and more traditionally BMW. I’m also a simple, more understated kinda guy, so it’s easy to see why I might like the render more. 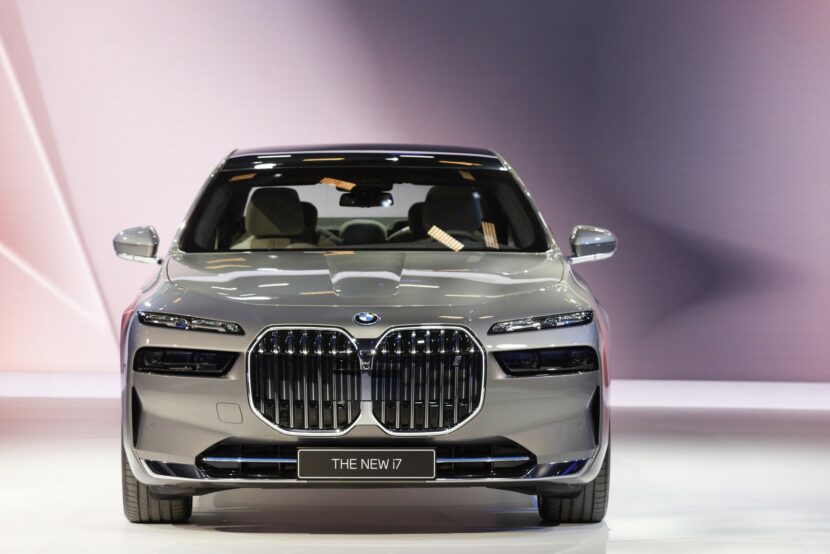 However, even with that said, I still understand why it would make no sense for BMW to make the new 7 Series look anything like this render. If BMW trotted out the all-new 7er, the car that’s supposed to be the most luxurious, high-tech Bimmer in history, and it wore a face as boring as the one in this render, BMW fans would lambast their favorite brand for being dull and uninspired. Then, customer in the six-figure luxury sedan market would head over to Mercedes-Benz or Audi and get a more exciting looking car.

So BMW went with a bold and brash approach, punching you in the face with its looks. It’s designed to attract customers who want something more aggressive and it’s likely going to do that well. Is this new 7 Series something I would want to own, judging by how it looks, probably not. But to paraphrase what a BMW exec said to me, “Of course you wouldn’t but it doesn’t matter because the car isn’t for you.”