BMW M140i With 620 Horsepower Pushed Hard At The Nurburgring

Home » BMW M140i With 620 Horsepower Pushed Hard At The Nurburgring

With the switch to the F40 generation, many would argue the 1 Series was demoted since BMW simplified the compact hatchback by giving it front-wheel drive. The transformation also put an end to the longitudinally mounted inline-six as the current 1er comes only with transverse three- and four-cylinder engines.

These radical modifications have only made the old M140i more desirable. This colorful rear-wheel-drive version takes after the 1975 3.0 CSL art car in terms of livery, but that’s not what makes it special. The real magic is under the hood where the B58 engine now produces about 620 horsepower on pump fuel. Being a non-xDrive model, it’s refreshing to hear it does have an electronic limited-slip differential.

This M140i is more than just squeezing a lot more power from the 3.0-liter engine as it has other mods. The brakes have been uprated to match the engine’s extra oomph, while the cargo area now holds a methanol tank. With E30, the little BMW can push out over 700 hp at the crank. YouTuber Misha Charoudin took the car for a quick lap around the Nürburgring, but not before warming up the tires. 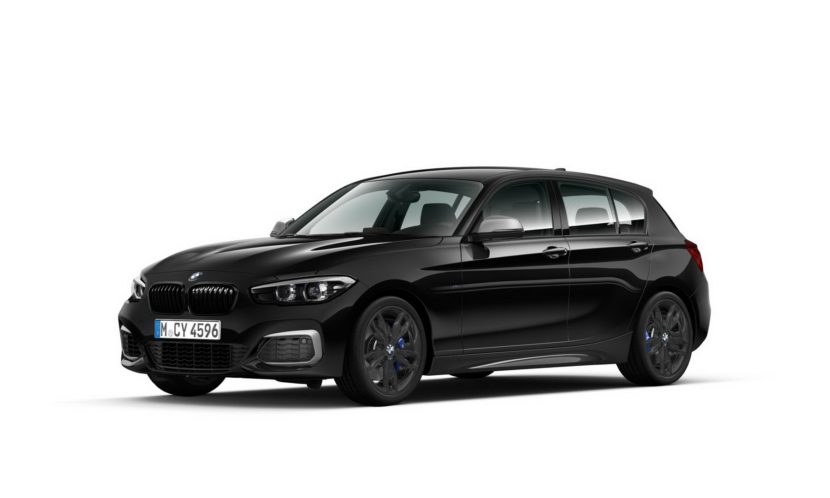 With good reason, the dynamic stability control system was not turned off. With so much power going exclusively to the rear wheels, keeping control on such a challenging circuit becomes quite tricky. It doesn’t have the prestige of an M car, but this tuned M140i goes like a bat out of hell. As you can see, the six-cylinder engine continues to pull strongly even after 150 mph (241 km/h).

The suspension could use an upgrade since the ride is bumpy, although that’s part of the fun. It does look like a blast to drive, especially for an experienced driver who knows his way around the Nordschleife. Despite being a right-hand-drive car with a tail-happy nature, Misha Charoudin was up to the task and successfully tamed the angry M140i. He argues stickier tires and a coilover suspension should be on the owner’s “to do” list to efficiently put all that power to the wheels.