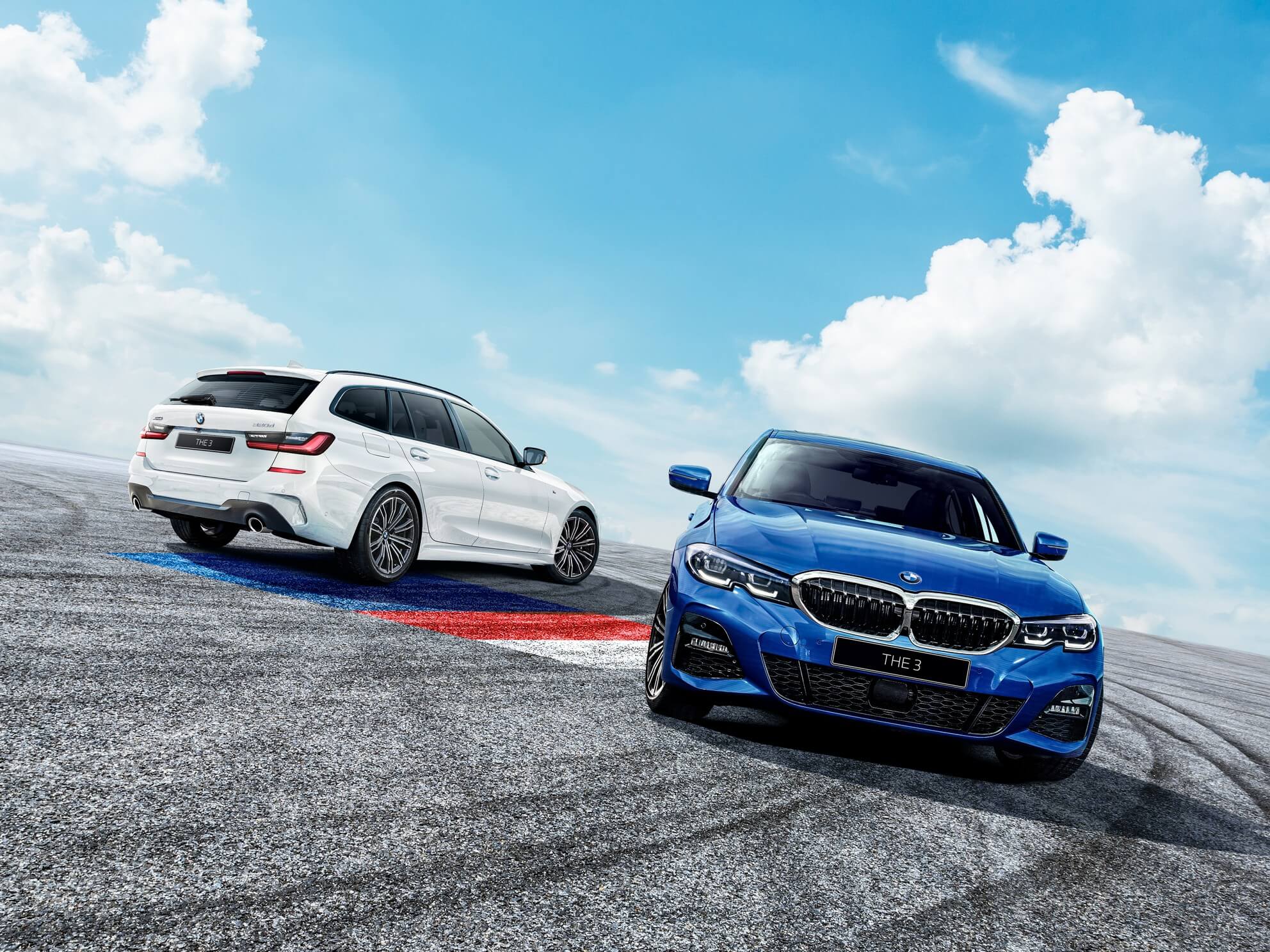 We are months away from seeing the 3 Series LCI, but that hasn’t stopped BMW Japan from introducing a special edition of the current car. When you think about it, the facelifted 3er has already been revealed. We’re talking about the purely electric i3 Sedan for China, complete with iDrive 8 and mildly redesigned headlights. As for this model with combustion engines, it can also be had as a diesel Touring with standard xDrive.

The M Sport Limited for the Land of the Rising Sun adds content on top of the M Sport specification. It can be ordered as a rear-wheel-drive 318i sedan or as a thrifty 320d Touring. Both body styles bring savings by packing more standard kit at almost the same price as the M Sport.

BMW Japan throws in an upgraded sound system and tinted glass. The M Sport Limited for the 318i Sedan/Touring and 320d Sedan/Touring also boasts heated front seats and optional leather upholstery. The fancier seats come with blue stitching on black to spruce things up. Regardless of pick, the seats have greater lumber support. Going for the sedan comes along with an electrically operated trunk.

Although the sole image provided by BMW shows the cars with the standard roundel, we’re being told the M Sport Limited has the commemorative badging. Specifically, the classic BMW Motorsport logo to signal 50 years of the M division. It’s unclear whether the company is referring to an interior badge denoting the golden jubilee, or it just put regular badges on this rendering.