The folks over at Edmunds organized a veritable clash of continents with a duel between Europe and North America. Specifically, one of the fastest coupes to ever come from Germany had to fight a hardcore coupe made in the US of A. We’re talking about the BMW M4 Competition in the xDrive flavor and the Shelby Mustang GT500 representing the cream of the crop among Ford’s pony cars.

Mind you, this isn’t a traditional drag race. The two high-performance machines had to do a U-turn and then go back to where they started. Both cars have advantages and disadvantages as the Shelby GT500 is more powerful but it’s also heavier. In addition, the beefy ‘Stang is rear-wheel drive whereas its Bavarian adversary has AWD. 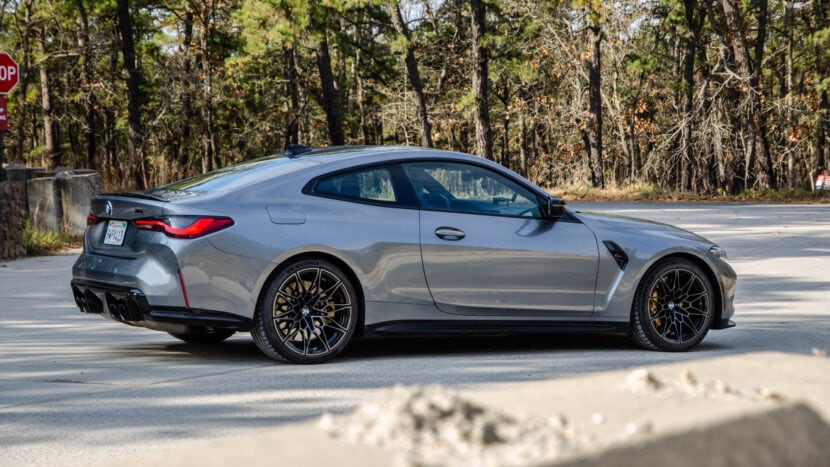 Their engines are also massively different. A supercharged V8 5.2-liter unit under the Shelby’s hood while the M4 has the twin-turbo 3.0-liter inline-six. Channeling power to the road is also done differently, via a seven-speed, dual-clutch for the Mustang and an eight-speed, torque-converter for the M4.

There’s also the matter of pricing as the BMW tested cost $101,795 while the Shelby was $20,000 cheaper. Another discrepancy is represented by the tires, with Michelin Pilot Sport Cup 2s for the Mustang and Pilot Sport 4S rubber for the M4.

Given the lack of AWD, few expect the GT500 to be as quick as the M4 off the line. It all comes down to whether the BMW can create a gap big enough that the Shelby can’t recuperate. Had it been a traditional drag race, the German car would’ve won both duels. These “U-Drags” as Edmunds calls them are longer, which allowed the V8’s engine to shine.