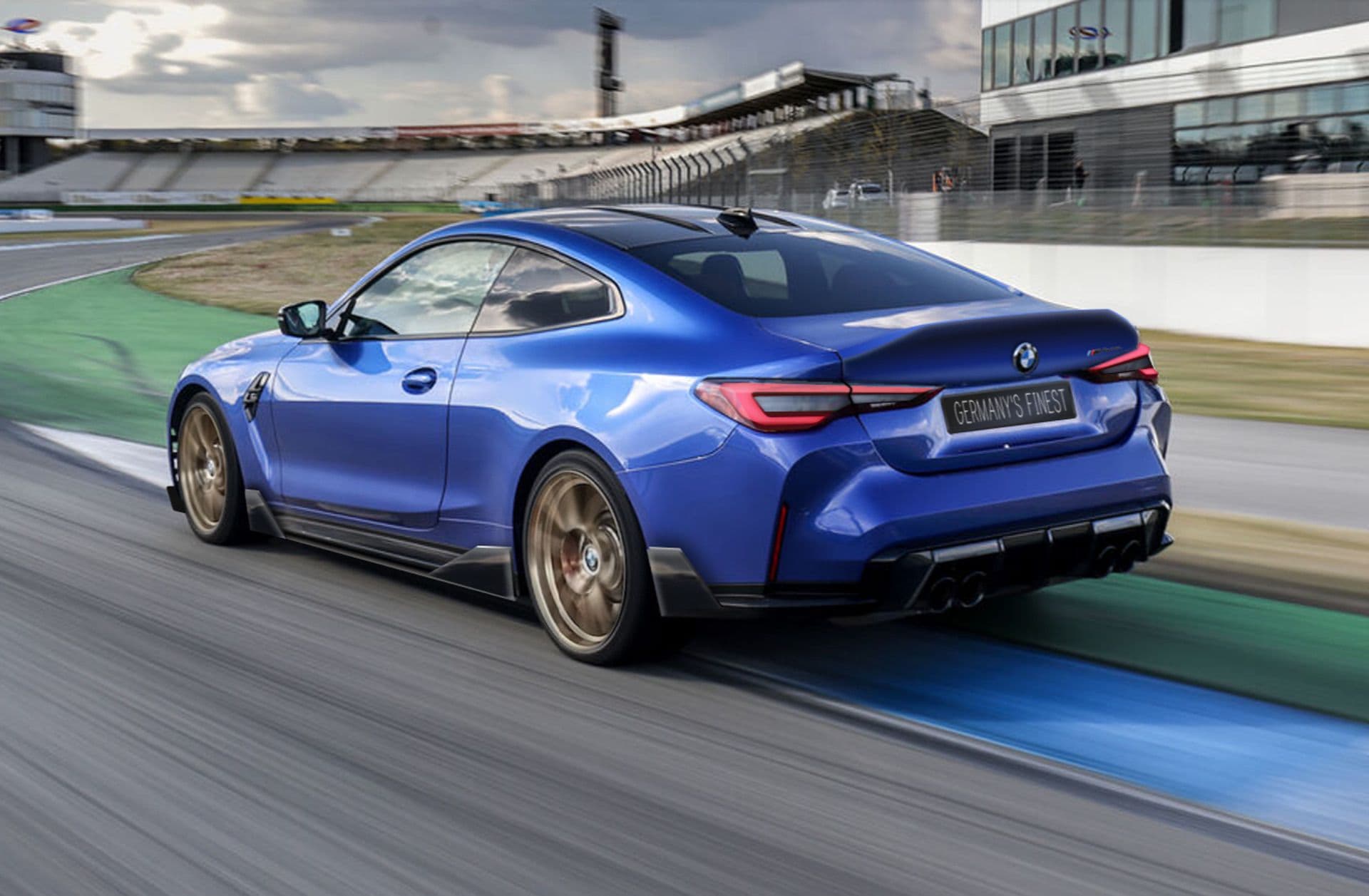 The last generations of the BMW M3 and M4 models have not only grown in size over time, but also put on some weight. Some of that weight also comes from the ever increasing list of safety features and standard equipment, and that has been the trend in the car industry. So, of course, when you hear that the upcoming BMW M4 CSL could lose some weight, one can only be excited about that prospect. According to insiders, the first-ever BMW M4 CSL could drop as much as 200 lbs compared to the M4 Competition models.

The current BMW M4 is a heavy sports coupe, tipping the scales at almost about 3,900 lbs. With xDrive, it might even creep over the 4,000 lb-mark. The BMW M4 CSL will shed some weight via a few carbon fiber body panels, a more stripped out interior, a rear bench delete and some reduced sound insulation. The M4 CSL will also get some unique carbon fiber bucket seats. The upper shoulder portion of the seat is carbon fiber and features large openings, seemingly ready for racing harnesses.

In a nutshell, the BMW M4 CSL will be the hardcore, stripped out version of the standard BMW M4, much like Porsche’s 911 GT3. When it debuts it will be the most extreme BMW on sale and certainly the most exciting M car to drive. Its 3.0 liter twin-turbocharged inline-six (S58) is rumored to have between 550-560 horsepower. That engine will be paired with an eight-speed automatic and power only its rear wheels.

No word on pricing yet and global allocations, but you’re going to have to be quick, as we’re hearing that production will be limited to around 1,000 units. Judging by previous market allocations for special BMW models, we expect more than 300 units to come to the United States. We’ve also heard that dealers are already taking deposits for the M4 CSL, so getting your hands on one might be a challenging task.

We expect to see the new BMW M4 CSL in May, but first units are not likely to arrive in customers’ hands until late 2022 or early 2023. An M3 CS and M4 CS will follow next year.