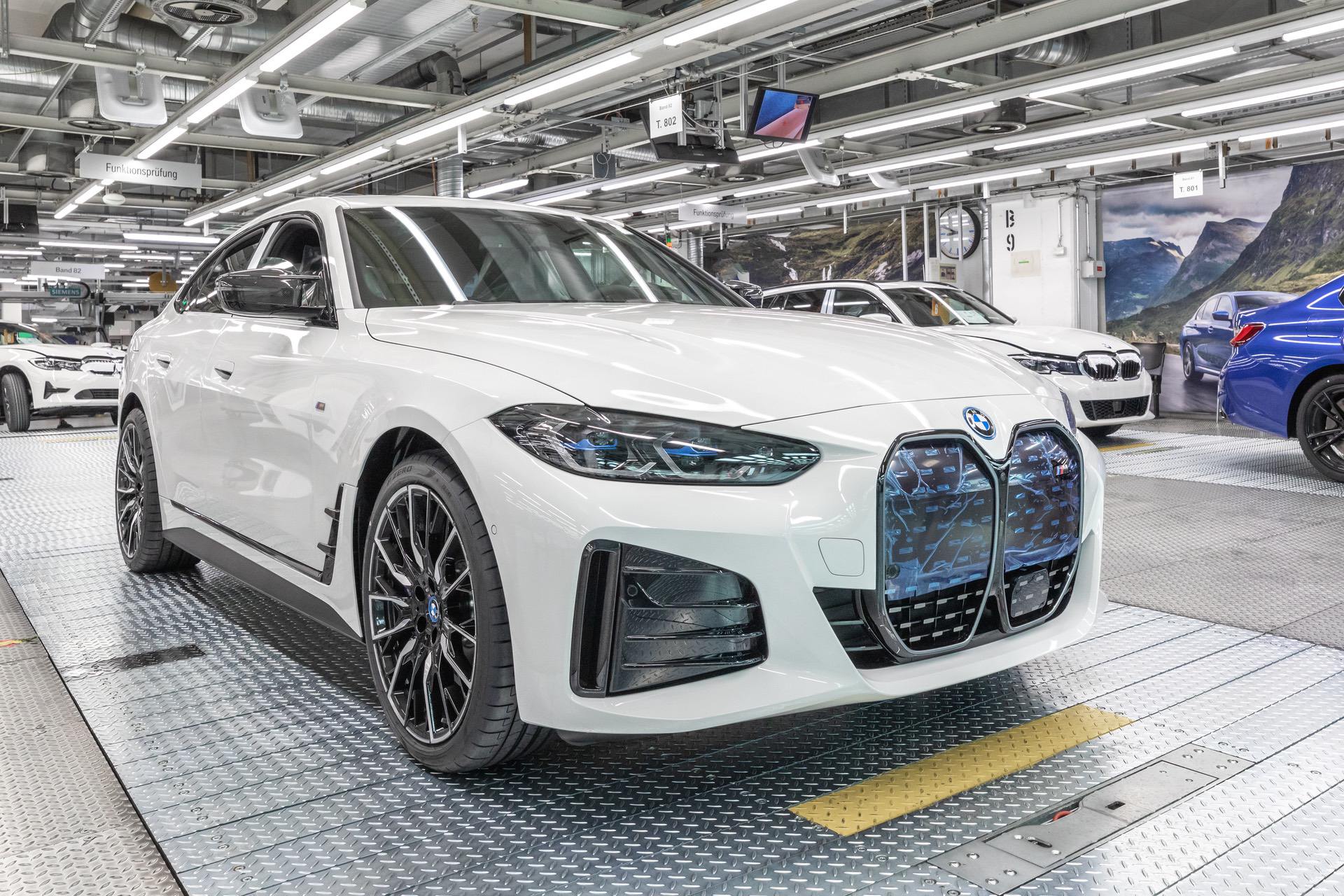 Aside from a humanitarian catastrophe, the ongoing crisis in Ukraine is wreaking havoc in the business world. The automotive industry is one of the most affected as supply chains have been disrupted, causing pauses in production at many factories. A new study conducted by global vehicle forecasting company LMC Automotive estimates the volume losses last month at European plants.

The Volkswagen Group has been hit the most after cutting production by 25,500 cars at the Wolfsburg plant alone. In fact, LMC Automotive believes the six most-affected factories all belong to VW and its subsidiaries. Up next is the BMW Group’s Oxford plant in the UK where the MINIs are made. Output was impacted in March by the war in Ukraine, forcing the British marque’s parent company to lose 9,600 cars. 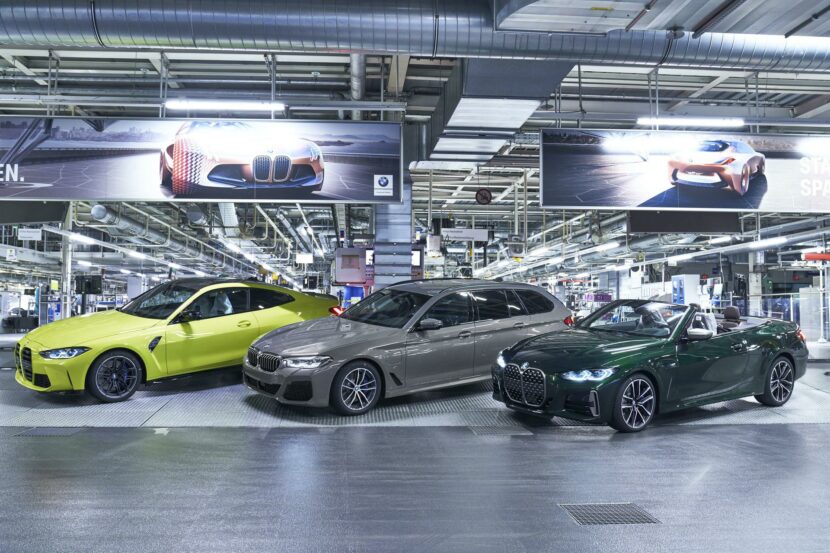 As far as the core brand is concerned, BMW built 6,500 fewer vehicles in Dingolfing than it could have in times of peace. In addition, the Munich factory was also a victim as 4,000 cars were not produced in March. Add them up and you’re looking at 20,100 vehicles that could’ve been completed had there been enough components to finish the cars.

German Car Companies Were Hit The Most

These numbers are not set in stone as LMC Automotive’s analysis is more along the lines of an estimation. Even so, the German automakers have been hit hard, losing about 150,000 cars compared to their initial March production targets. It could’ve been even worse considering some suppliers based in Ukraine have not stopped operations. In addition, others have resumed production, but automakers are actively looking for ways to obtain the necessary parts from other sources to diminish the shortages.

Car manufacturers have been facing a perfect storm considering these bottlenecks are on top of the microchip scarcity. Even so, BMW USA’s sales rose in the first quarter of 2022 by 3.2% while MINI was up by 9.4%.