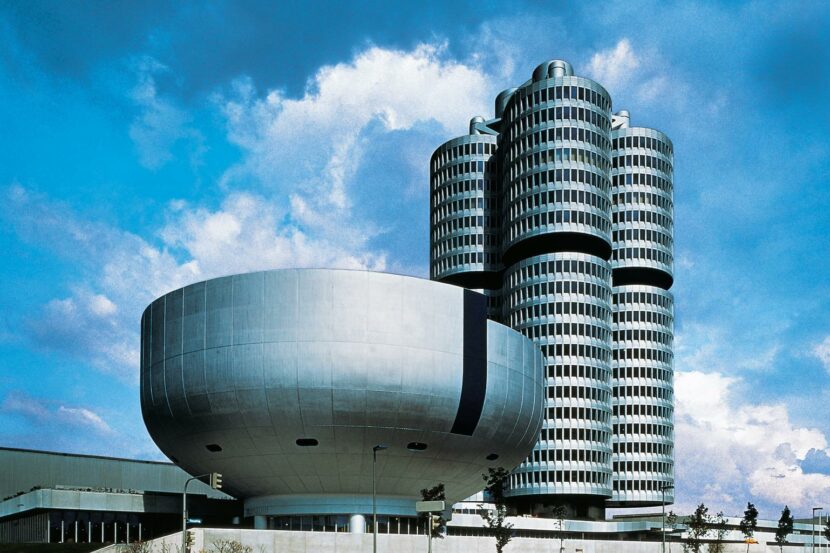 BMW production costs could rise by $1.2B due to raw material price increase

If you were thinking that BMW cars are too expensive and hoping for a price decrease in the future, you might want to think again. The rise of electric cars will bring along new problems… 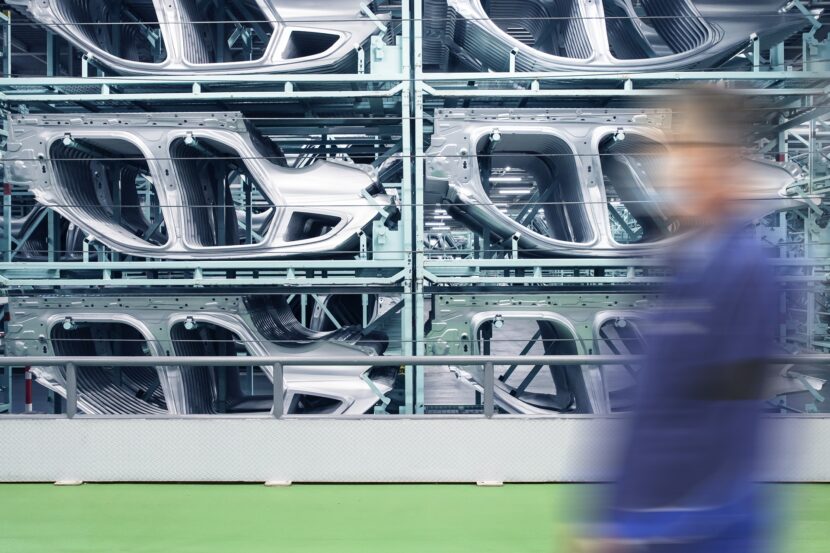 Even though most car makers, BMW included, have started using aluminum, magnesium and other lighter metals lately, steel is still a big part of their production process. Since BMW decided to try and cut CO2… 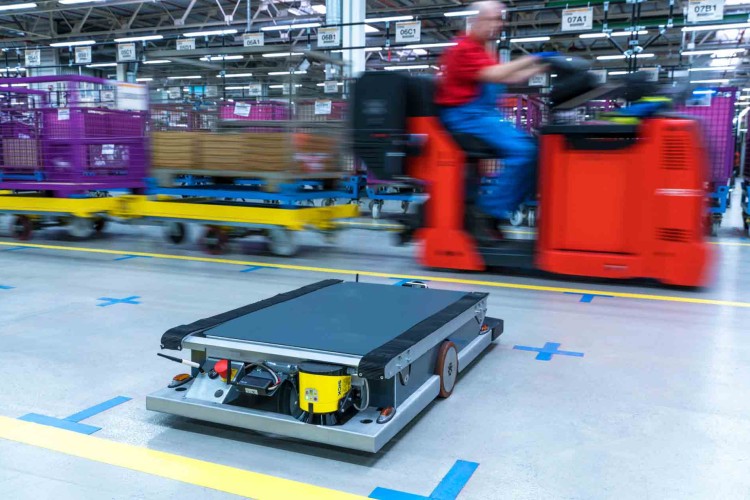 BMW’s push into self-driving cars will not only target consumers, but also its own production processes. The Munich-based automaker is testing robotic trolleys inside their plants which – according to BMW – will help cut…

With the end of the year fast approaching, it is apparent that the BMW Group’s production network will be posting new record highs for the business year 2015. Due to the high customer demand and…

BMW X4 to be assembled in Russia