The 507 Roadster got a lot of attention in past years after an example owned by “King of Rock and Roll” Elvis Presley was restored by BMW Group Classic. On the other hand, its coupe sibling, the 503, received less love from the media, but we’re here to address that. The rare coupe stars in a video from Gallery Aaldering, a high-end Dutch dealer that has one up for grabs.

Seeing one on the streets would be quite an occasion considering BMW made only 413 units. In fact, that number also includes the 507 Roadsters produced. It was a commercial flop despite being the company’s flagship car at that time. The car came to be following requests made to corporate by New York-based luxury European car dealer and importer Max Hoffman. He eventually convinced the higher-ups at BMW to approve the project. 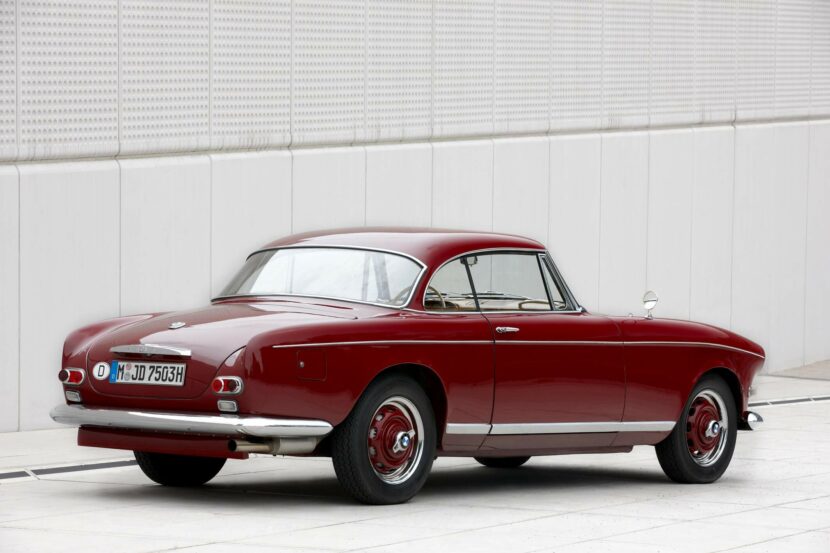 However, the original asking price of DM 29,500 in 1956 turned out to be a lot higher than the initial calculations made by Hoffman. Why? Because BMW didn’t want to cut any corners. The influential car salesman envisioned the 2+2 grand tourer as having a starting price of DM 12,500. BMW had no other way but to cut its losses and end production in March 1959 as demand for the 503 was weak. The German marque sold each and every single vehicle at a loss.

The 503 Was A Beautiful Failure

A precursor of the 3200 CS, the BMW 503 served as the firm’s first sports coupe after World War II and was mechanically related to the 502. The short-lived coupe featured an aluminum body built by hand, meaning there were no two cars alike. Still not impressed? It had the company’s first V8 engine, a 3.2-liter unit linked to a four-speed ZF gearbox. The coupe offered 140 horsepower while the roadster had an extra 10 hp.

The two-tone 503 Coupe featured here is from the initial 1956 production year and has racked up just under 40,000 kilometers (24,800 miles). It retails for a cool €235,000 ($260,720), which isn’t a surprise given its mint condition. The engine and gearbox were recently serviced and everything works as advertised. 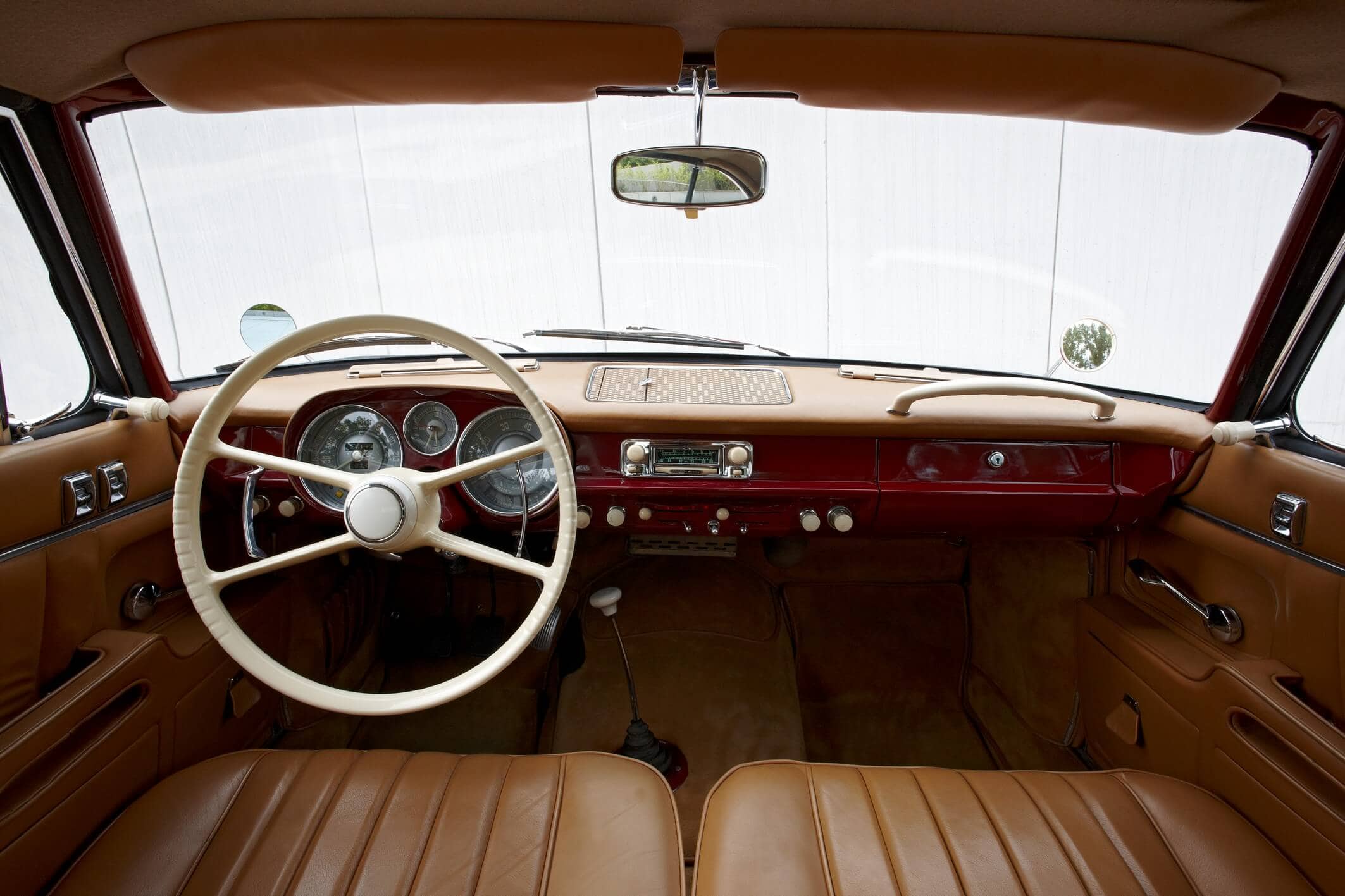 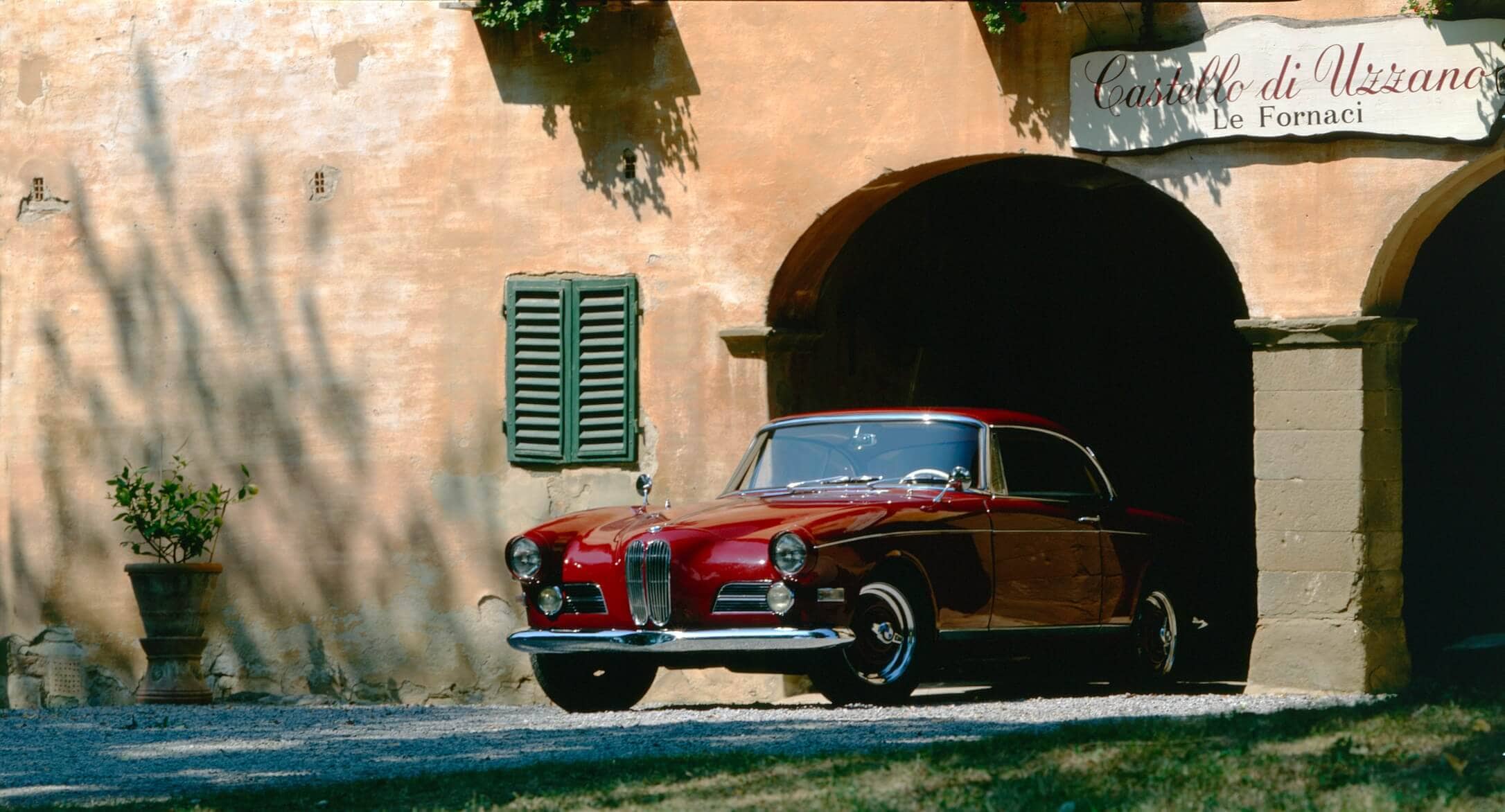 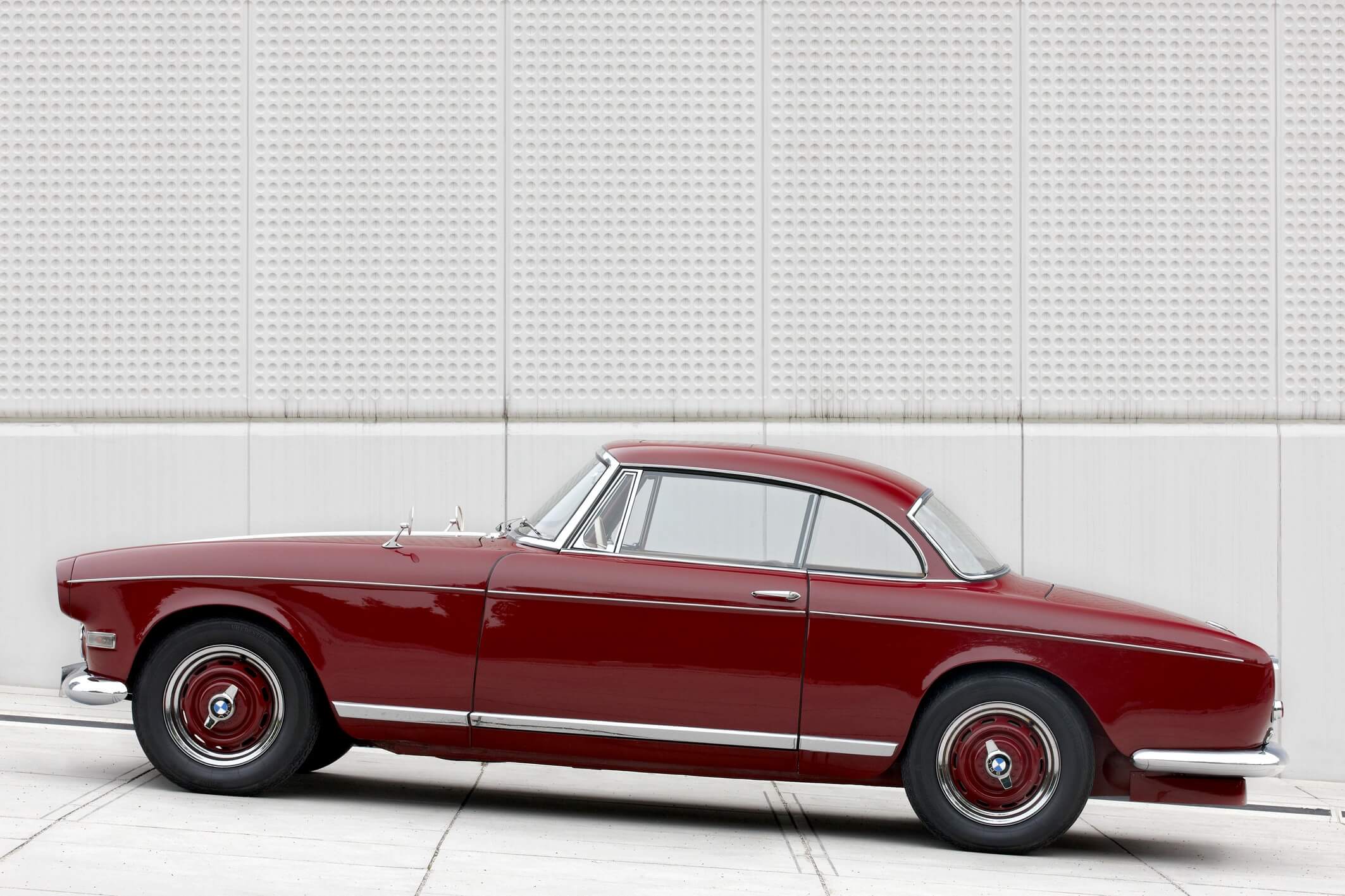 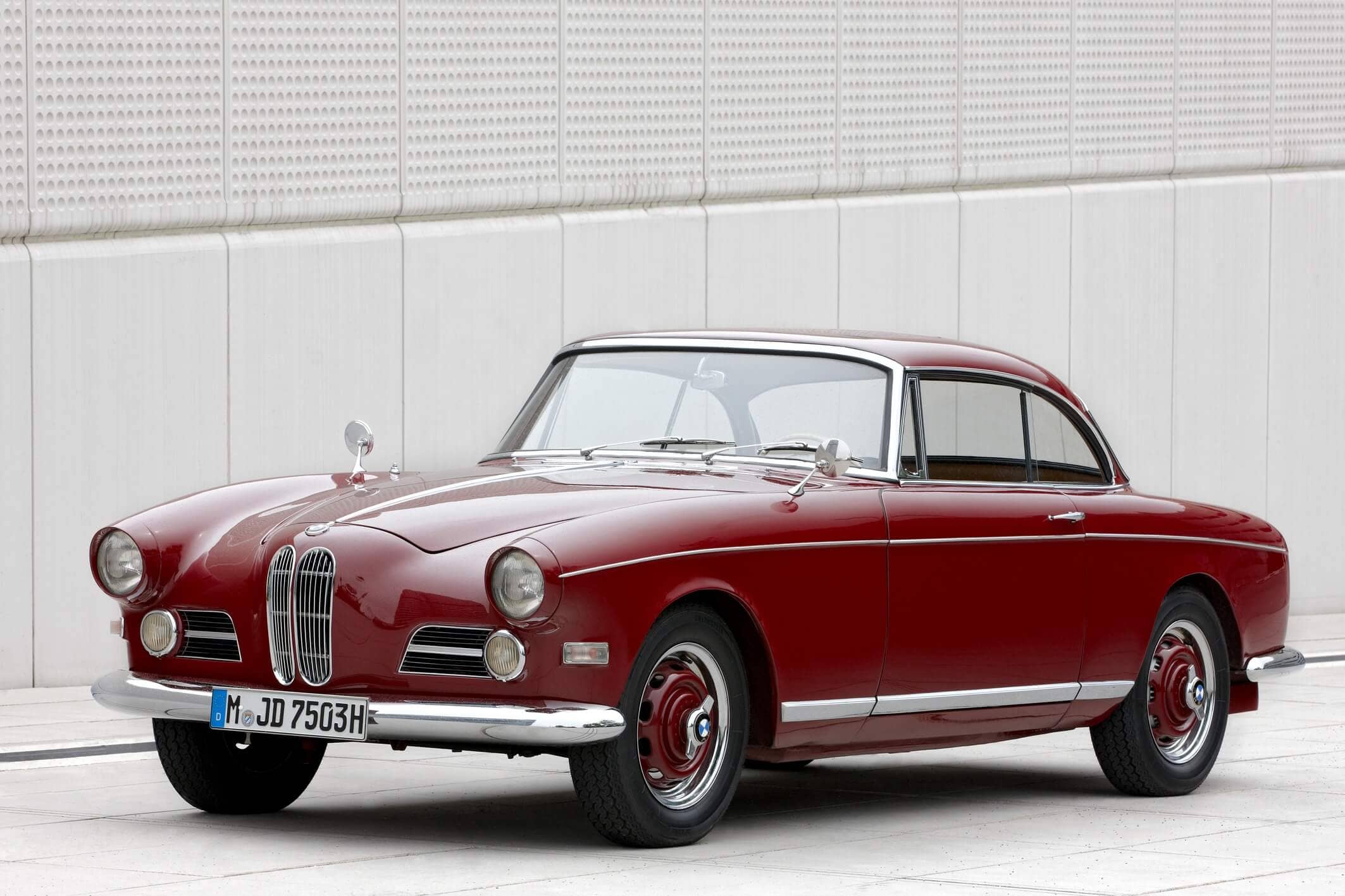 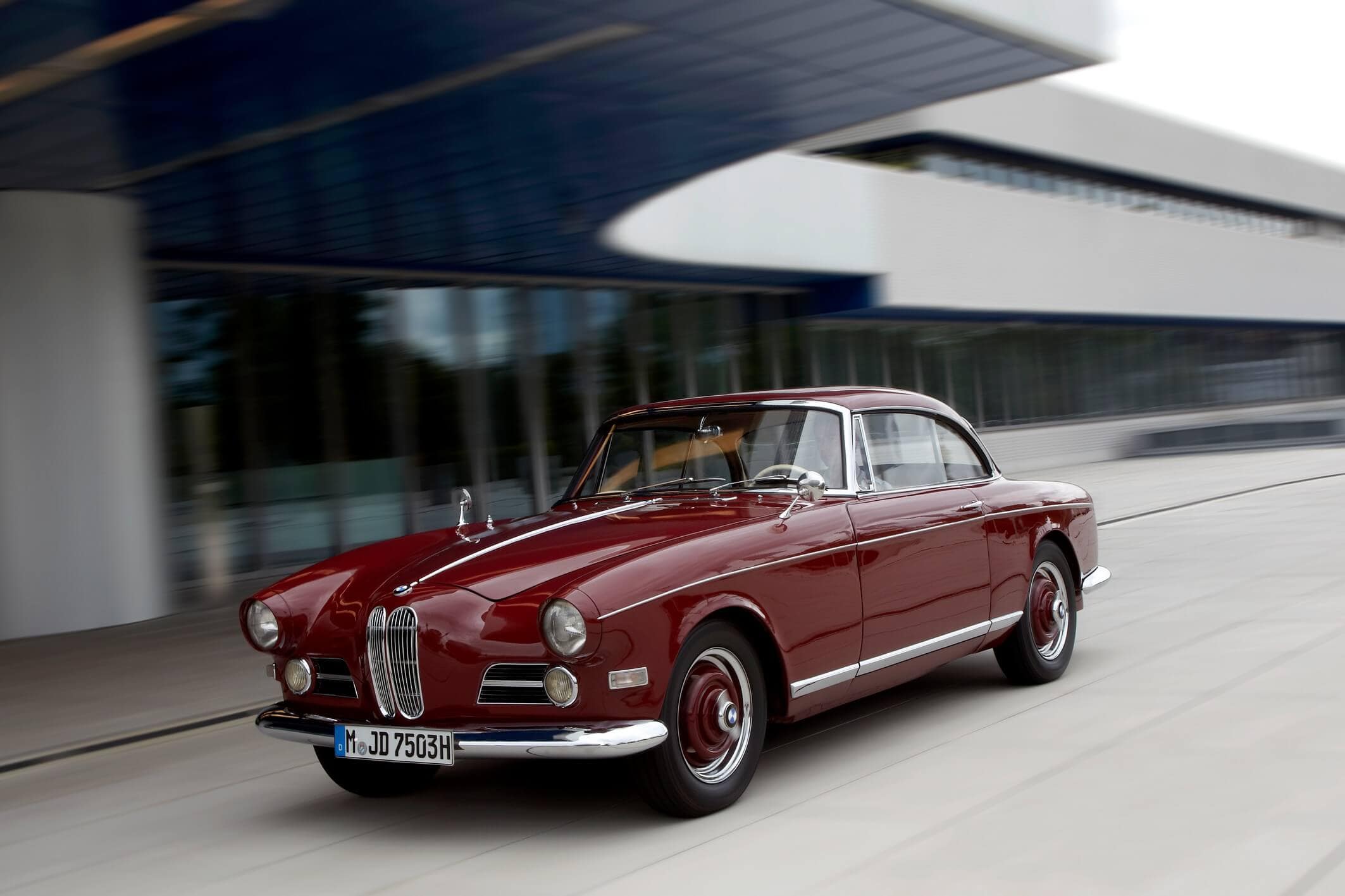 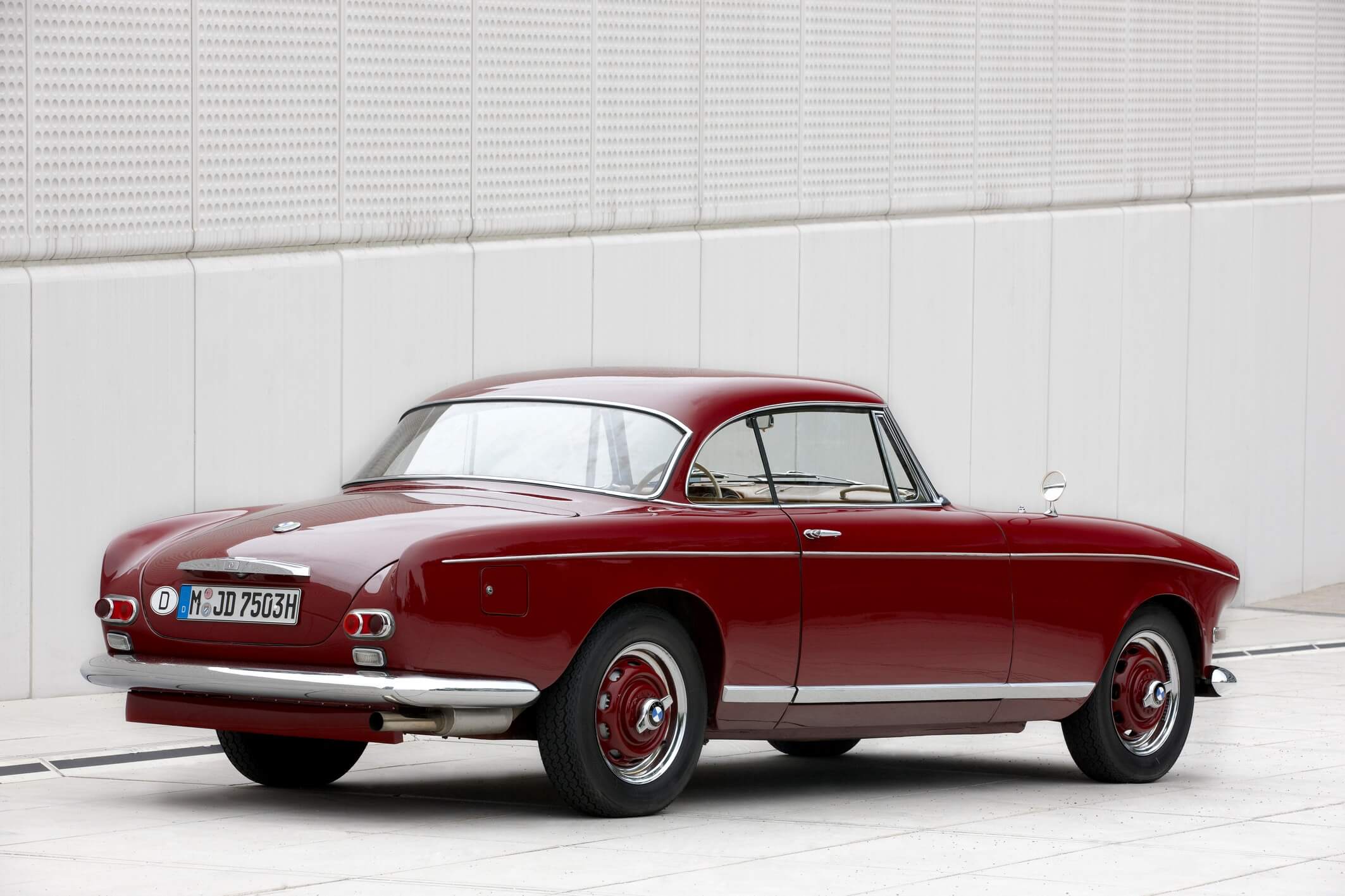