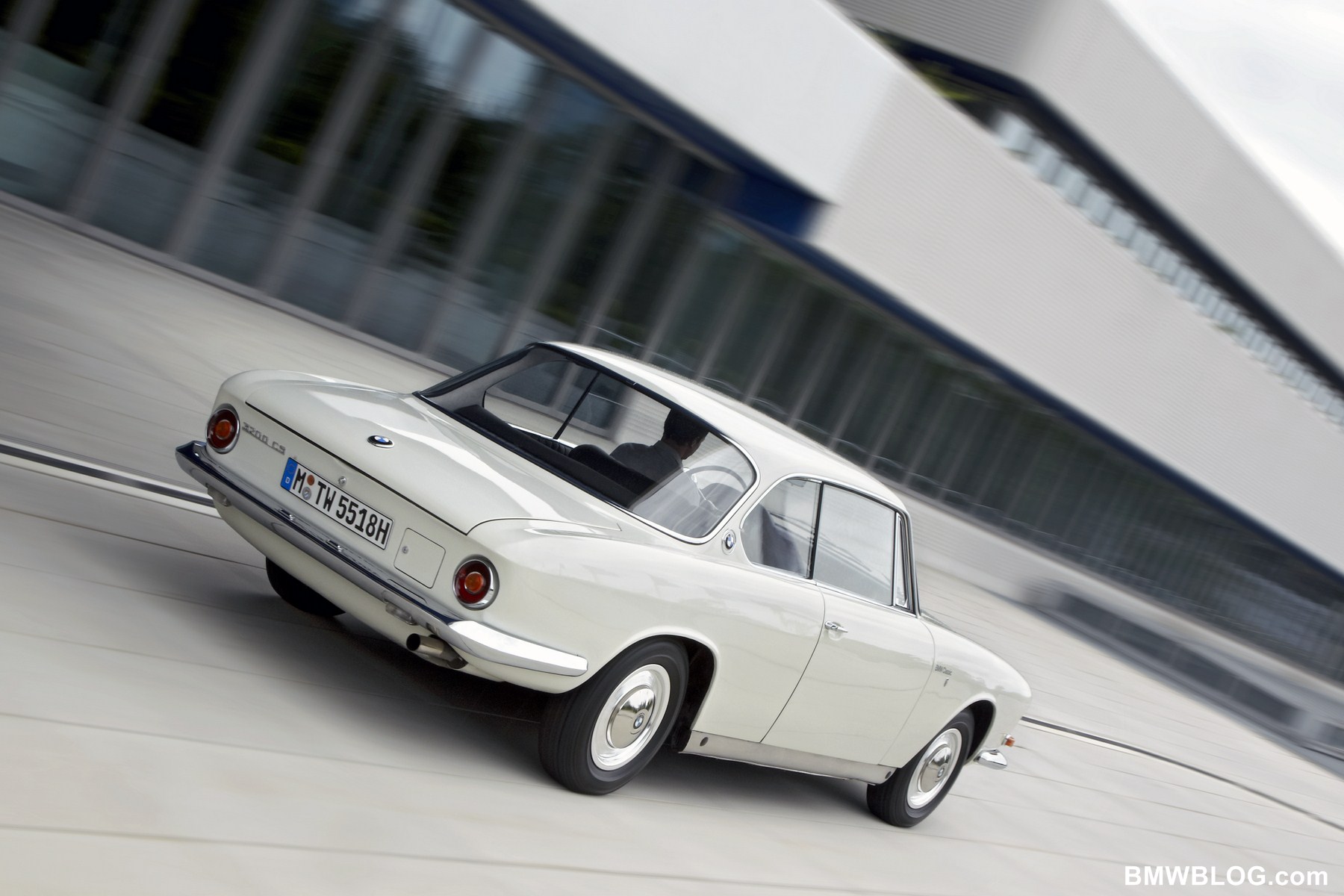 At the moment, there doesn’t seem to be a BMW Coupe that really inspires passion, desire and lust. The 8 Series might change that when it debuts, as its concept is very pretty indeed. But until then, there’s just nothing in the current BMW stable with two doors that really evokes passion. However, that’s not because BMW doesn’t know how to do so. Back in the day, there were quite a few BMW coupes that were bite-the-back-of-your-hand beautiful. This 1964 BMW 3200CS Bertone was one of them.

Debuting at the 1961 Frankfurt Auto Show, the BMW 3200CS Bertone instantly became one of the brand’s most beautiful cars. It was built on the same platform that underpinned the BMW 501 and 507, both achingly pretty cars, but its body and interior were designed by Bertone. 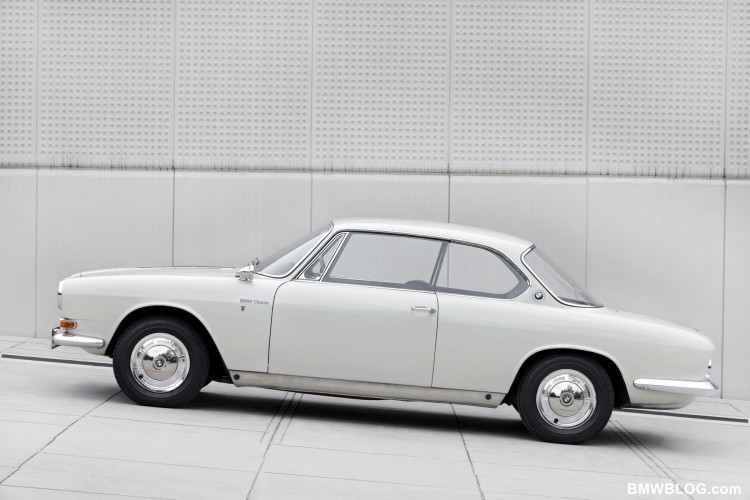 Its exterior design is simply gorgeous and you can see a lot of similarities in the E9-generation of BMWs. So we have the 3200CS Bertone to thank for those brilliant cars and one of the most iconic BMWs of all time — the BMW 3.0 CSL.

Under the hood was a 3.2 liter, dual-carburetted, SOHC, pushrod V8. It was the last application of BMW’s early post-war technologies. Both the chassis and engine were originally designed by BMW over a decade prior to this car’s release. After it, though, BMW ushered in a new era of cars  that really put the brand on the map. So this BMW 3200CS Bertone is not only beautiful but it’s the end of an era for BMW.

This particular model, with its red exterior paint finish and tan leather interior is stunning. It’s very Italian looking, which would make sense, considering it was designed by Bertone… On the outside, it hits all the right notes. The C-pillar and bubble rear window make the back end look just gorgeous and the rear singular circle taillights are superb. The latter bit also shows where BMW got its 2002 taillight design from. I also like the fuel-filler door at the rear, so it doesn’t detract from the side of the car.

But it’s the face of the car that really makes it. Those massive singular circle headlights look great and are a real treat, as we’ve become so used to the dual-circles lights of all modern BMWs. They also work really well with the two upright Kidney Grilles and wide grille behind them. This has to be one of the prettiest BMWs of all time.

Inside, the leather looks sumptuous and luxurious. It looks very much like a sporty grand-touring car. The cabin is also very Italian looking, with a very intimate cockpit, beautiful wood trim throughout the dash and a massive, spindly steering wheel.

This sort of car, with its stunning looks, intimate cabin and seductive V8 could be the ultimate in romantic grand touring. If you haven’t found love yet, this 1964 BMW 3200CS Bertone can help.