What can be done when there’s not enough space in the garage for both a family vehicle and a supercar? BMW addresses this first-world problem with the M5. It’s still a luxurious and practical 5 Series at its core, but with the sportiness dialed up a notch. It’s especially true in the case of this Competition version equipped with the M Driver’s Package.

With an extra 17 hp over the standard model for a grand total of 617 hp, the M5C certainly isn’t lacking when it comes to power. With a top speed of 155 mph (250 km/h), the regular M5 is still properly fast, but you can loosen up the limiter to 190 mph (305 km/h). Such was the case with whoever ordered this LCI model before AutoTopNL took it to the Autobahn. 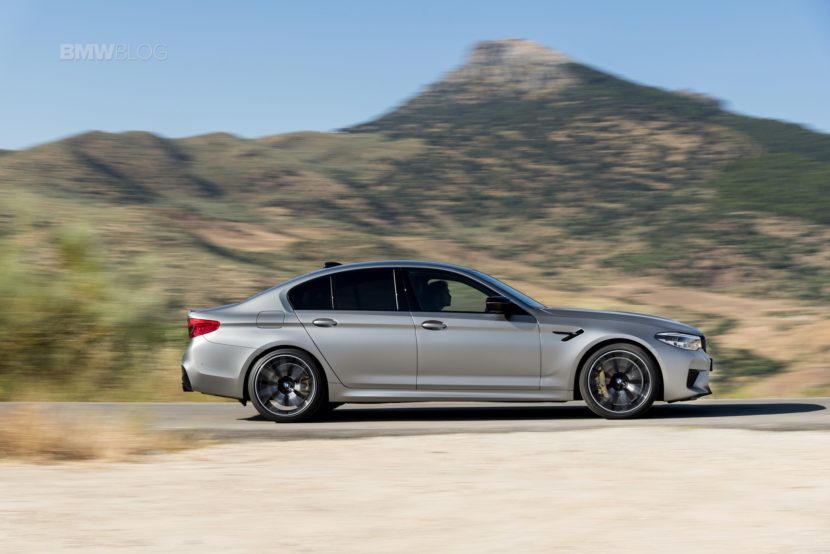 On a section of the German highway with no speed limits, the 2022 M5 Competition hit 193 mph (310 km/h). As you all know, modern speedometers typically show a higher speed than the actual velocity. In reality, the super sedan triggered the electronic top speed limiter. Yes, even the quoted higher 190 mph is still electronically governed.

The M5 Competition Is The More Relaxing CS, But Still Insanely Fast 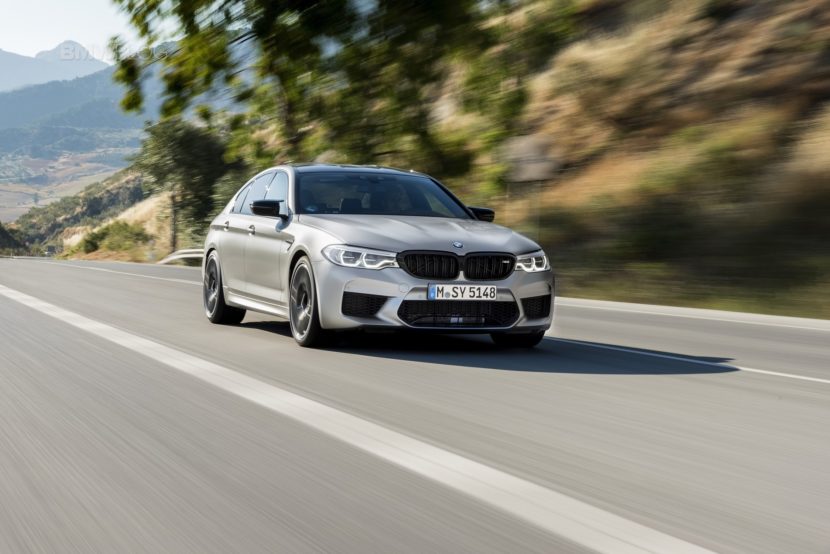 Of course, BMW found a way to make the M5 Competition even more extreme by offering a limited-run CS with more power and less weight. The CS is about bragging rights since even the base M5 is still plenty fast and powerful for most people. When you think about it, the F90 generation is the last of its kind what with the next-gen M5 going hybrid. It won’t happen for another two years or so, but electrification is a matter of when not if.

Some would argue the M5 has another advantage worth taking into account – styling. It has yet to grow a bigger kidney grille and we’re certain some also prefer the old iDrive screen setup. It’s still the fairly understated sedan we’ve all learned to appreciate, making it perhaps the classiest M choice.

Sure, gas prices are through the roof nowadays, but someone with the budget to buy such a car doesn’t really care how much it costs to fuel the performance sedan.