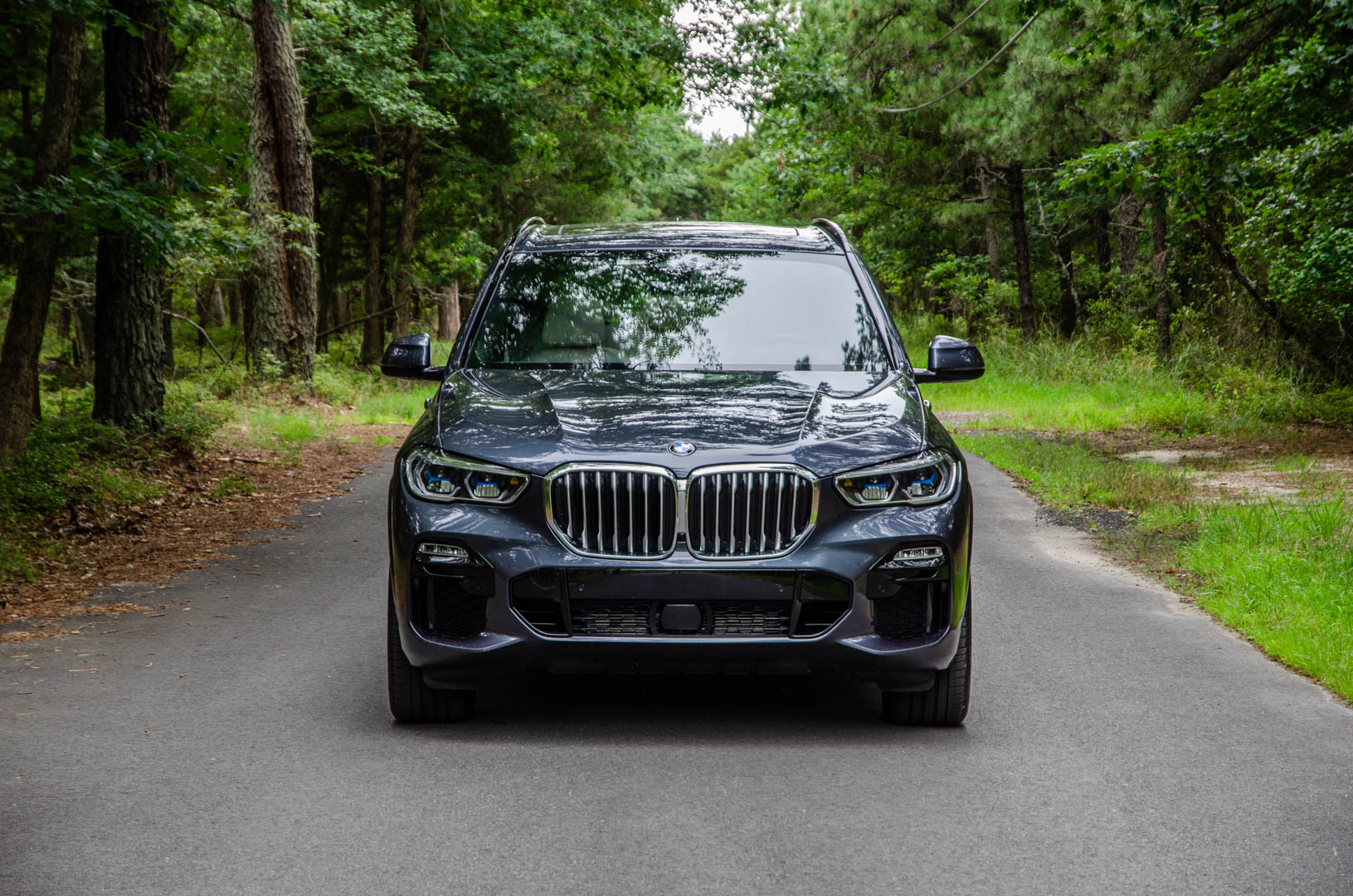 Recently, BMW CFO Nicolas Peter said that Germany, as well as the rest of Europe, will see a small price increase in all BMWs across the board. This price increase is due to the rising cost of raw materials across the globe, including  rhodium, palladium, and steel. That same price increase might make its way to the US as well.

According to our sources, BMW USA should be increasing its pricing sometime this year, though we’re unsure when. Germany’s price increase was around three percent, so while we don’t know exactly how much BMW USA’s prices will increase, we can expect at least a three percent. Peter claims that, due to the increase in raw material cost, BMW’s overall manufacturing costs could jump $1.2 billion.

Raw materials costs are just the beginning of the industry’s issues, though. Chip shortages have been affecting industries of all kinds worldwide and car companies are absolutely part of that. The current situation in the Ukraine hasn’t helped, causing most German automakers to find new suppliers for their engine wire harnesses. That costs companies money and you can bet that companies are going to transfer that added cost onto customers. 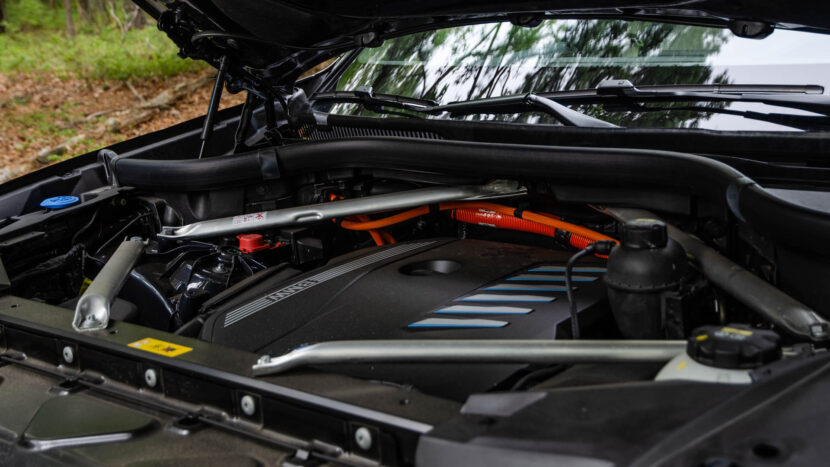 Admittedly, three percent isn’t a huge price increase, likely not enough to cause BMW customers to not buy a car. What’s interesting about this, though, is that BMW is also seeing record highs in terms of sales and profits, as of late.