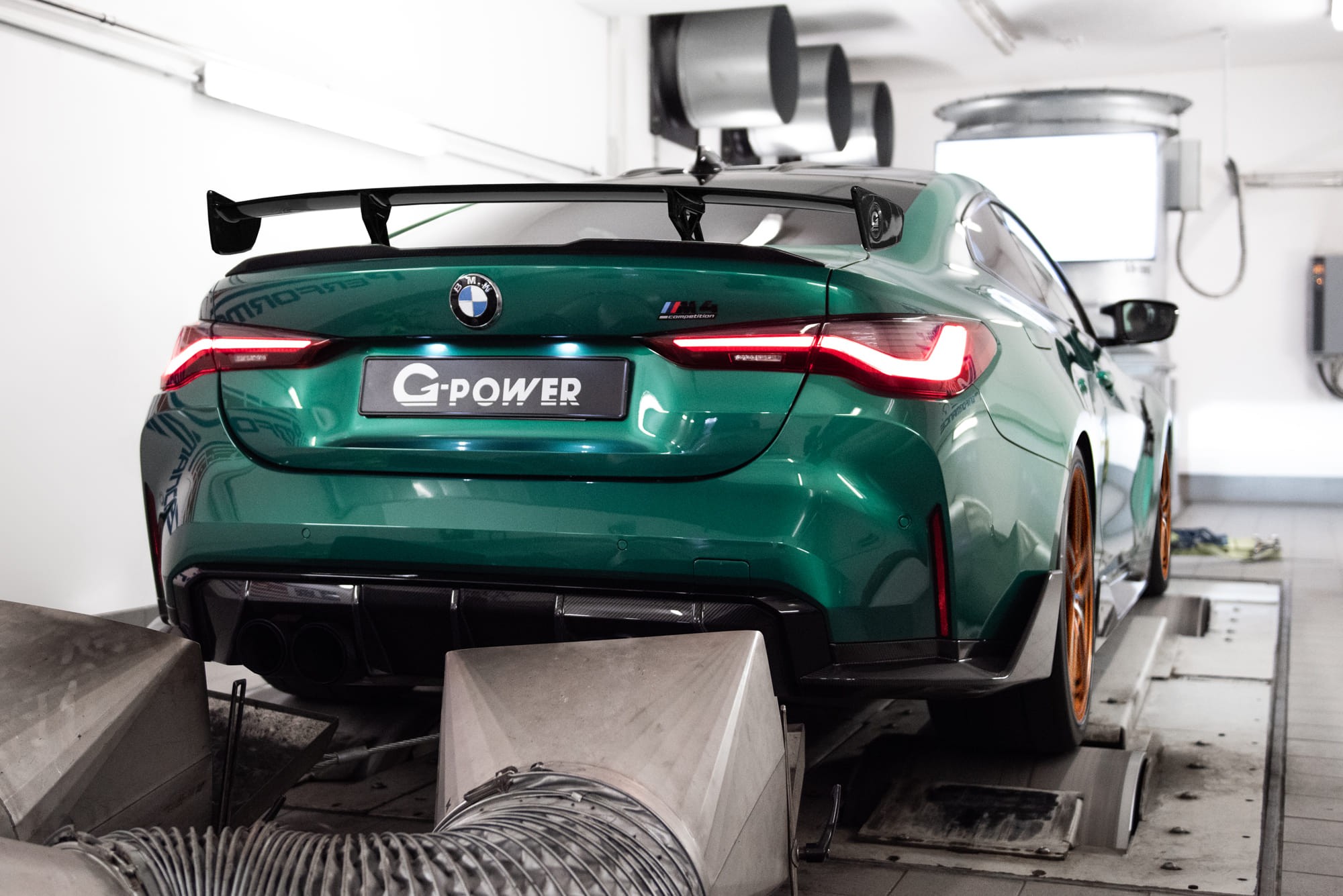 The BMW M4 is already a force to be reckoned with, especially the more potent Competition model. Before the CSL comes out with extra punch, tuners will happily work on the S58 engine to extract more performance. Such is the case with G-Power, which recently presented three aftermarket packages for Bavaria’s speedy coupe.

They’ve now strapped down an M4 G82 onto the dyno to show the power gains attainable via the stage two kit. Known as the G4M Bi-Turbo, the package consists of a software remap and a custom exhaust to extract 650 horsepower. If you want an exact number, this lovely Isle of Man Green example on gold 21-inch forged wheels delivered a peak output of 648.6 hp at over 6,500 rpm.

G-Power doesn’t show the torque figure in the dyno results, but it’s somewhere in the region of 780 Nm (575 lb-ft) per a previous announcement. Those with an unquenchable thirst for power can step up to the stage 3 kit, which adds new downpipes. Doing so will unlock a meaty 700 hp and 840 Nm (620 lb-ft) on tap. 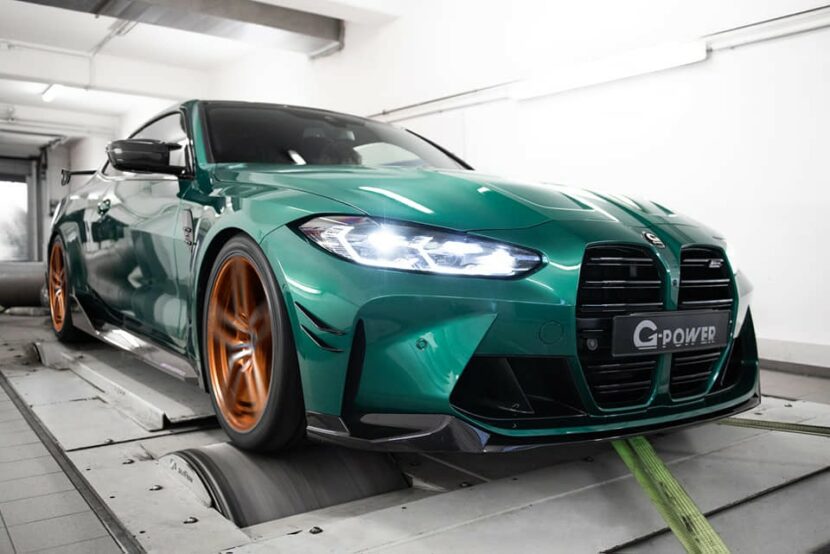 The Coupe Sport Lightweight’s revival is unlikely to come along with this much power. Reports state the twin-turbo inline-six engine will be taken to approximately 550 to 560 hp. That would represent a 10% boost over the Competition model. Debuting in May, the M4 CSL is said to come only with rear-wheel drive and an automatic transmission. Needless to say, expect a high price and low production numbers.

Should you want a more powerful M4 and still keep the rear seats, you’ll be better off with G-Power. Why? Because BMW M is expected to remove the rear bench and as part of a greater diet to shave off over 200 lbs (91 kg). Beyond these options, there might be another alternative since reports state an M4 GT/H is coming as a hand-built car with a manual gearbox. 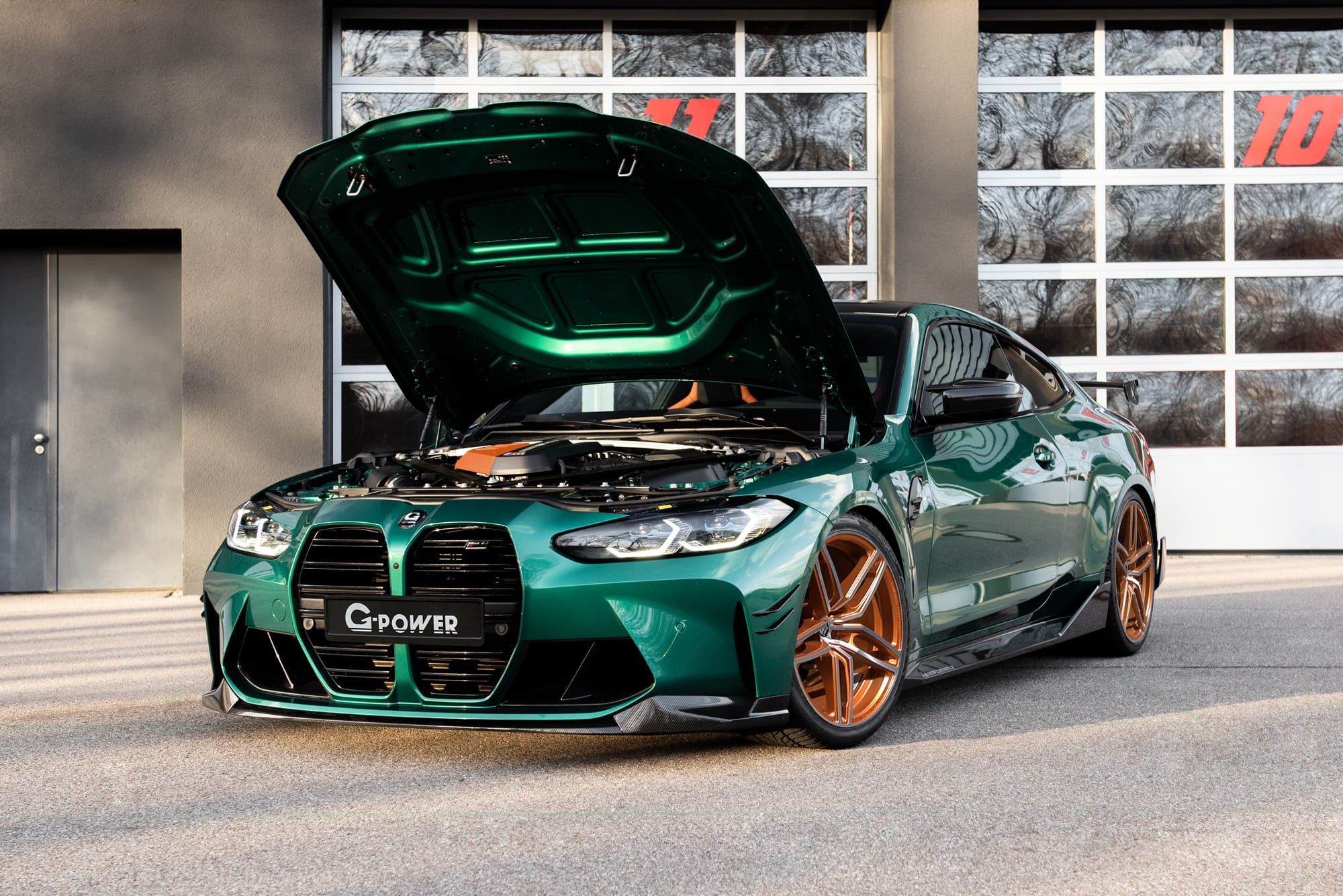 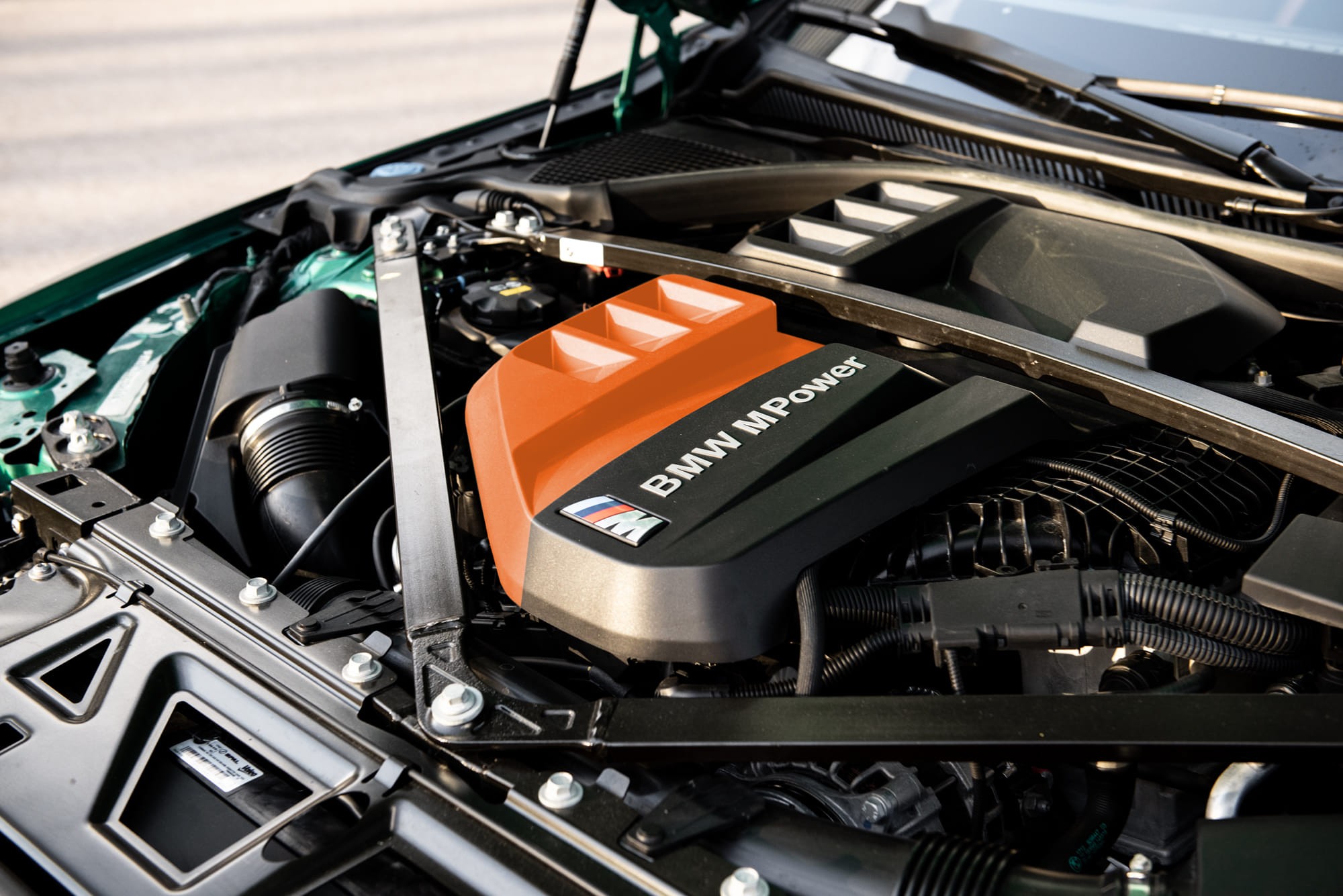 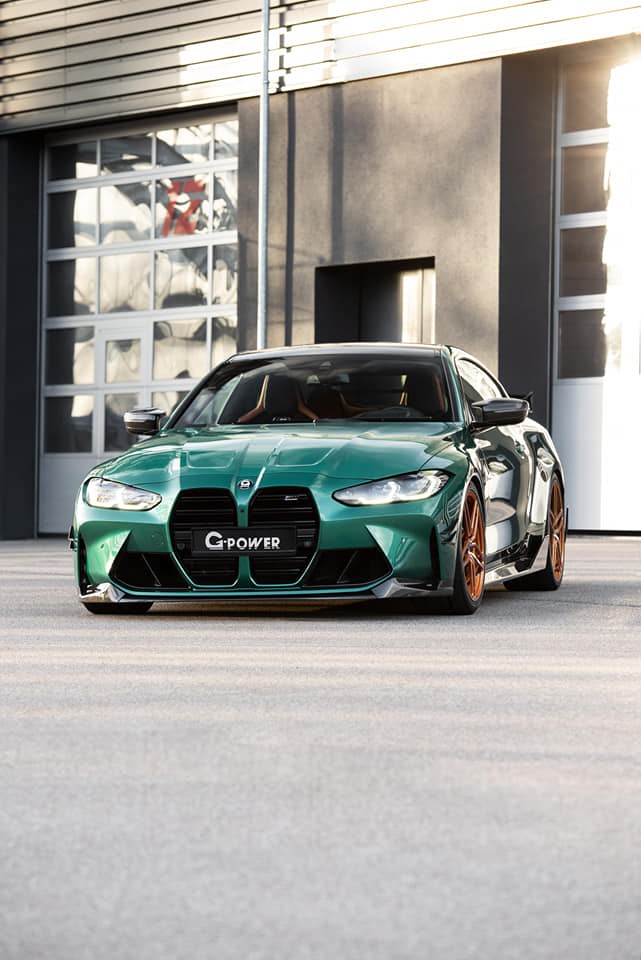 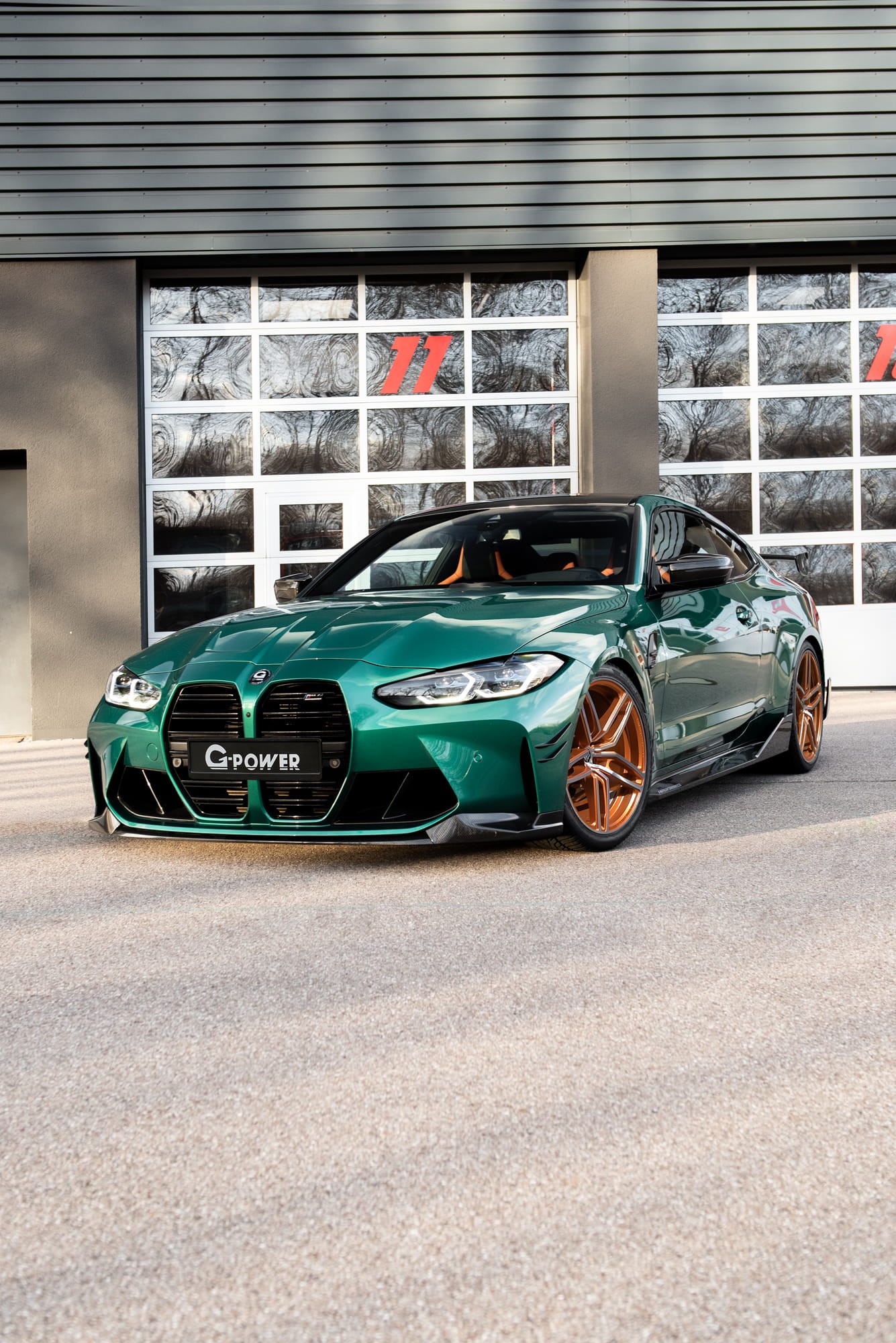 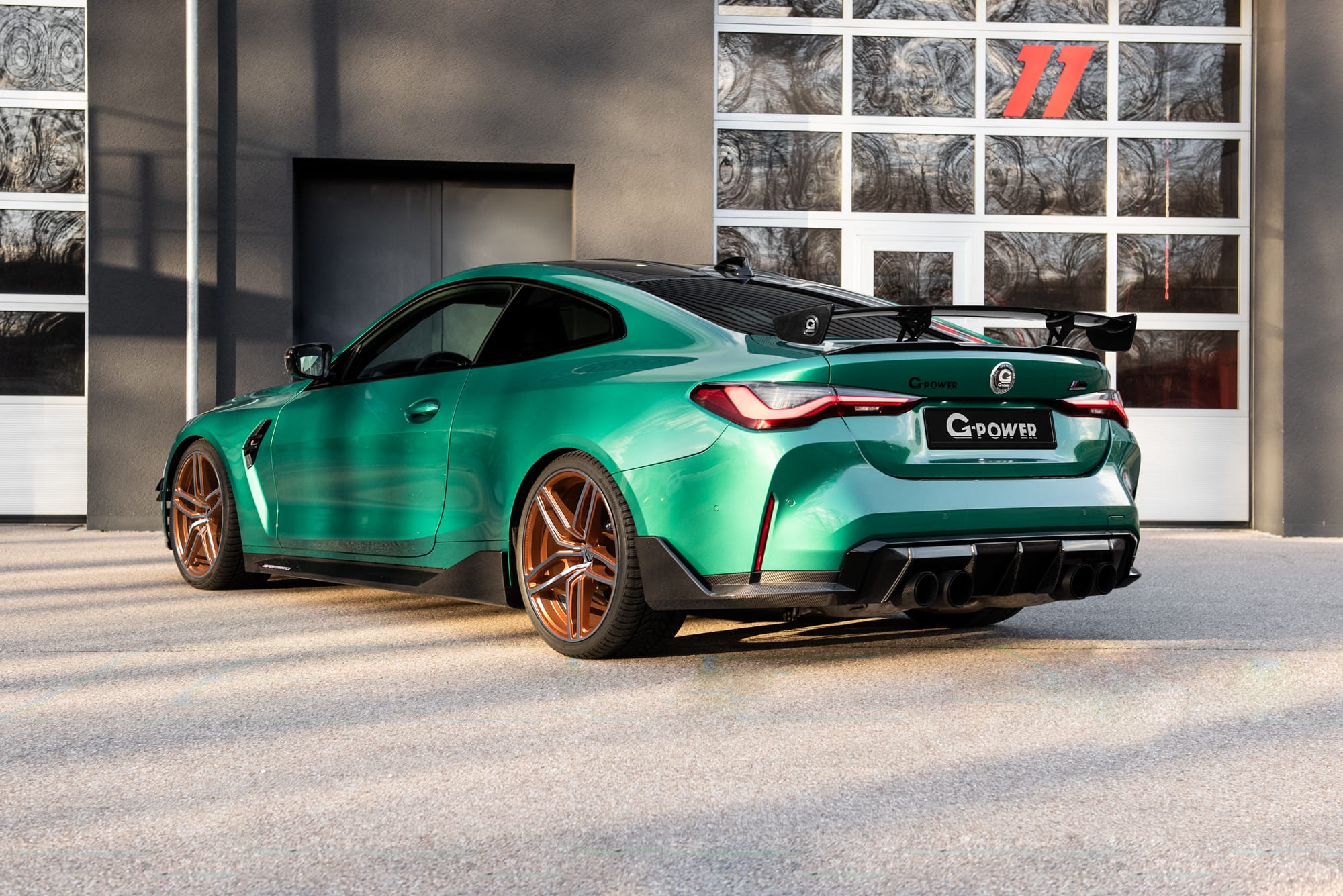 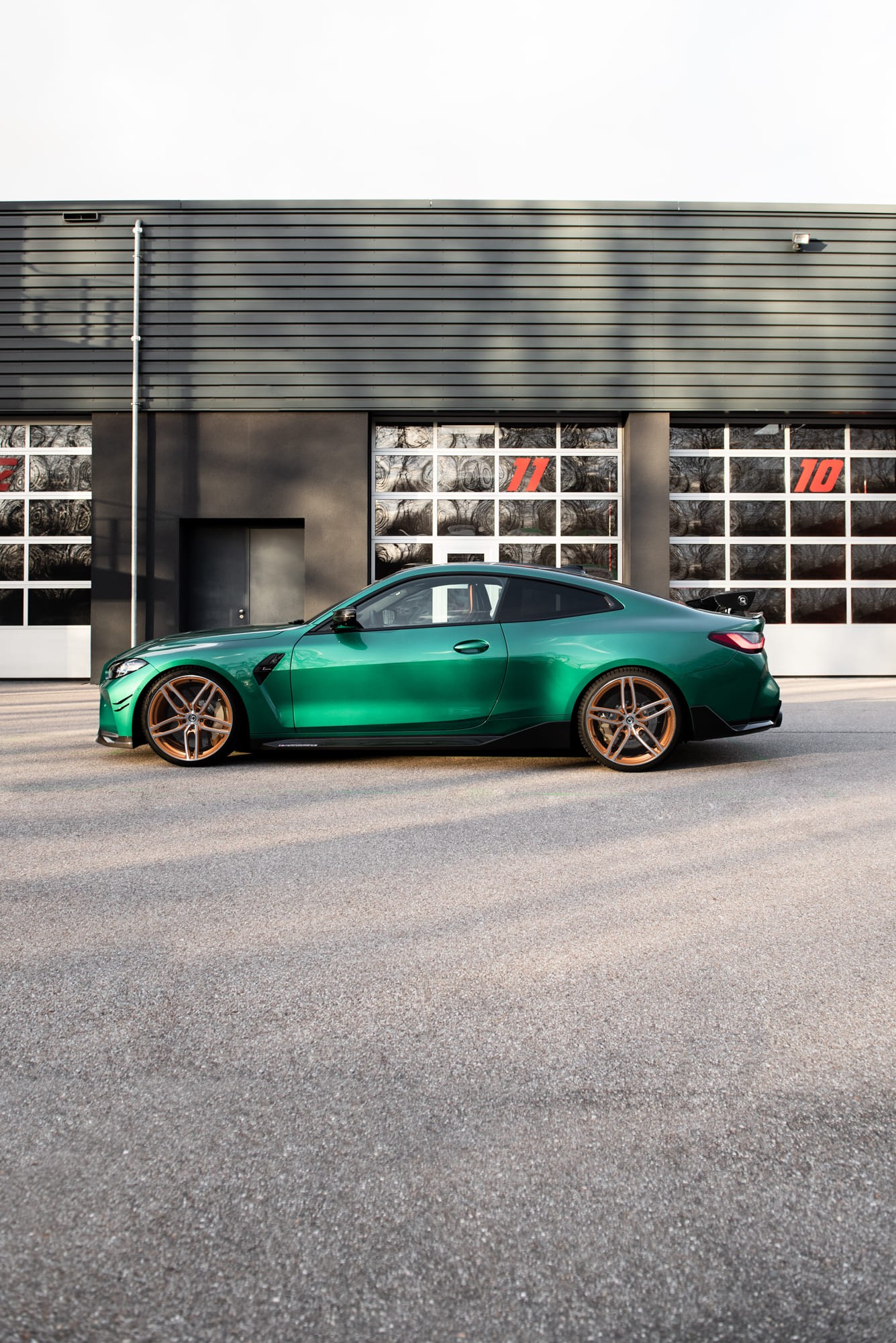 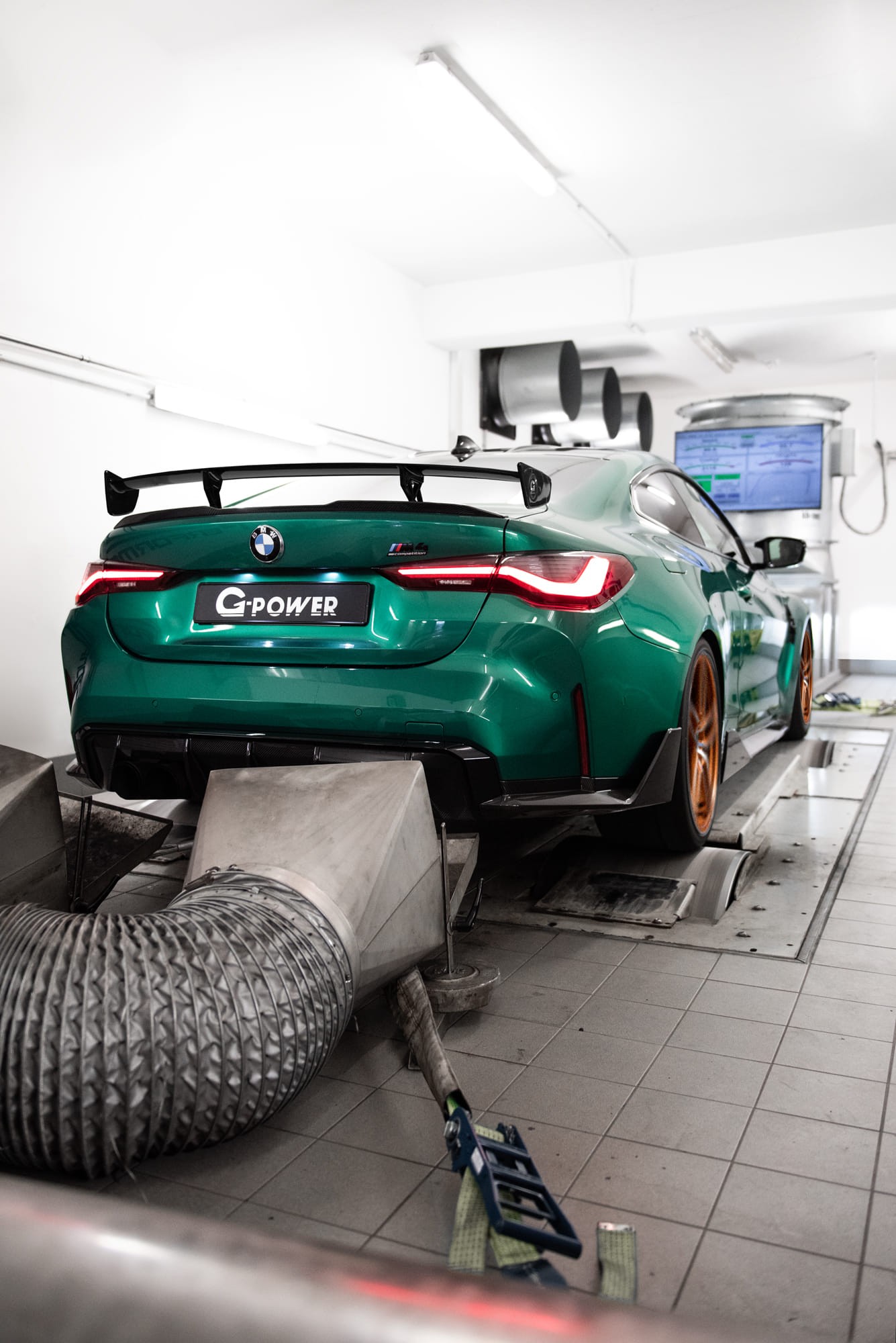 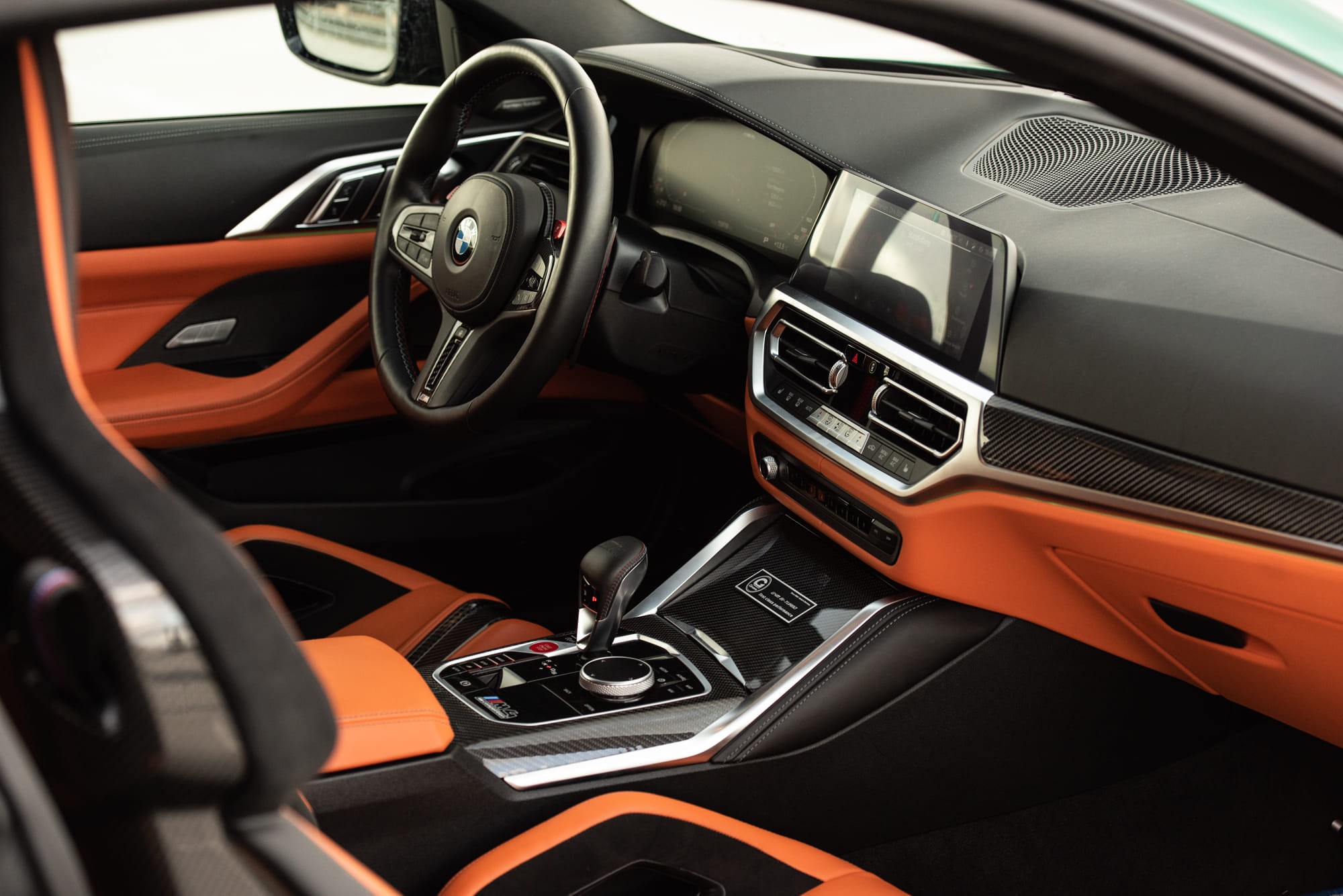 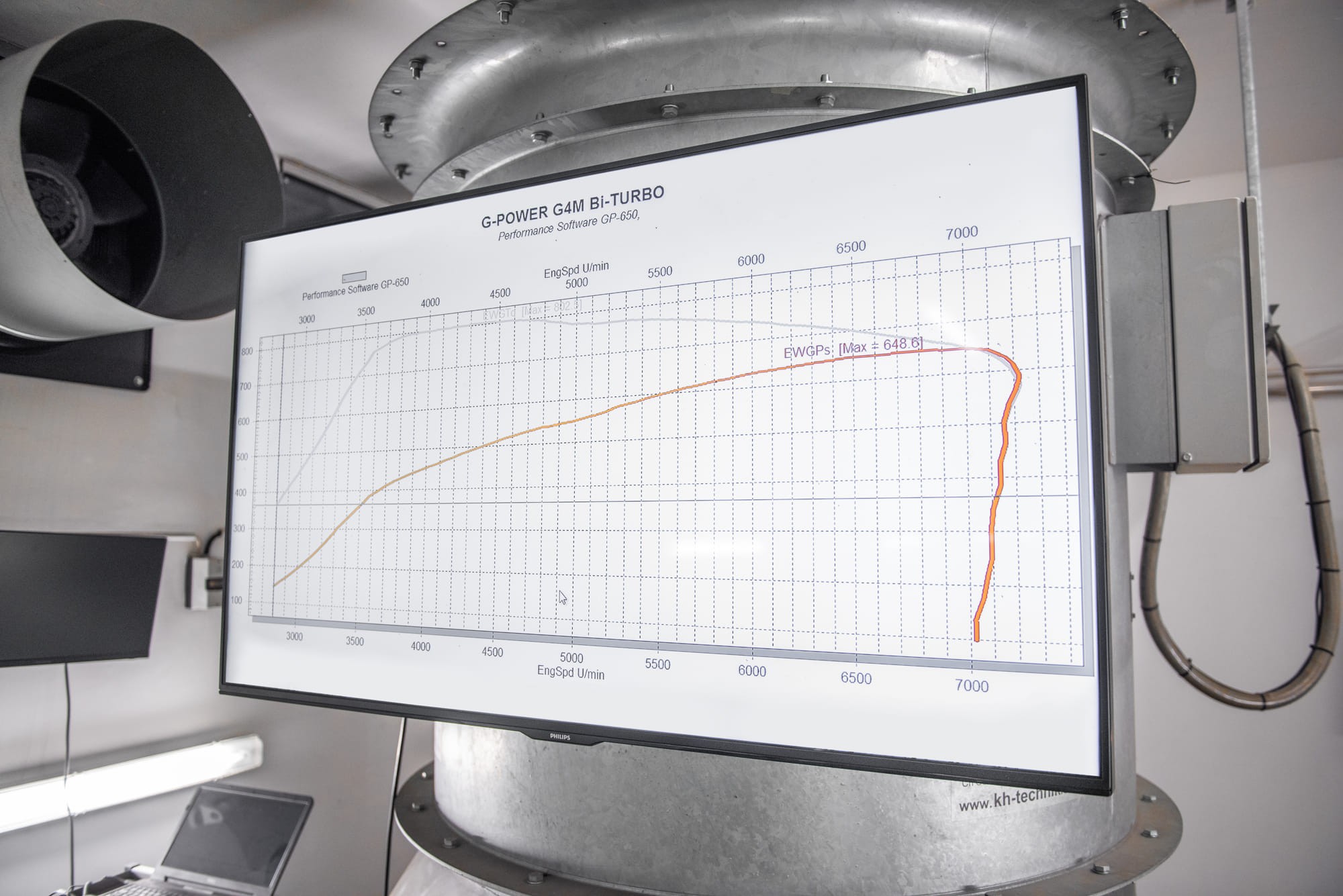 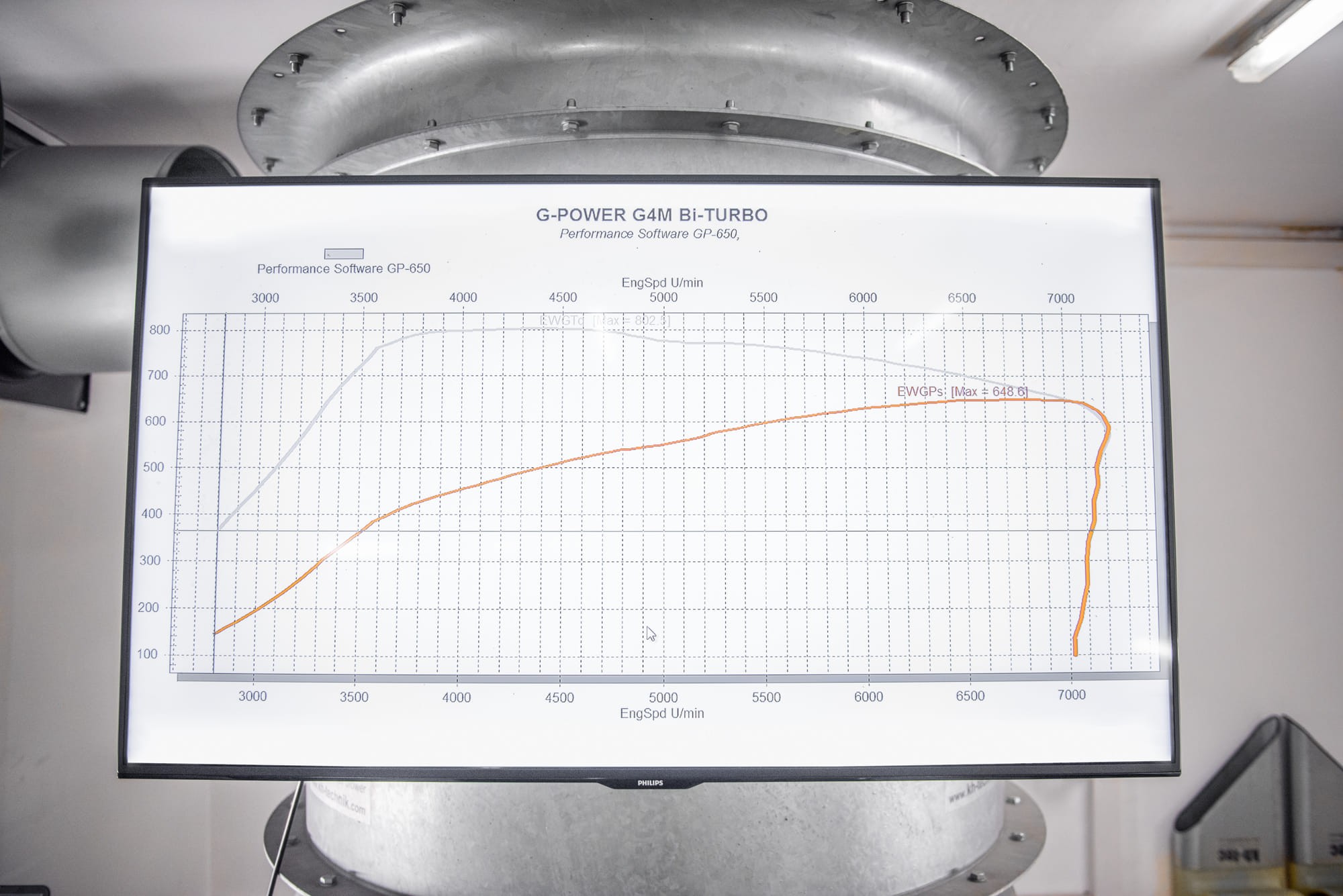