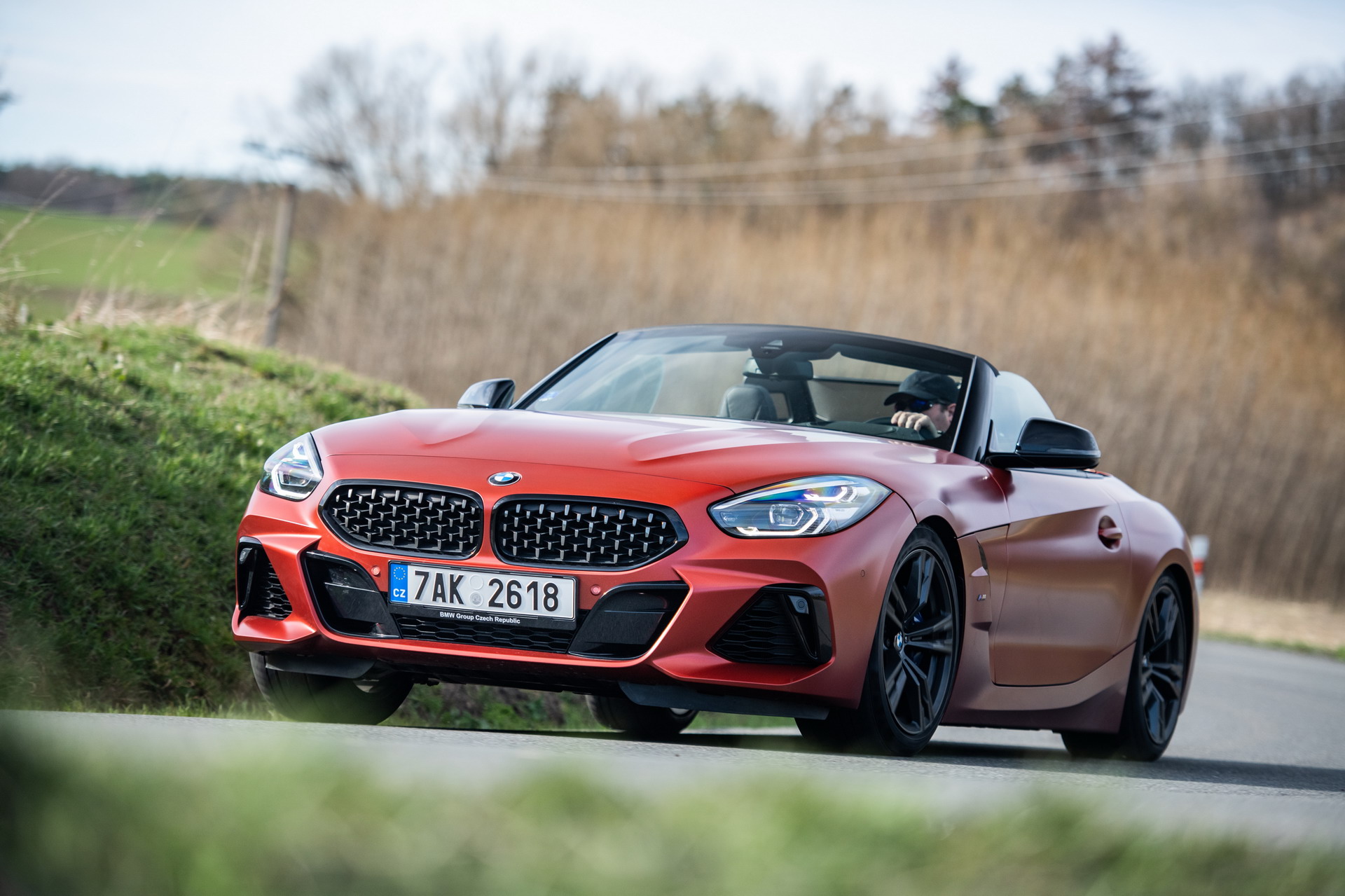 During our podcast episode with Joe Achilles, he spoke about how he’s currently driving around in a very special loaner car. He recently traded in his BMW M3 Competition for an M3 Competition xDrive and, in the interim, he’s now driving around an AC Schnitzer-tuned BMW Z4 M40i. In this new video, he tests out some very expensive wheels on the tuned Z4 but it also highlights just how fun the Z4 is with the upgrades.

What’s fascinating about the AC Schnitzer BMW Z4 M40i is just how much better the mods make it. Most notably, the suspension. AC Schnitzer’s coilover suspension setup seems to have completely transformed the the ride and handling to make the Z4 feel like a far more expensive car. In fact, Achilles claims that he recently drove the Porsche Taycan Turbo S, with its incredible PSAM air suspension, over the same stretch of road seen in this video and the Z4 supposedly didn’t feel much worse at all. Considering you could probably buy two AC Schnitzer BMW Z4 M40i’s for the price of one Taycan Turbo S, that’s impressive. 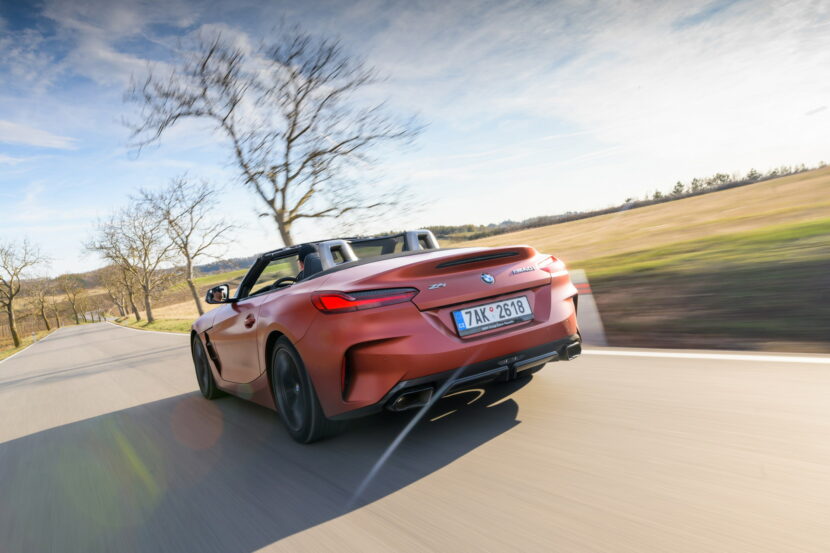 But there’s also the killer looking wheels, which are admittedly massively expensive, and the upgraded soundtrack. The Z4 M40i uses BMW’s brilliant B58 engine and it sounds fantastic from the factory (maybe not in Europe, though, due to exhaust emissions filters). However, the upgraded quad pipes from AC Schnitzer make it sound like an Italian exotic.

The AC Schnitzer upgrades also make the Z4 M40i handle far better than before. We’ve long said that the Z4 M40i is one of the most underrated sports cars on the market, because it’s so much more fun than it gets credit for, but the AC Schnitzer mods make it handle so much better. Even with their added comfort, they also somehow sharper the Z4’s reflexes, making it far more fun to drive.

While the Porsche Boxster gets all the credit for being the best premium roadster, the BMW Z4 M40i is a little gem that more people should take a look at. If you do decided to get one, these AC Schnitzer add-ons seem well worth the cost.