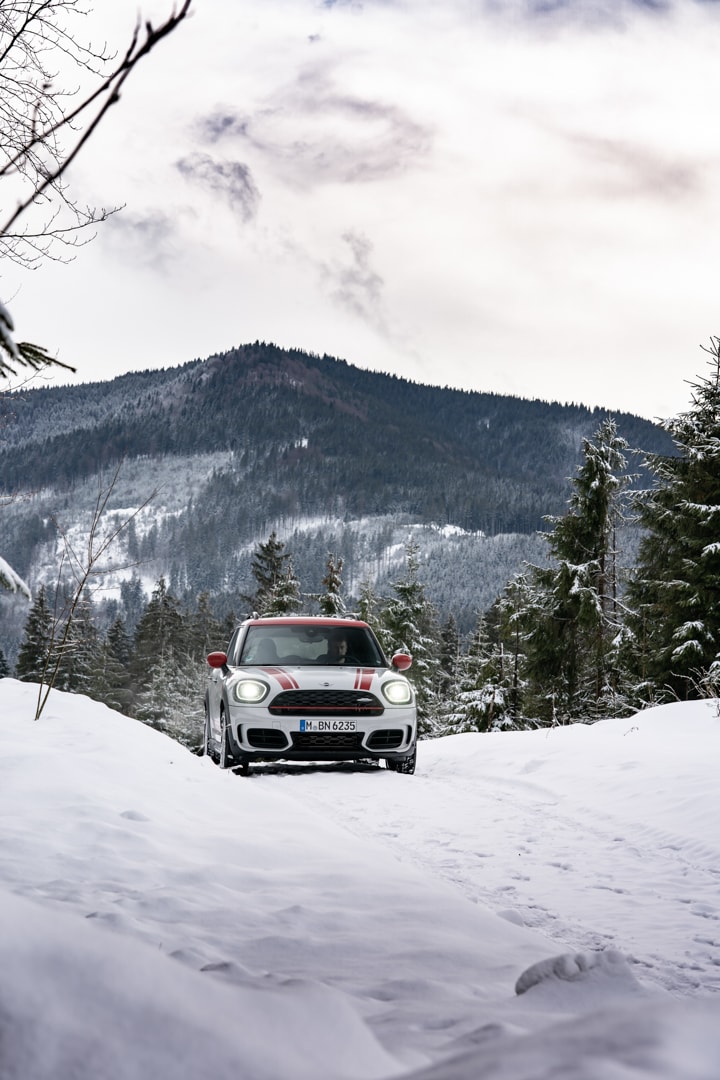 MINI’s current lineup is getting old, fast and is in desperate need of an update. Thankfully, some new models are on the way, such as the next-generation MINI Countryman, which is set to debut next year. In these new spy photos, we get to see the new Countryman doing some winter testing. (We don’t own the spy photos but they can be seen here)

These photos don’t tell us much, to be honest. The test mule is so heavily wrapped in camouflage that there isn’t much to see. However, we can make out a few interesting details about the upcoming Countryman, including just the sheer size of the thing.

If you’re a traditional fan of the brand, the new MINI Countryman might rub you the wrong way, simply due to how big it now is. The current Countryman is big but this new one will be even bigger, as it’s being built on BMW’s new FAAR front-wheel drive architecture. It’s the same new architecture as the upcoming BMW X1 and it shows. Its design still seems very typically MINI but it’s gonna be big.

Another interesting detail is the door handle design. MINI seems to be eschewing its current door handles for flush ones, similar to those seen on the new BMW i4, 4 Series Gran Coupe, and 2 Series Coupe. That’s most likely due to the fact that the X1 will have those door handles, so there’s likely some BMW Group part-sharing going on. 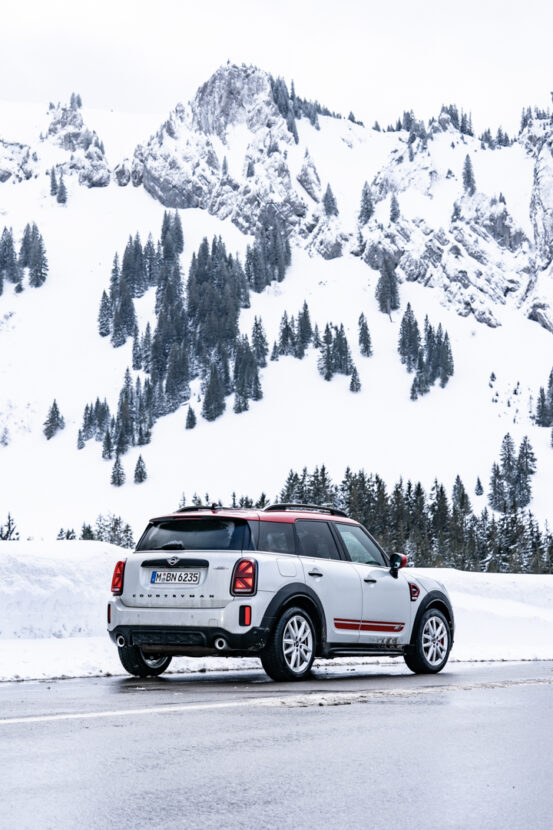 Previous reports tell us that not only will this new Countryman be the biggest MINI in history but also that its plug-in hybrid variant will be the most powerful MINI in history. The MINI Countryman PHEV will use a 1.5 liter turbocharged three-cylinder engine, paired with an electric motor, to make 322 horsepower, making it the most powerful MINI ever, even more so than the newest MINI JCW GP.

Other recent spy photos have also shown a new interior, featuring an all-new infotainment screen and a new steering wheel design, among other things. So this new Countryman is likely going to be the most radically different MINI in a long time.

The entire MINI lineup is in need of new blood and this new Countryman is likely going to shake things up a bit. Hopefully, for MINI’s sake, that brings more customers into dealerships.