Microchip Shortage Could Be Aggravated By The Lack Of Neon

Home » Microchip Shortage Could Be Aggravated By The Lack Of Neon 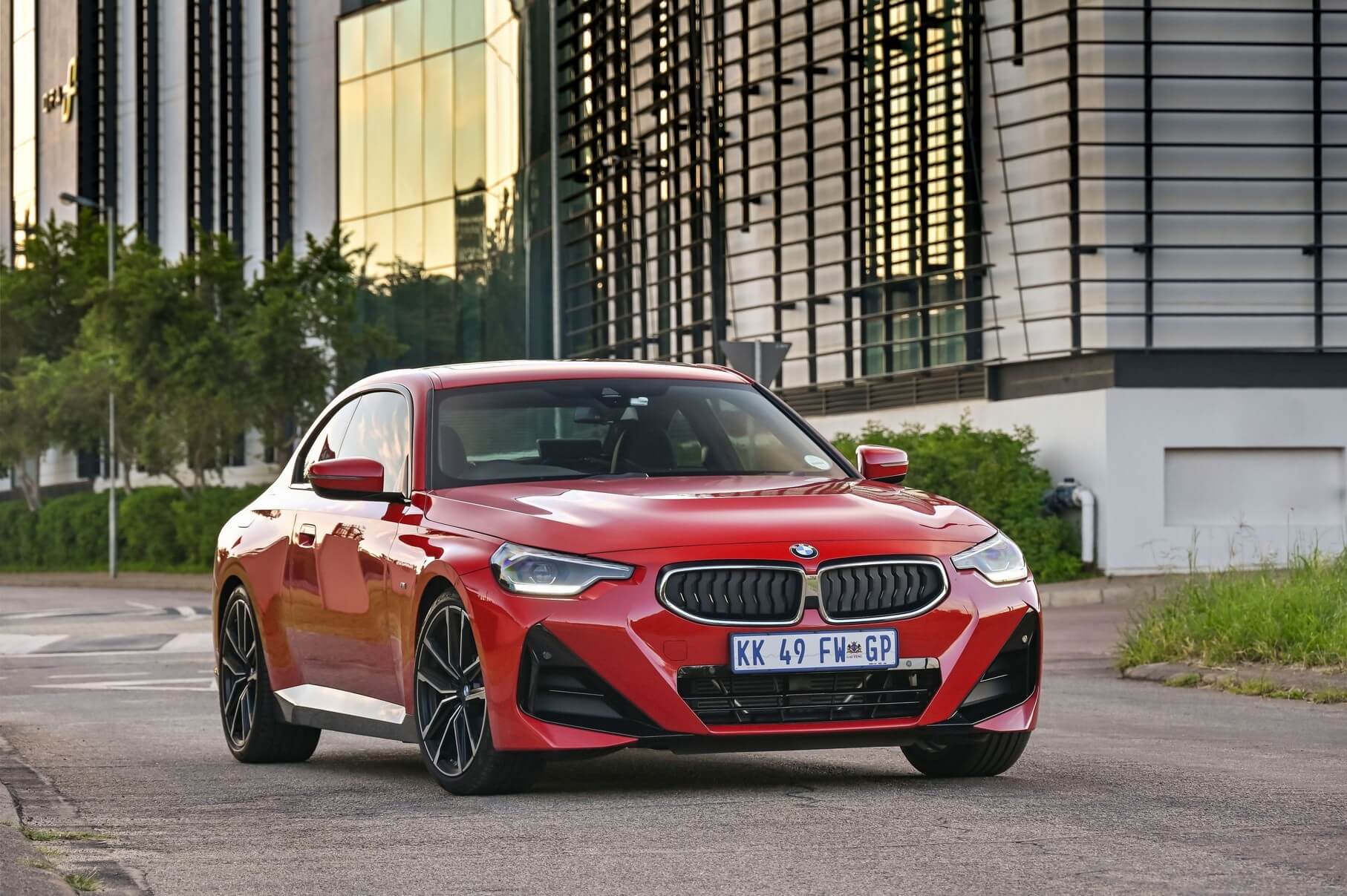 BMW CEO Oliver Zipse has issued a warning about the microchip shortage continuing to disrupt the automotive industry. Speaking as the president of the European Automobile Manufacturers’ Association, he said: “the gravity of the situation requires a strong and coordinated response across the European Union.”

It could get a lot worse before it gets better as the difficult geopolitical situation in Ukraine could cause bottlenecks in neon supply. A noble gas, neon is used by lasers to produce the much-needed semiconductor chips. With about 70% of the world’s neon output coming from Ukraine, the microchip shortage could impact the car industry furthermore.

Automotive News cites market research firm Techcet saying chip manufacturers in the US rely “almost entirely” on neon from Ukraine and Russia. Both countries host the raw materials and gases necessary to make microchips. An exacerbation of the microchip shortage would come on top of the supply issues BMW and other brands are facing. The luxury brand is making changes at its European factories in the wake of the worrying situation on the Old Continent. 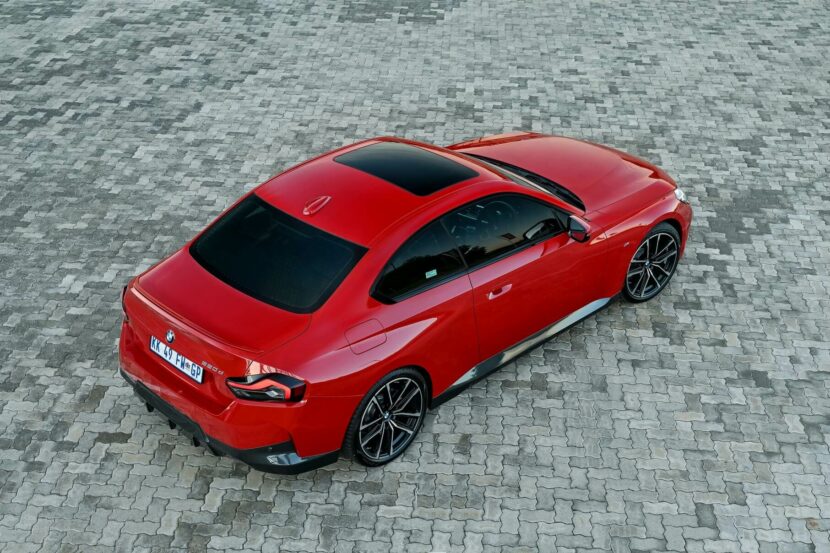 Some Materials Are Crucial To The Automotive Industry

Should the war in Ukraine continue, it’s only a matter of time before automakers will clear out their neon inventories. Some car manufacturers are hoping the second half of 2022 will be better in terms of semiconductor availability. However, in light of Russia’s invasion, that might not happen. It’s especially true since Ukraine makes neon gas as a byproduct of steel manufactured in Russia. Before the supply runs dry, it goes without saying neon prices will increase.

Taking into consideration Russia is responsible for 33% of global palladium, automakers have a lot of obstacles to overcome. Palladium, a silvery-white metal, is needed for making semiconductors as well as catalytic converters. To make matters worse, nickel and aluminum availability is also in danger.

Much like other automakers active in Europe, BMW has temporarily stopped making cars in Russia. In addition, the company is no longer exporting cars to the country.