Imported E30 3 Series Touring For Sale on Cars and Bids 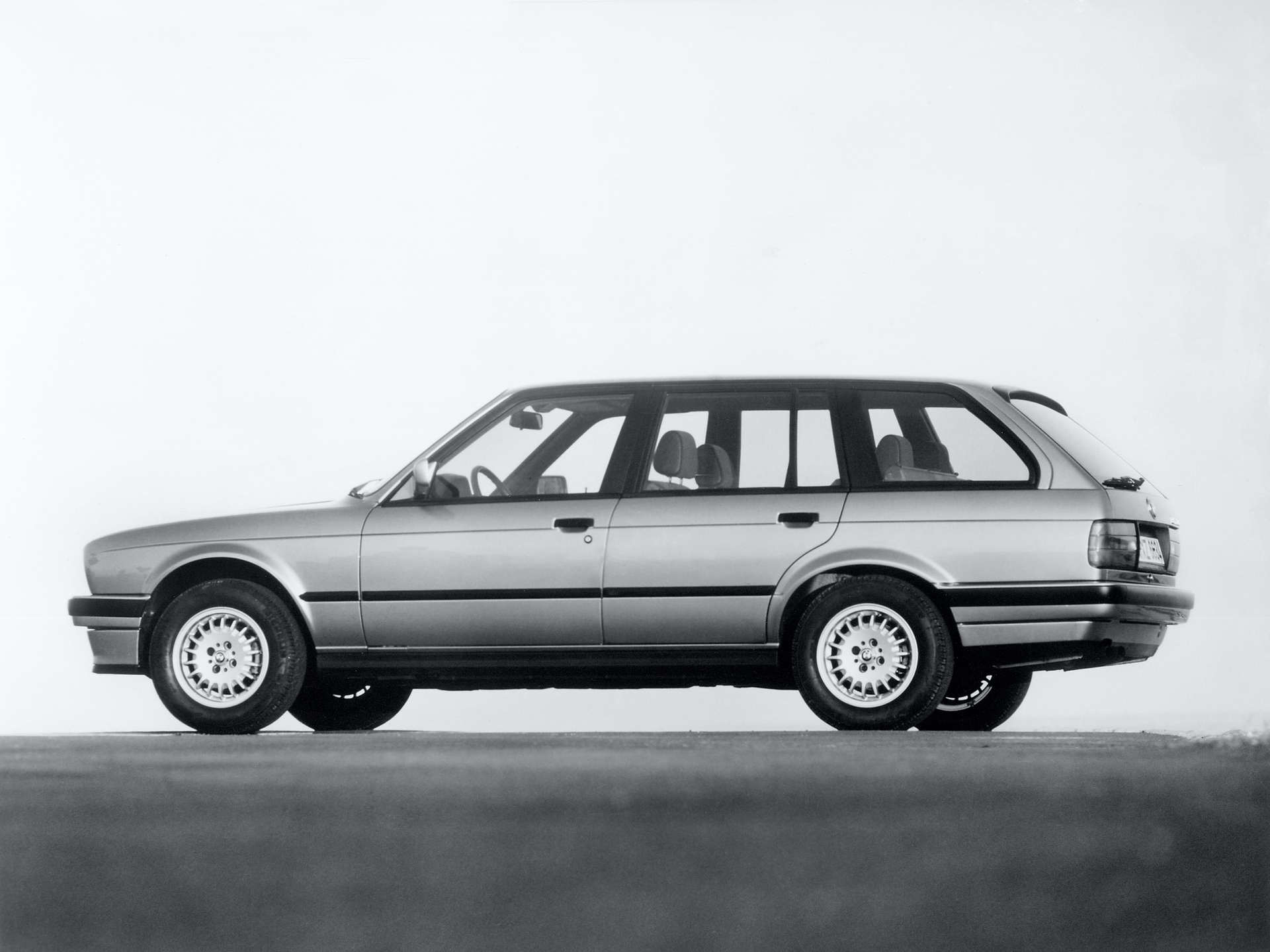 For most Americans, the 3 Series Touring is pretty foreign. Interestingly, BMW actually sold a few generations of 3 Series Touring here in the ‘States; the E46, E91, and even the F31. However, one of the generations that fans love the most, we didn’t get here — the E30 3 Series Touring. If you’re an American BMW fan that wants a long-roof E30, this 1989 BMW 320i Touring is currently up for auction on Cars and Bids.

This specific car was imported from Germany and currently resides in Tennessee. It’s also pretty heavily modified, as it’s original M20 six-cylinder engine was swapped with an S52 3.0 liter inline-six from the E36 M3. That engine mates to a five-speed manual and powers its rear wheels only. According to the listing, it’s done 50,000 since the engine swap, so you know it all works well. 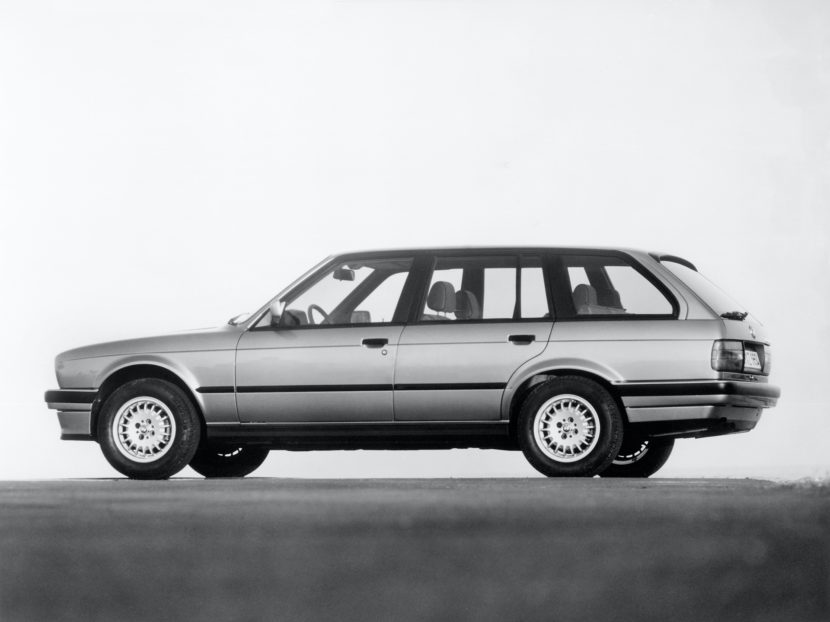 It looks mostly stock, though, with its Salmon Silver exterior paint, great interior, and 15″ “Euro Weave” wheels. It sits on lowered suspension but it doesn’t look too low, which not only keeps the look right but means it will probably ride well, too. Both the exterior and interior are in mostly good shape but it certainly does have its flaws. For instance, there are some scratches and minor dings on the outside, as well as a ripped passenger seat on the inside. There are also some rust spots in the trunk opening.

While not perfect, this E30 3 Series Touring is quite the good looking machine. Its design was always so handsome and its interior so simple and comfortable. This car now has the benefit of being much more powerful than ever before. If you want an E30 3 Series Touring, this might be the one to get.