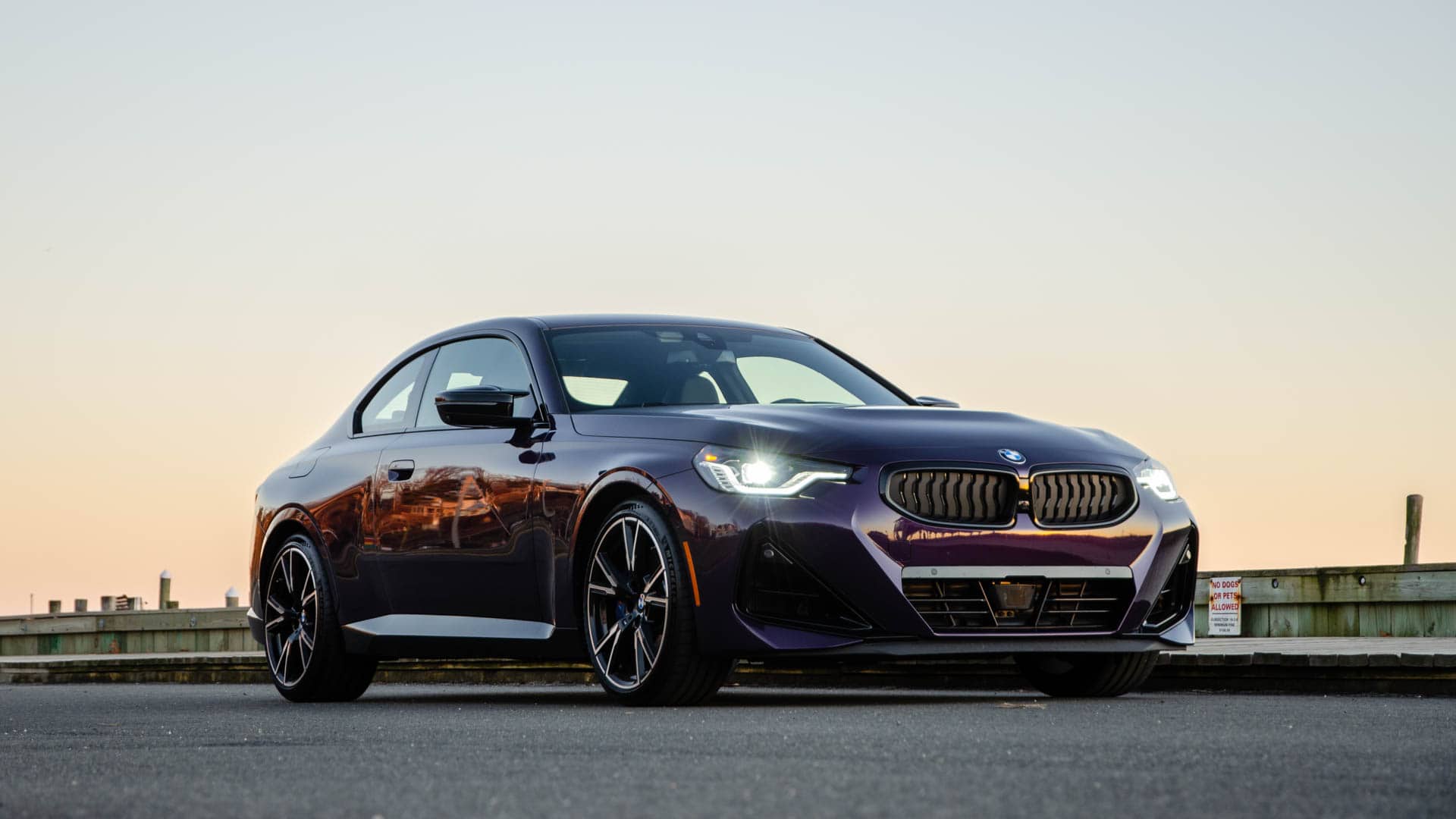 There are a lot of BMW enthusiasts that don’t know what it’s like to spec and buy their own new car. If I’m being honest, I’m one of them, as I’ve never bought a new car. I’ve bought newer CPO cars before but I’ve never personally gone through the process of customizing my own brand-new vehicle and ordering it. Which is why I’m always so fascinated by watching videos like this one from Joe Achilles, in which he shows you the process of ordering a BMW M240i.

In his latest video, he goes through the process of choosing options, picking out the color, and ultimately configuring a BMW M240i, even though he won’t be buying one. The idea is to give potential customers some insight into what it’s like to order their own, rather than just choosing one that’s on the dealer lot. Many customers are unaware of just how extensive the ordering process is and how individualized they can make their car if they want. 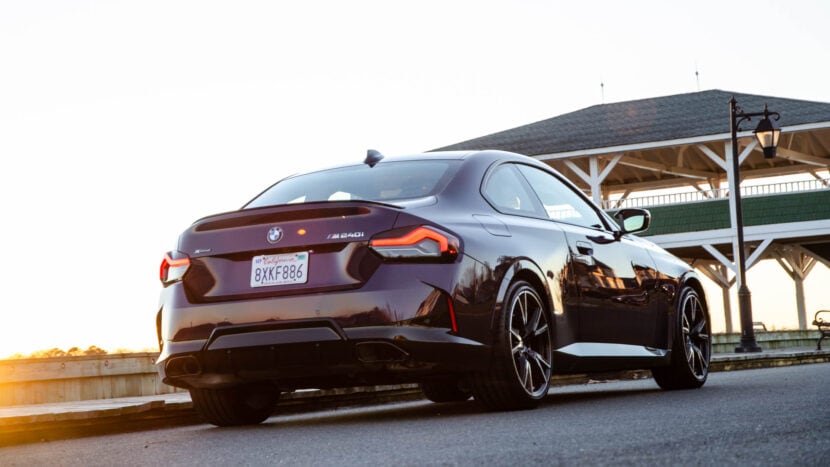 This video especially works for the BMW M240i, as it’s a car that’s often bought by newcomers to the brand. Being the entry-level M Performance cars, there are many customers that are not only new to BMW but also new to cars of its cost. Many M240i customers are young people who’ve just begun making enough money to afford such a car. So watching this video ahead of time can prepare them for when it comes time to spec their own.

Achilles walks you through all of its options, color choices, and pricing, as well as provides insight into what might be worth the money and what isn’t. Obviously, much of that is subject to change based on market but, if you’re in the UK or a market with similar options, this could be helpful. 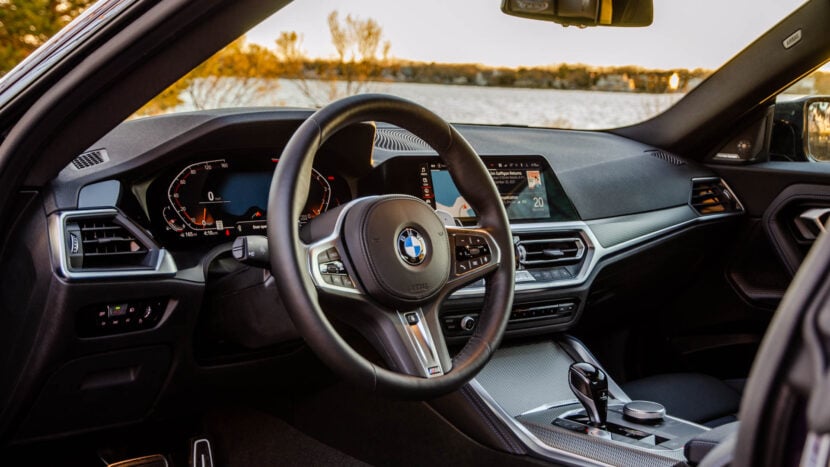 If you’re in the market for a BMW M240i, or just want to learn what it’s like to order your own BMW, check this video out.