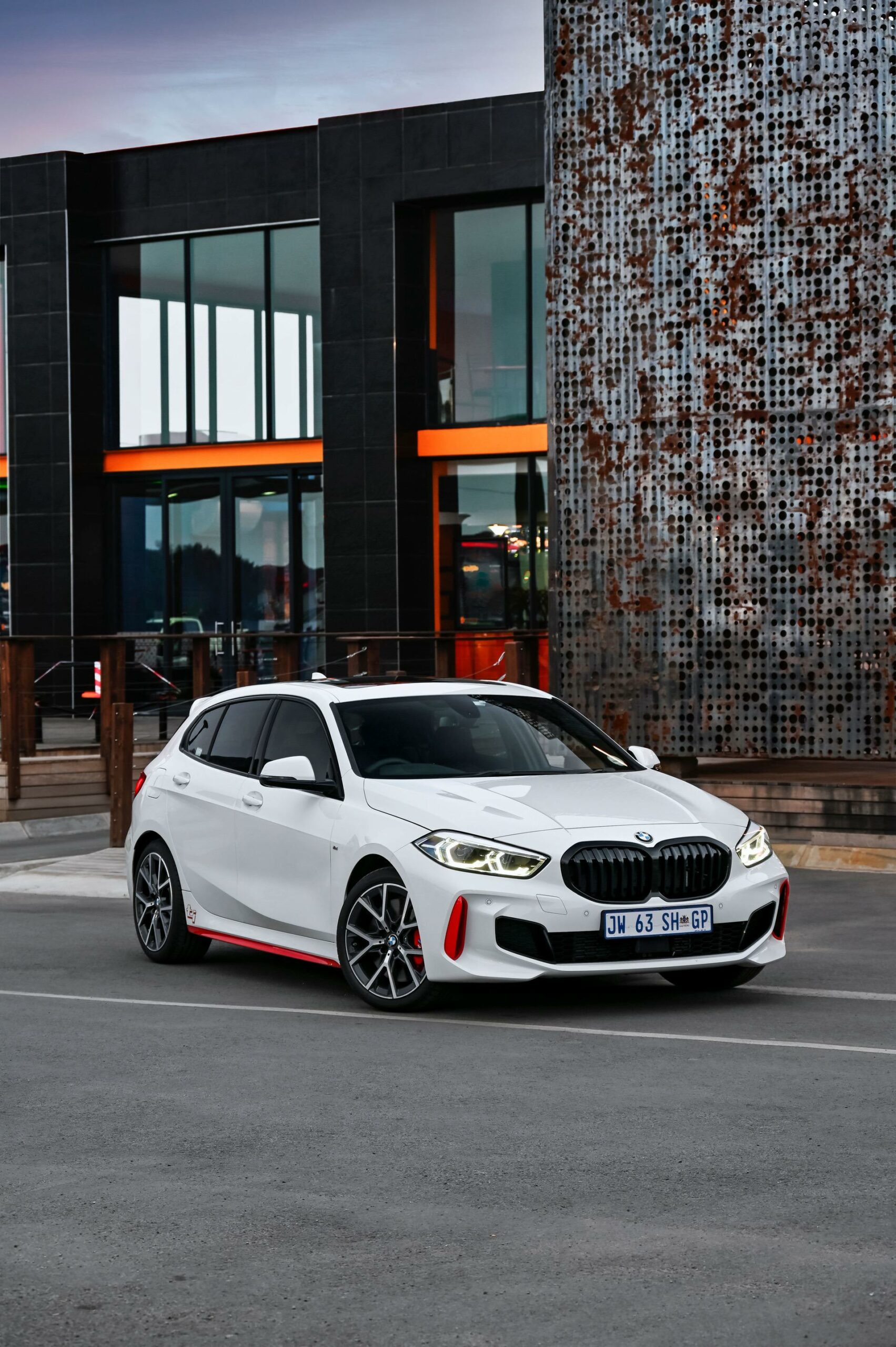 This current-generation BMW 1 Series hatchback is an interesting car. It’s not the enthusiast’s car that its predecessor was but, objectively speaking, it’s still a good car. Especially in 128ti-spec. If I’m being honest, it’s mostly a good looking car, too. It’s well proportioned, handsome, and sporty looking. Hopefully it gets even better with its upcoming LCI facelift, which was recently seen doing some public testing for the first time. (We don’t own the photos but you can see them here)

These new spy photos show off the soon-to-be updated BMW 1 Series LCI parked in public, wearing very heavy camouflage. Judging by the extensive camo, you’d think BMW was giving the 1er a massive visual overhaul. Look closer through the camo, though, and you’ll notice that the updates are probably minimal. The overall shape is obviously the same, its Hofmeister Kink looks unchanged, and the roof spoiler is similar.

While it’s hard to tell through all the camouflage, it seems that the headlights have been made a bit slimmer and sharper, which would come as no surprise. BMW’s LCI updates are usually limited to new headlights, some updated front air intakes, and slightly refreshed taillights. Speaking of taillights, we wouldn’t know if the 1er gets new ones, as they’re so heavily camouflaged on this test mule that there’s no way to tell. 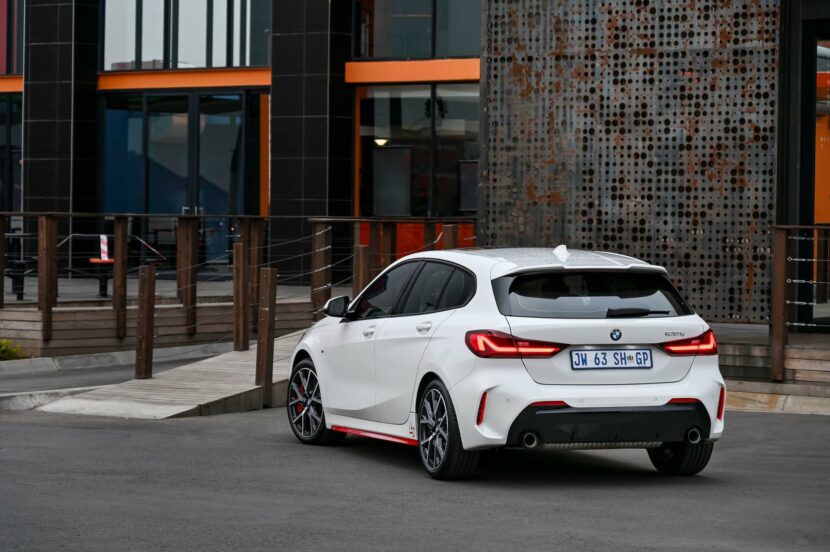 BMW could also give it some interior updates as well. The current 1 Series cabin is nice; with a sporty, youthful take on BMW’s current interior design language; but it’s a bit boring. Spicing it up with some new trim pieces and updated tech might do the trick, though, and attract younger buyers. That’s sort of the name of the game with these entry-level premium cars anyway.

Will a slightly new look suddenly make the new 1 Series a more desirable car for enthusiasts? Not really, as it’s still a front-wheel drive BMW hatchback, but it will make life nicer for current 1 Series owners at the end of their leases. They’ll be able to trade their car in for the updated model and be happy that it looks slightly newer.