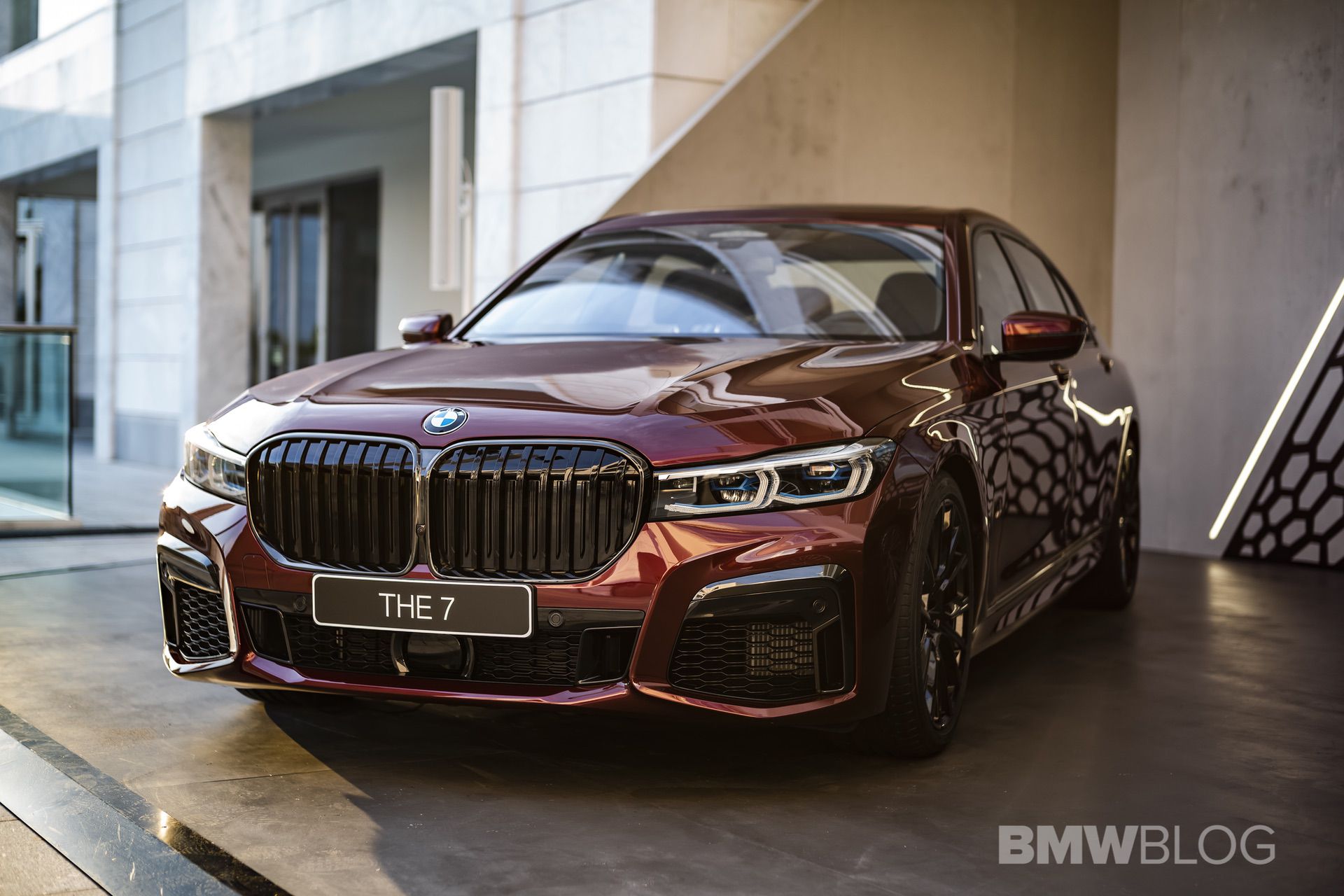 As someone who is living in Europe and always pays sticker (or less) for a car, I find the concept of being charged extra by a dealer quite baffling. In today’s crazy market, paying the seller’s premium is even more of an issue. The lack of available vehicles to buy is a blessing in disguise for US dealers by overcharging customers for the few available cars.

A study conducted by Edmunds for January 2022 shows 82% of new-car buyers had to pay over MSRP. By far the worst offenders were Cadillacs with shoppers forking out an extra $4,048. In second place came Land Rovers with $2,565, followed by Kias with $2,289 and Porsches with $1,721. It’s not all bad since some cars were sold last month for under the sticker price.

By far, the BMW 7 Series had the biggest discount compared to the MSRP. On average, the buyer paid $4,944 less than the manufacturer’s suggested retail price. That doesn’t come as a big surprise since the Bavarian flagship is months away from switching to the next generation. With a new Mercedes S-Class out and about along with a facelifted Audi A8, the G11/G12 is getting a bit long in the tooth. 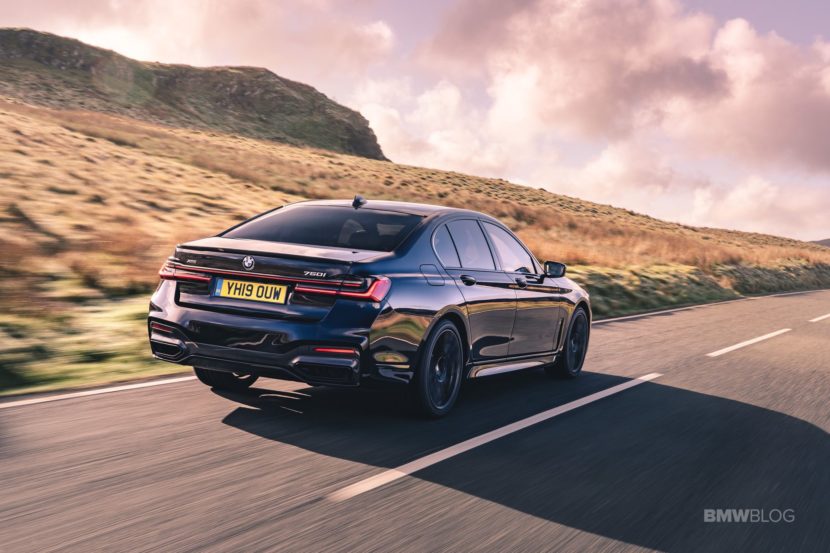 There’s also a MINI on the list, specifically the Clubman as it was sold in January for $904 below MSRP. Overall, a buyer had to pay $36,289 to get behind the wheel of a MINI or $151 less than the original price.