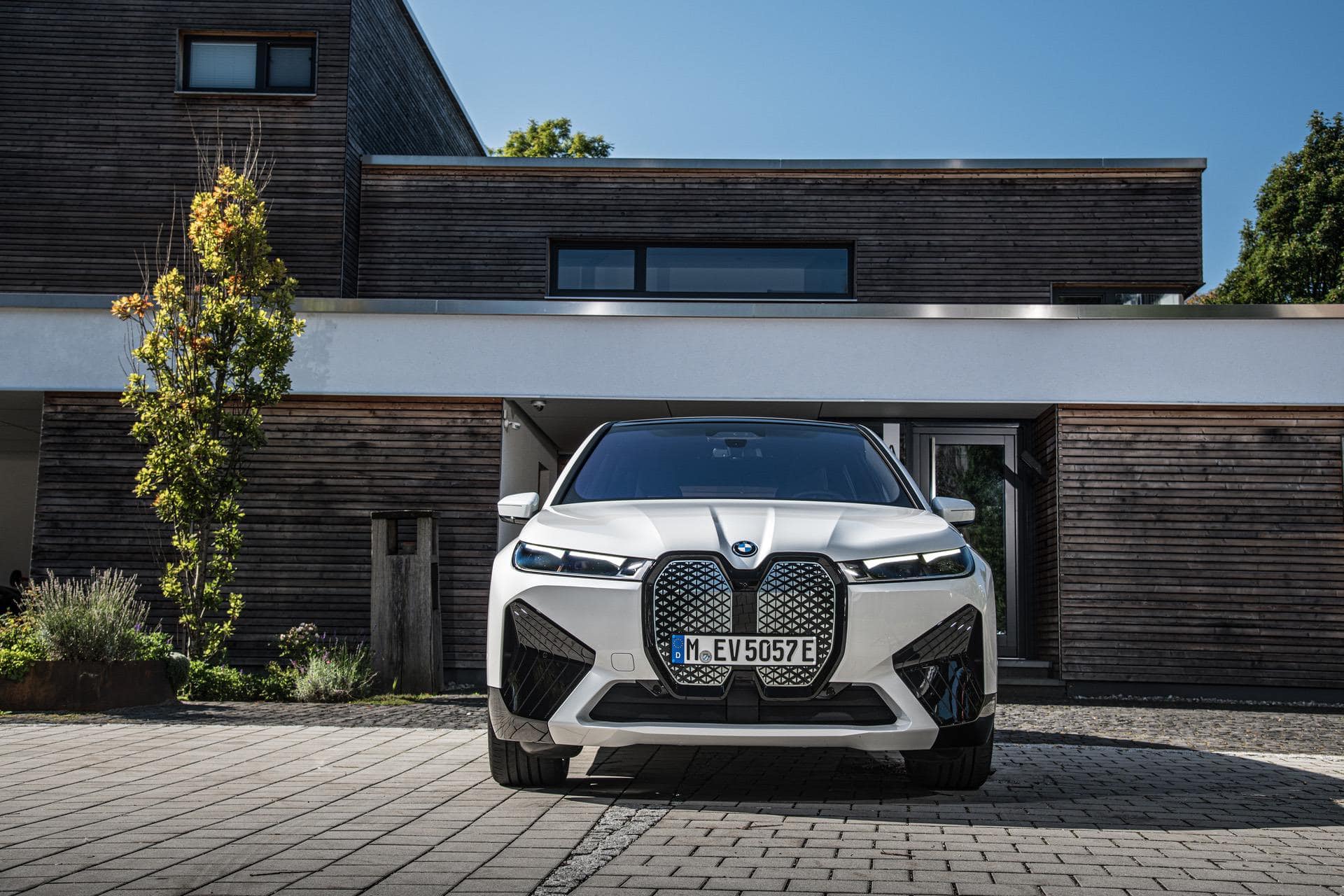 In this new test from Autocar, we get to see exactly that, as the BMW iX xDrive50 takes on the Mercedes-Benz EQS 450+. Both cars pack impressive specs: the BMW iX xDrive50 uses a 105 kWh battery pack, which provides a maximum real world range of around 290 miles, according to Autocar. In their testing, Autocar saw around 100 more miles of real world range in the Mercedes. 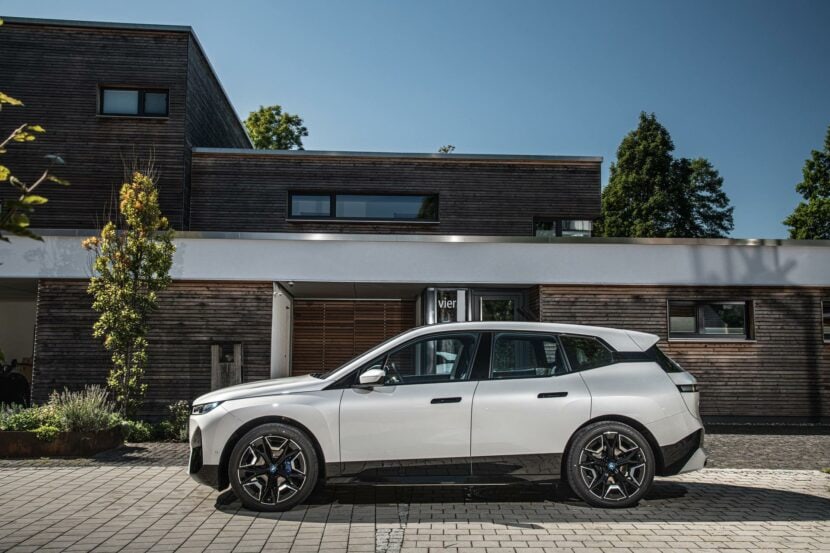 Though, power has a lot to do with that range. The Mercedes-Benz EQS 450+ uses a single, rear-mounted electric motor, giving it 329 horsepower, compared to the BMW iX’s dual electric motors, making 516 horsepower. Naturally, the iX is quicker. However, neither car is designed for performance. Instead, both cars are designed for smooth, effortless luxury and they both deliver that, albeit a bit differently.

Mercedes makes luxury in the EQS with techno-whiz-bangery, fancy screens, and flashy lights. Admittedly, it’s dazzling to look at, even in photos. However, the iX makes luxury a simpler way; it’s subtle, clean looking, bright, airy, and filled with rich materials. The BMW iX’s cabin is far less fussy than the EQS’, though it is less flashy.

In terms of how they ride, the BMW iX is unsurprisingly the nicer riding of the two. Despite being heavier, its taller ride height allows for more suspension travel, making it effortlessly comfortable. Of course, the EQS is lovely but its massive wheels allow some high-frequency road imperfections into the cabin. Both cars ride brilliantly but it’s the iX that’s a bit better. 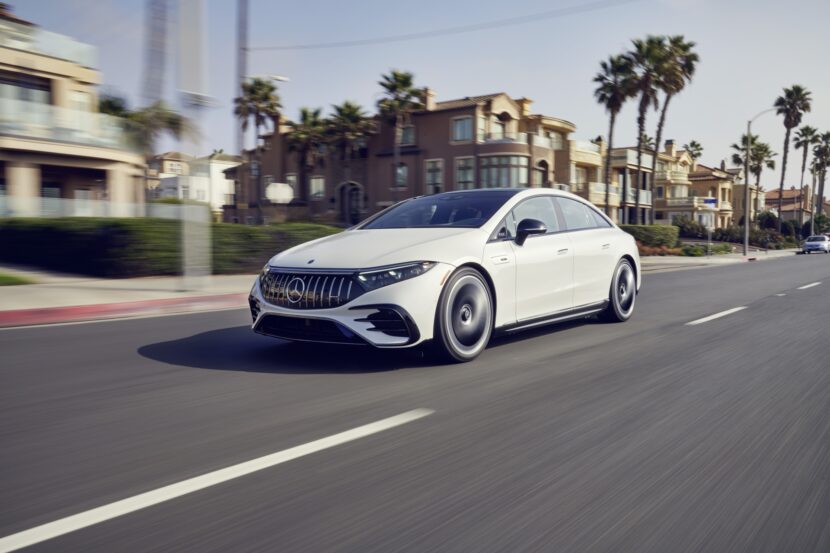 On the flip side, the EQS is, unsurprisingly, more nimble than the iX. It’s lower, leaner, and features a more aggressive rear-wheel steer setup that allows for a remarkably small turning circle and agile handling. The iX is no slouch and is surprisingly capable but the EQS is the sharper car of the two.

Which car is better though? Which one is a better showcase of the best the brand can do? Check out Autocar’s review to find out.