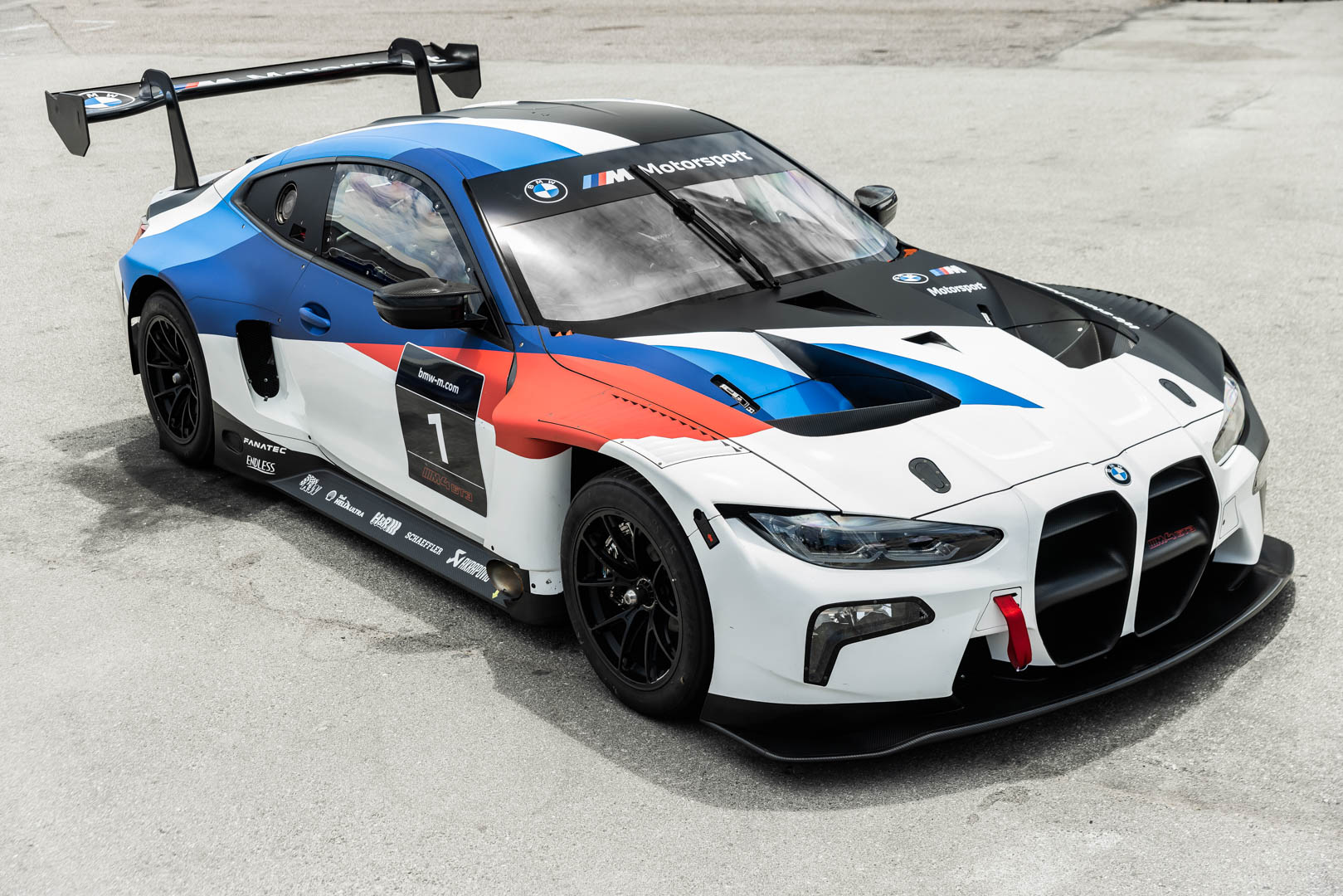 They will run a total of four cars, with the three BMW M Motorsport works drivers Marco Wittmann (GER), Sheldon van der Linde (RSA) and Philipp Eng (AUT) among those at the wheel. The season kicks off with the opening weekend from 29th April to 1st May at Portimão, Portugal. 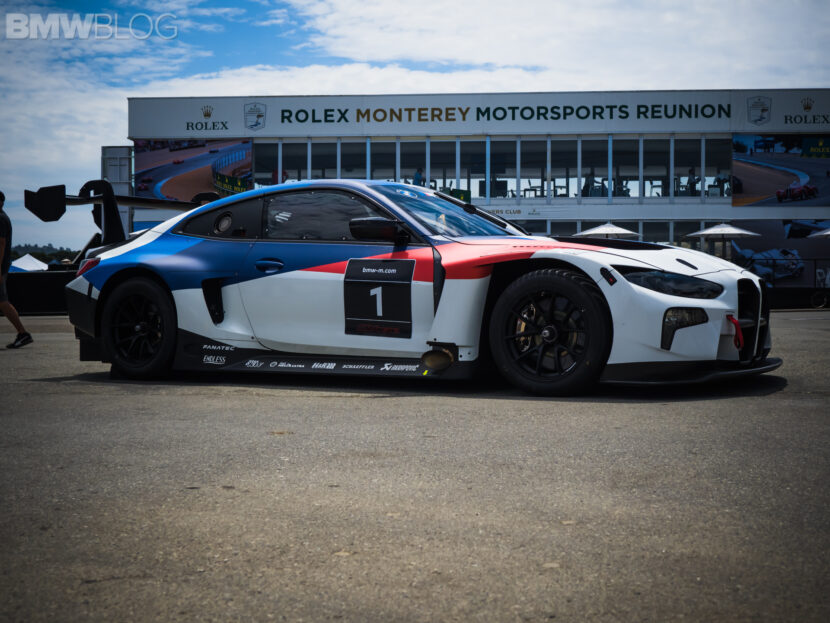 Schubert Motorsport has also been running BMW M Motorsport race cars in various international championships for many years. The Oschersleben (GER) team is now set for its DTM debut with two BMW M4 GT3s. In van der Linde and Eng, Schubert Motorsport also has two drivers with a wealth of DTM and GT3 experience in the cockpit.

The first race on German soil will be held from May 20th to 22nd at the Lausitzring. Further stops are at Imola in June, the Norisring in July, the Nürburgring in August, Spa-Francorchamps and the Red Bull Ring near Salzburg in September, and the Hockenheimring in October.

BMW’s latest racing car made its international racing debut last month at the iconic Daytona 24 Hours. But unfortunately, it wasn’t a successful start of the season. The U.S. racing program continues next month with the Sebring 12 Hours.